Working from home: Is it really all that it’s cracked up to be?

Working from home: Is it really all that it’s cracked up to be? 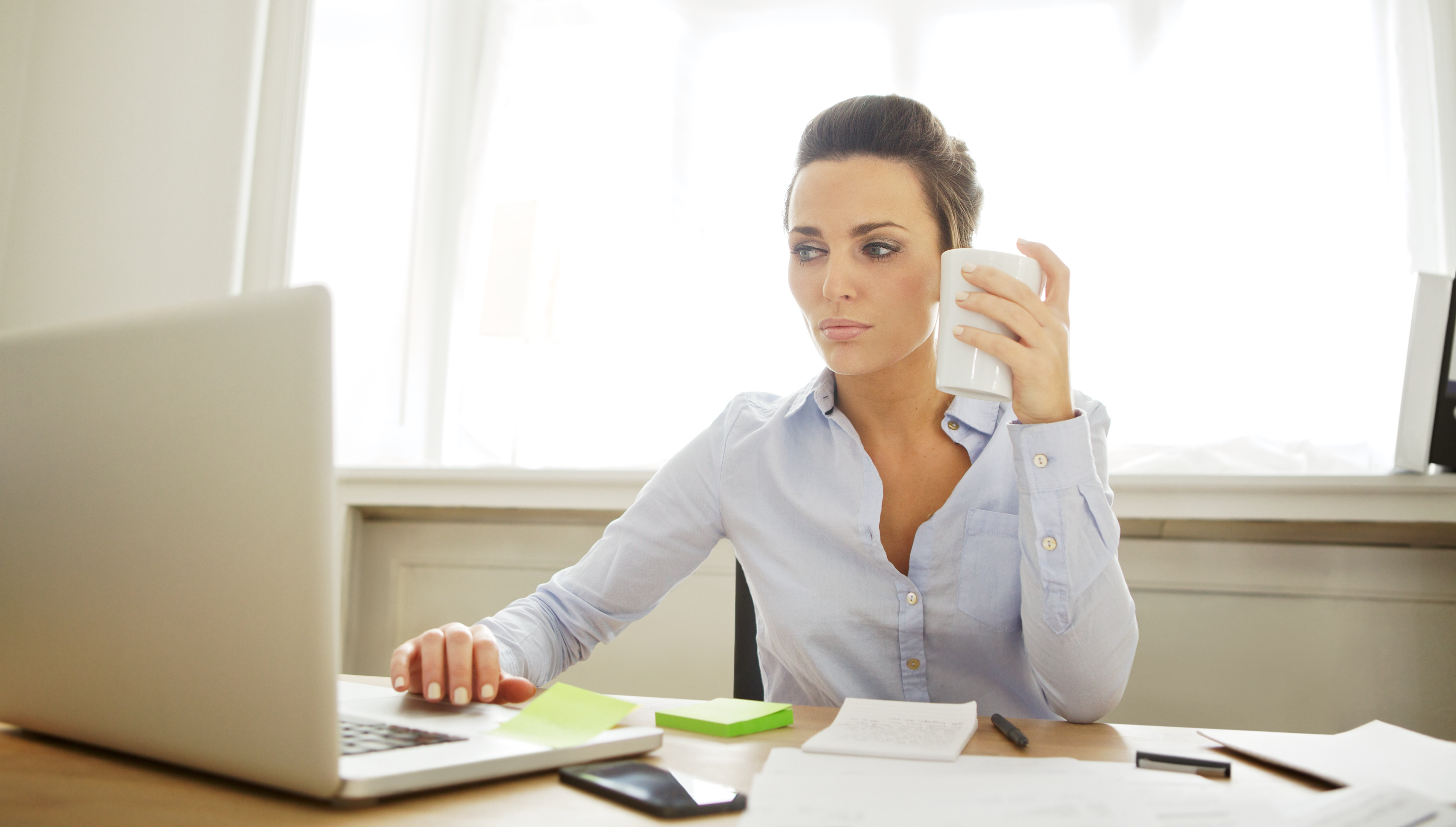 Although remote working is not a new concept, the pandemic has forced employees to work from home (WFH) on an unprecedented scale. This has brought to the fore again the debate on whether this is good or bad. Much has been said in praise of it, for reasons like reduced commutes, increased flexibility and cost savings for the company.

But Marissa Mayer, the ex-CEO of Yahoo, was in the camp of those who didn’t like it. She had found that it wasn’t working for her organization and caused a backlash when, in 2013, she forced thousands of staff back into the office.

A leaked memo from HR said that "to become the absolute best place to work, communication and collaboration will be important, so we need to be working side-by-side".

It added: “Some of the best decisions and insights come from hallway and cafeteria discussions, meeting new people and impromptu team meetings. Speed and quality are often sacrificed when we work from home."

So, is working from home all that cracked up to be? We take a look at the pain points of remote working.

While it is believed that remote working brings about work-life balance, some research has shown otherwise. Global virtual private network service provider NordVPN, which tracks when users are logged on to the service, reported in March that in the US, WFH-ers now stay on the network three more hours a day compared to before lockdowns. Talking to business news network CNBC, Gemma Lloyd, co-CEO of global jobs network Work180, speculated this may be a result of blurred boundaries between work and private time. Other reasons cited by workers interviewed by media organisation Bloomberg include feeling pressure to prove they're working.

Unsurprisingly, a survey of American workers by consultancy Eagle Hill Consulting in April showed almost half were feeling burnt out because of the increased workload and having to  balance their personal and professional lives.

When you don’t see your colleagues face-to-face, can you still work amiably with them? In 2017, Harvard Business Review conducted a research of 1,100 employees which revealed that remote workers feel it is harder to navigate workplace politics and resolve conflicts with co-workers. This is because a lack of close contact with one another prevents them from forming trust, connection and mutual purpose.

The study also revealed that when remote members of a team encountered issues at work, 84 percent sat on them for a few days or more, while 47 percent let them fester for weeks.

Judith Olson, a professor of informatics at the University of California, Irvine, who has been studying distant work for about 30 years, backs up the HBR study, saying in an interview that the WFH-er could feel like he or she is missing out on the casual chats and the important decisions, adding that the collaboration aspect suffers.

Friends matter at work. A LinkedIn Relationships@Work study in 2014 revealed that 46 percent of professionals worldwide say work friends are important to their happiness because of the social interaction.

And the loneliness and isolation of working from home is real. A November 2018 Workplace Trends and Virgin Pulse survey found that even as employees use technology to communicate with their colleagues, it leaves them feeling isolated, disengaged and, as a result, less committed to their work.  More than half say they feel lonely “always” or “very often” as a result of communicating by technology.

The survey also found that two-thirds of employees who work remotely always or very often aren't engaged and only 5 percent see themselves staying with their organisation for their entire careers, compared to 28 percent who do not work remotely. One of the reasons cited was a lack of face-to-face interaction and deeper interpersonal relationships with colleagues.

Out of sight, out of mind? This may hold true for WFH-ers. In June, the Society for Human Resource Management, or SHRM, published an article debating whether remote work will hinder careers. It quoted experts like Juan Riboldi, an international business advisor and principal and president of Utah-based management consulting firm Ascent Advisor. He said that managers who are supervising employees remotely for the first time may – consciously or not – mentor, groom and promote workers they physically see in the office over WFH-ers.

In the same article, Phyllis Reagin, founder of At the Coach's Table, a leadership coaching company in Los Angeles, pointed out that WFH-ers lose out when they can’t have side conversations before and after meetings and can’t engage in chit-chat along hallways, because that causes “a real strain on developing and maintaining important relationships".

She added: "The lower visibility may result in being passed over for prime projects, promotions and a lowered chance of salary growth."

The New York-based RLM Public Relations made the news in 2017 when its CEO Richard Laermer revoked his decision to allow his staff to telecommute every Friday.

Explaining his reasons in an opinion piece for media network NBC news in 2017, he wrote that he had hoped working from home would increase productivity but, to his dismay, found that too many employees skived when out of sight. On top of that, the remaining staff who went into the office on Fridays were demotivated by an empty office. “Our usually humming work space suddenly felt drained of collaborative energy,” he said.

Anecdotal evidence also points to staff slacking off when their bosses were not watching – such as when a group of Hang Seng Bank trainees in Hong Kong, in February, sneaked off work to go hiking and then posted a selfie of themselves on Instagram captioned “best WFH activity”. Management was not pleased, to say the least.

Although many are predicting that working from home is the future, its detractors insist that the drawbacks are real.

RLP’s Richard Laermer, who was forced to shut his office in March because of the pandemic, found that his office functioned well this time thanks to better technology, he told The New York Times in June. And, he added, “we have rules now. You have to be available between 9am and 5.30pm”.

However, he still did not buy into the idea of remote working as the future, saying: “We’ll be back in the office as soon as there’s a vaccine.”

Many other head honchos have expressed similar views. Take Mr Bruce Flatt, the CEO of Toronto-based investing titan Brookfield Asset Management. He told Reuters Breakingviews in June: “It is ludicrous to think that companies will not return to offices. Anyone who says they’re not going to be in offices is naive about how company culture is built.”

It is not all gloom and doom however, for advocates of remote working. A Xerox Future of Work survey released in June showed that over half of the companies polled plan to move to hybrid home-and-office models and will boost IT spending to support the transition.

Perhaps a little of both is the way to go.