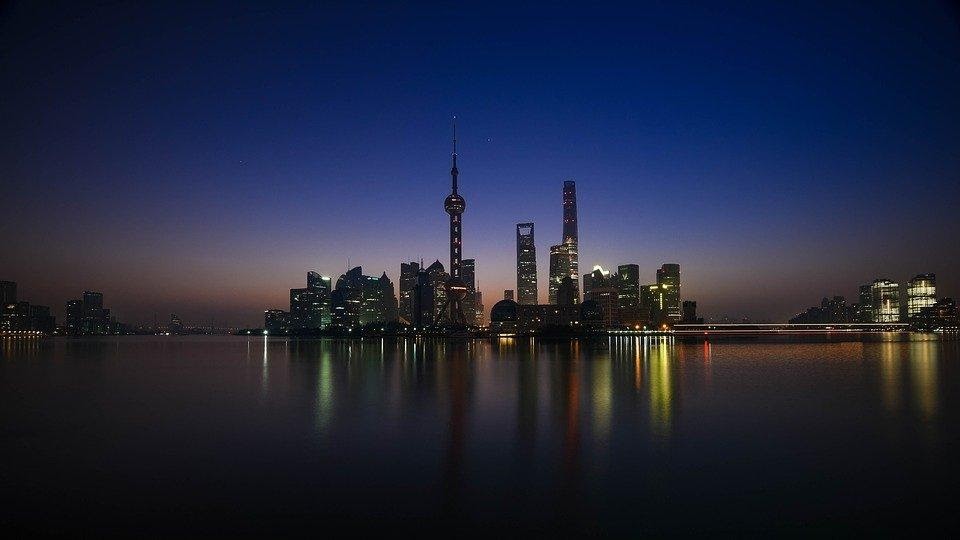 China’s economy has stayed resilient in the face of global economic headwinds brought on by the coronavirus pandemic. That has made it even more attractive to businesses wanting to sell to the Chinese customer and the world’s second-largest economy.

But understanding the fast-changing Chinese consumer’s spending and consumer behavior is critical for any business that wants to succeed in China, for the country is not one singular market, but one that has significant differences across region, age, gender and other social demographics. For businesses wanting to break into the Chinese market and resonate with Chinese consumers, this is a crucial factor that must be considered seriously.

First and second-tier cities have been setting the trend of Chinese consumption for many years and they were the markets that global and major domestic consumer companies used to focus most on. However, with rising living costs in these cities, China consumers have felt more pain from the economic slowdown and become more frugal about spending money.

Making up for the slowing consumption in mega cities is the rapid rise of the middle class in lower-tier cities and rural areas. Thanks to lower housing prices, Chinese consumers in these regions sometimes have more disposable income than their counterparts in bigger cities. About 34% of the population in tier-3 and 4 cities have annual household disposable income of 140,000 yuan ($20,000) to 300,000 yuan, almost the same proportion seen in bigger cities five years ago, according to a consumer report from management consultancy firm McKinsey & Co

With more money and free time at their disposal, consumers in China located in lower-tier cities are willing to spend on products such as electronics and skin care, and on hobbies, social and travel. E-commerce platforms such as Pinduoduo have proven to be a huge help for Chinese consumers in enabling them to access brands and products that would otherwise only be available in offline stores in big cities.

In the last decade, China’s economic growth in the south of the country has outpaced that of the north. In 2012, total gross domestic product of northern provinces accounted for 45.8% of the national total. The number fell to 38.5% in 2018. Of the top 10 Chinese cities by GDP, only Beijing and Tianjin are cities in the north.

In 2018, the growth of total retail sales of consumer goods in 11 of the 15 northern provinces was below the national average. Chinese consumers in the south spend more money on luxury and imported cars, foreign brand fashion goods and cosmetics and dining out.

Younger Chinese consumers, particularly those born after China adopted the one-child policy and started to introduce market reforms, are very different from their parents when it comes to spending money. They are less inclined to save money for the future and are more likely to spend a big proportion of their income on shopping and entertainment to satisfy immediate needs. They are fond of buying trendy products such as fashion and electronics, travel around the world, frequent social platforms and shop online.

Their parents, born in the era when China was still impoverished, by contrast, tend to spend money only on essentials and save money not only for themselves but also for their children, even as they now have more money at their disposal.

Many experts also believe that the younger generation largely contributes to China's consumer behavior because of their reliance on social media and other online platforms. Since they are more exposed to images of a better life and environment, this ultimately influences their purchasing decisions when it comes to products and brands.

Women are the main driver of China’s consumption. According to an HSBC report, females are responsible for three-quarters of household purchasing decisions in mainland China and their annual spending is expected to rise from 3.3 trillion yuan in 2017 to 8.6 trillion yuan (about USD1.2 trillion) by 2022.

Compared to the average male Chinese consumer, the average female Chinese consumer is known to spend more time shopping for products -- but they don’t just spend money on themselves.  They also purchase products and services such as baby products and children’s education.
China’s economy has stayed resilient in the face of global economic headwinds brought on by the coronavirus pandemic. That has made it even more attractive to businesses wanting to sell to the Chinese customer and the world’s second-largest economy.