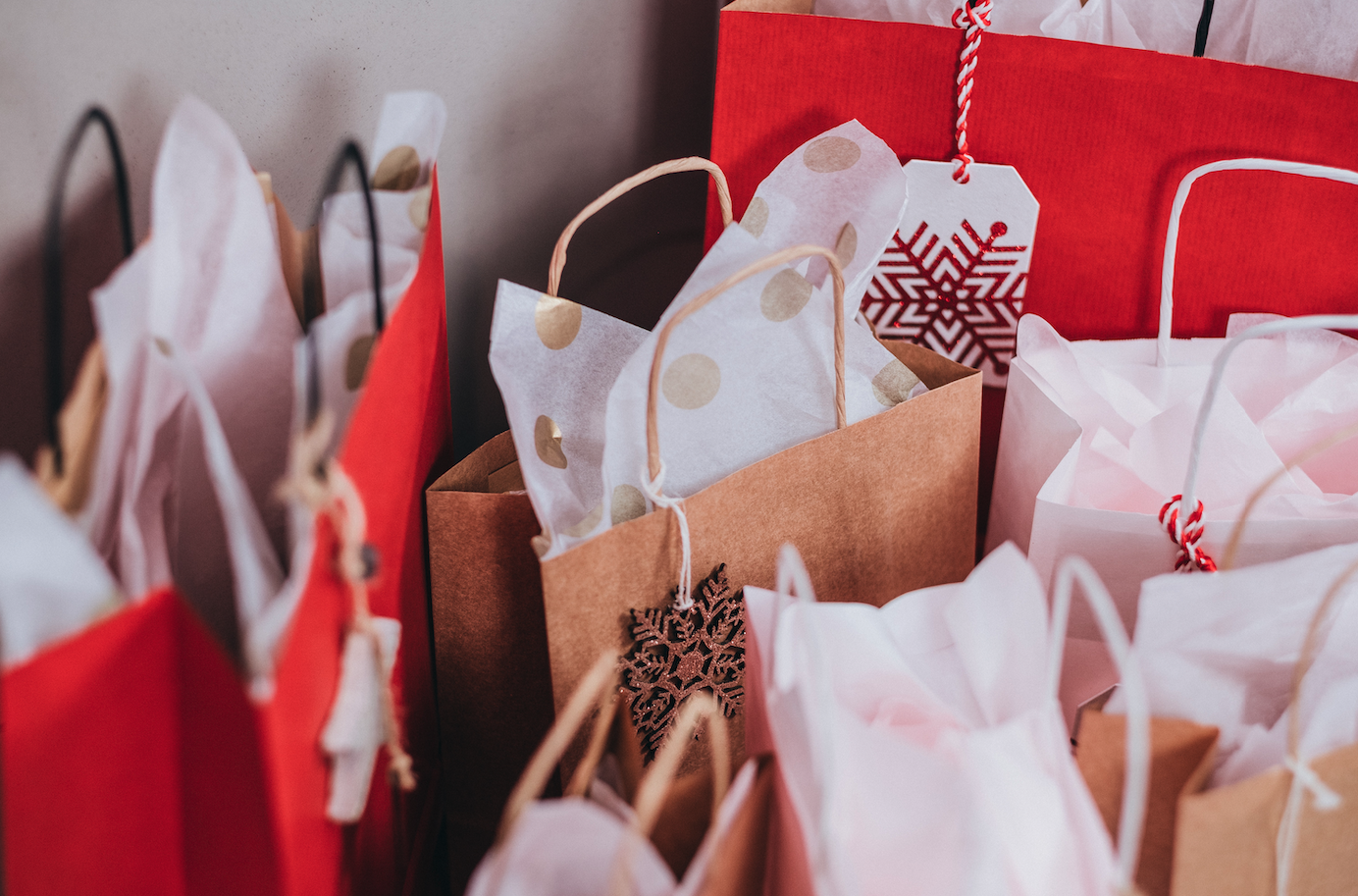 With more online shopping festivals than any other place in the world, China is a shopper’s paradise, and fertile ground for brands to tap into the demand from its 1.4 billion people.

Around 35% of China’s sales happens online, according to eMarketer, a New York-based research company. China’s online retail market is larger than the next 10 markets combined, with more than 850 million users willing to try new things, according to a McKinsey Digital report.

That receptive attitude has given rise to innumerable “shopping festivals” in China, resulting in e-commerce sales of $1.5 trillion (10.63 trillion yuan) in 2019. That’s bigger than the GDP of Spain.

Here’s a look at some of China’s biggest shopping bonanzas when avid shoppers pull out their mobile phones and wallets:

International Women’s Day falls on March 8 every year and is commonly referred to as the “3.8 Festival.” The day has been celebrated in China since 1924 as a day to recognize the importance of women. It is common in China to refer to an event by its numeric date.

Some e-commerce platforms have renamed the March 8 shopping festival: Alibaba calls it “Queen Festival,” while JD.com calls it the “Butterfly Festival.”

Interestingly, young girls in China thought it unfair that March 8 was for “women,” and so they created their own “Girl’s Day” to be celebrated on March 7. On this day, boys give presents to girls, and some even head for their first dates, another win for retailers in what the media has coined a growing “Sheconomy.”

Spending by women in China increased 81% to $670 billion in the five years ending 2019, according to Guotai Junan, an investment bank.

The June 18 festival was started by JD.com, China’s third largest e-commerce platform, to mark its anniversary in 2010. It has become the largest midyear online shopping event in China. Other e-commerce platforms have launched their own promotions and the day has become synonymous with a midyear shopping binge.

May 20 is an unofficial Valentine’s Day in China because the pronunciation of the numerical form 5.20, or “five two zero,” is somewhat similar to “I Love You” in Mandarin.

Love remains in the air as two more days are celebrated in the year with equal zest in China — February 14, Valentine’s Day, and the Qixi festival, which falls on the seventh day of the seventh lunar month (Aug 25 this year).

October 1 is China’s National Day and also the start of a weeklong holiday called Golden Week, when millions of Chinese take the opportunity to travel, and of course, shop.

Retail sales and catering sales increased 8.5% to $213 billion during the Golden Week in 2019. People also made 520 million trips with the number of rail passengers up 5.2 percent during the period, according to China’s Ministry of Transport.

Both the Spring Festival and Golden Week are seen as indicators of consumption demand in China because of the tradition of gifting, family reunions and travel.

November 11, 1993 was when a group of college students in China created the Singles’ Day to celebrate being single. Alibaba took that idea and promoted its products online with deep discounts, a festival that’s now gone global as Singles Day, also known as Double 11 in China.

Like other shopping festivals, Singles Day has become a day to snap up great bargains both online and offline in China and abroad.

Alibaba hit a 24-hour sales tally of $38.4 billion in 2019 for its Single’s Day promotion, or more than Black Friday, Cyber Monday and Prime Day combined.

Dec. 12 is traditionally a day for inventory clearance. It is also popular in other parts of Asia, with online platforms such as Shopee, Lazada and Zalora throwing in great deals. With the New Year just round the corner, this online carnival is perfect for shoppers to snap up gifts for the holiday season.