Guide to KOL marketing in China

Guide to KOL marketing in China 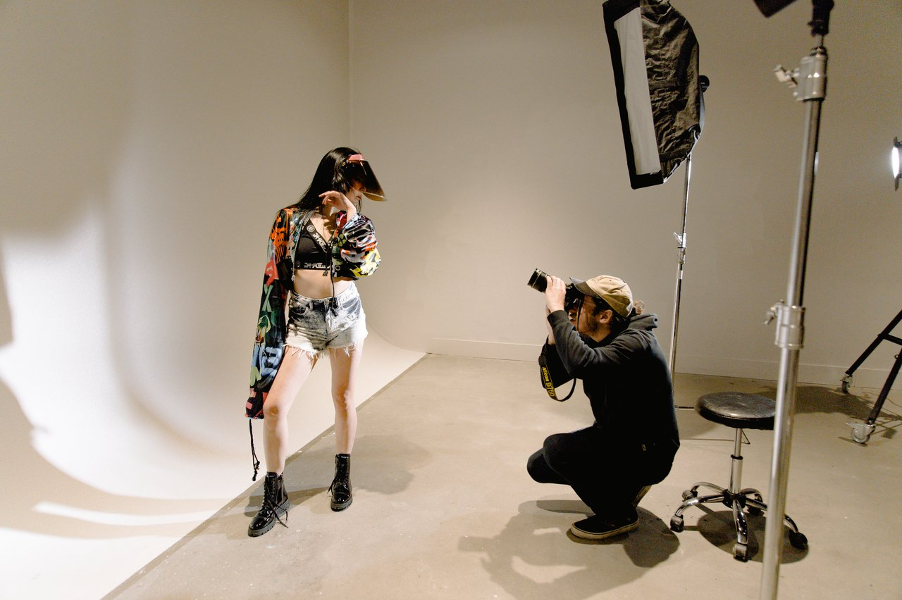 There are people in the business world who are referred to as ‘subject matter experts’ because they have immense knowledge about a particular topic. In the world of social media, marketing and the e-commerce world, such people are known as social media influencers or key opinion leaders (KOLs).

As a key opinion leader, not only do they have the knowledge about brands and products, but they also elevate a business' brand image and influence their viewers, listeners or readers. They carry more relevance for today’s young mobile generation than mass media.

Why are KOLs so sought after in China?

Influencer marketing, or KOL marketing, is a powerful tool for brands in China. KOL personalities usually speak eloquently, can carry a conversation, engage a their target audience of million followers and build a brand profile for themselves that is sought by many companies to market their own products.

Chinese shoppers thrive on word-of-mouth marketing and recommendations from people they trust. KOL figures build on that and create followers who rely on what these influencers tell them, making it a very lucrative market for any company's marketing team, marketing strategy and marketing campaigns. In short, they are tastemakers and gatekeepers of what's in and what's out, influencing an average's follower's consumer decision making process.

What platforms do KOLs use for marketing?

KOLs are popular hosts on internet platforms that attract huge traffic. They can be bloggers, vloggers and live streamers.

So popular are KOL marketing figures that an industry has sprouted around identifying and developing talent, training them on content creation and helping them build a ‘following’ on social media.

While platforms such as YouTube, Facebook, Twitch, Mixer and Periscope are popular platforms in the U.S. for livestreaming, the top digital platforms in China are WeChat, Weibo, Douyin, Xiaohongshu, Meipai, Tmall, Taobao and Pinduoduo. According to a report by A.T. Kearney in 2018, social media users in China were more receptive to brand recommendations by online celebrities than any other country surveyed.

There are social media influencer agencies in China that help companies find a suitable influencer to market their products.

What age group do most KOLs belong to?

According to Daxue Consulting, the generational cohorts born after 1980 and 1990 made up 86% of KOLs in China. The majority of KOLs have at least junior college education, and there are more female KOLs than male influencers in China.

How much fees do KOLs charge?

Influencer marketing isn’t cheap in China and is calculated based on few factors, including the brand’s image and how established it is in China, whether the products fit the KOL’s area of expertise, the cost of the product and so on. Some KOLs may be willing to barter with companies to get products, instead of charging a fee.

In 2018, the KOL market value was about 102 billion yuan, according to Weibo big data.

As ‘influencer fatigue’ sets in for the Chinese audience, many brands are now working with international influencers to promote their products in the domestic market. The western influencers post Chinese products on their Instagram and other social media channels, and then KOLs repost them through domestic channels.

Many KOL marketing figures are now working on differentiating themselves. Some are addressing consumers in a more down-to-earth manner, and in the process helping lesser known brands or merchants to market themselves.