5 Chinese online marketplaces you should know in 2020

5 Chinese online marketplaces you should know in 2020 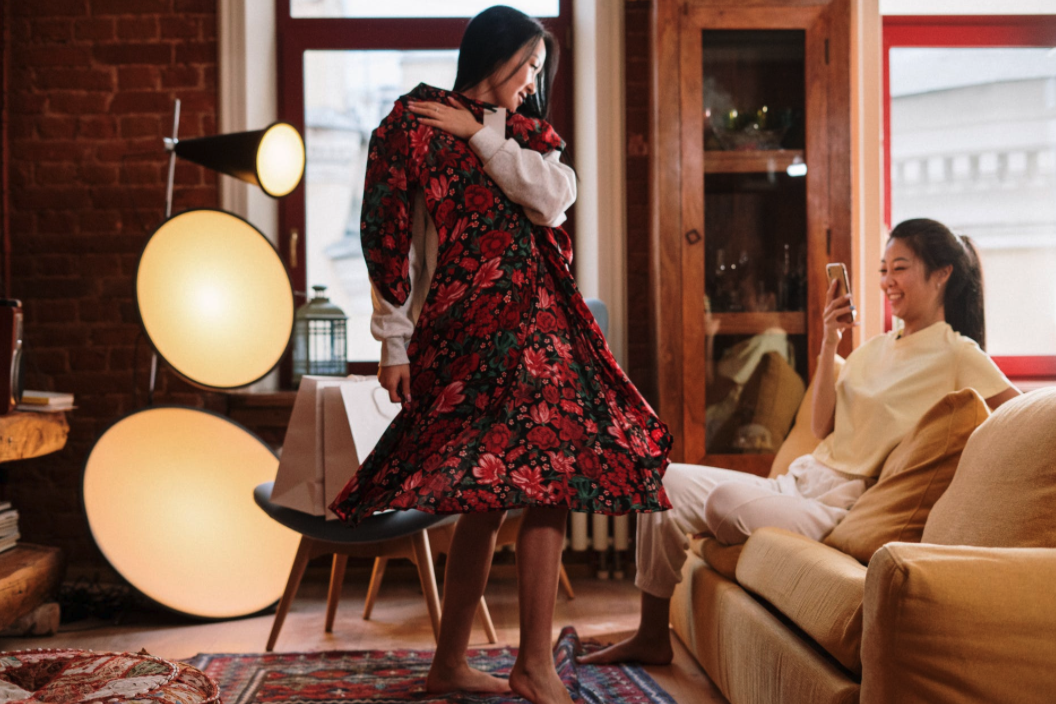 When it comes to e-commerce markets, China is by far the world’s largest: in 2019, online retail sales reached RMB10.63 trillion (about US$1.5 trillion), nearly three times the US$566 billion attained in the U.S.. When measured against nations, China’s e-commerce market is larger than Spain’s GDP (US$1.397 trillion) and just behind South Korea’s (US$1.629 trillion).

Below are five leading online marketplaces in China worth knowing about in 2020:

Often referred to as China’s eBay forChinese consumers, Taobao was founded in 2003 and is operated by the Alibaba Group.  Many Taobao customers also use Tmall, its B2C sister platform. Another marketplace owned by Alibaba is AliExpress, a B2C international platform that targets buyers outside China. In the fiscal year ending March 31, 2020, Alibaba’s China retail marketplaces had a total of 726 million annual active buyers and GMV of 6.59 trillion yuan.

Founded in 2015, Pinduoduo (PDD) is the second-largest online marketplace by number of users and orders in China. As of March 2020, the Shanghai-based tech company had 628 million annual active buyers on the China online marketplace, and the GMV transacted on its mobile app crossed 1 trillion yuan.

PDD is a pioneer of a new form of interactive e-commerce (some call it social commerce) that emphasizes interaction and value-for-money.  It also introduced the concept of consumer-to-manufacturer (C2M) in Chinese e-commerce, where consumer preferences are aggregated and fed to manufacturers, resulting in more tailored products and high quality suggestions. Unlike traditional intent-based e-commerce stores in China, PDD employs a recommendations-based model that more closely mimics how people shop offline. Its team purchase feature allows consumers to form “teams” to obtain a lower price on any product.

JD.com
JD.com was founded in 1998 and had 362 million annual active users in 2019, with GMV a little over 2 trillion yuan.The company operates a first-party marketplace in which it sources products directly from brands and suppliers and sells them directly to consumers. Best known for its electronics and household appliances, JD stocks products across all the major categories.

Unlike the other marketplaces listed here, Meituan Dianping focuses on ‘services’ for Chinese consumers. It is China's largest marketplace for local services from food delivery, restaurant dining, travel and entertainment. For the 12 months ended March 31, 2020, the platform had 448.6 million annual transacting users and 6.1 million active merchants.

Founded in 2010 as Meituan, a company that offered meal-delivery services and helped booked hotels and flights, it merged with Dianping, a restaurant-review and booking platform similar to Yelp in 2015. In 2018, it bought Mobike, a bike-sharing service for$2.7 billion excluding debt.

Xiaohongshu, also known as LittleRed Book or simply RED, is a social media and e-commerce platform founded in 2013. The online platform is backed by Alibaba and Tencent, and appeals to young Chinese shoppers because of a similar layout to Instagram and Pinterest, where consumers can create content and post or ‘pin’ them.

It began as a website that recommends overseas e-commerce sites for users in China, and later became an e-commerce and social media platform for youngsters. The app hosts more than three billion graphics and short videos on its platform daily, 70% of which are user generated.