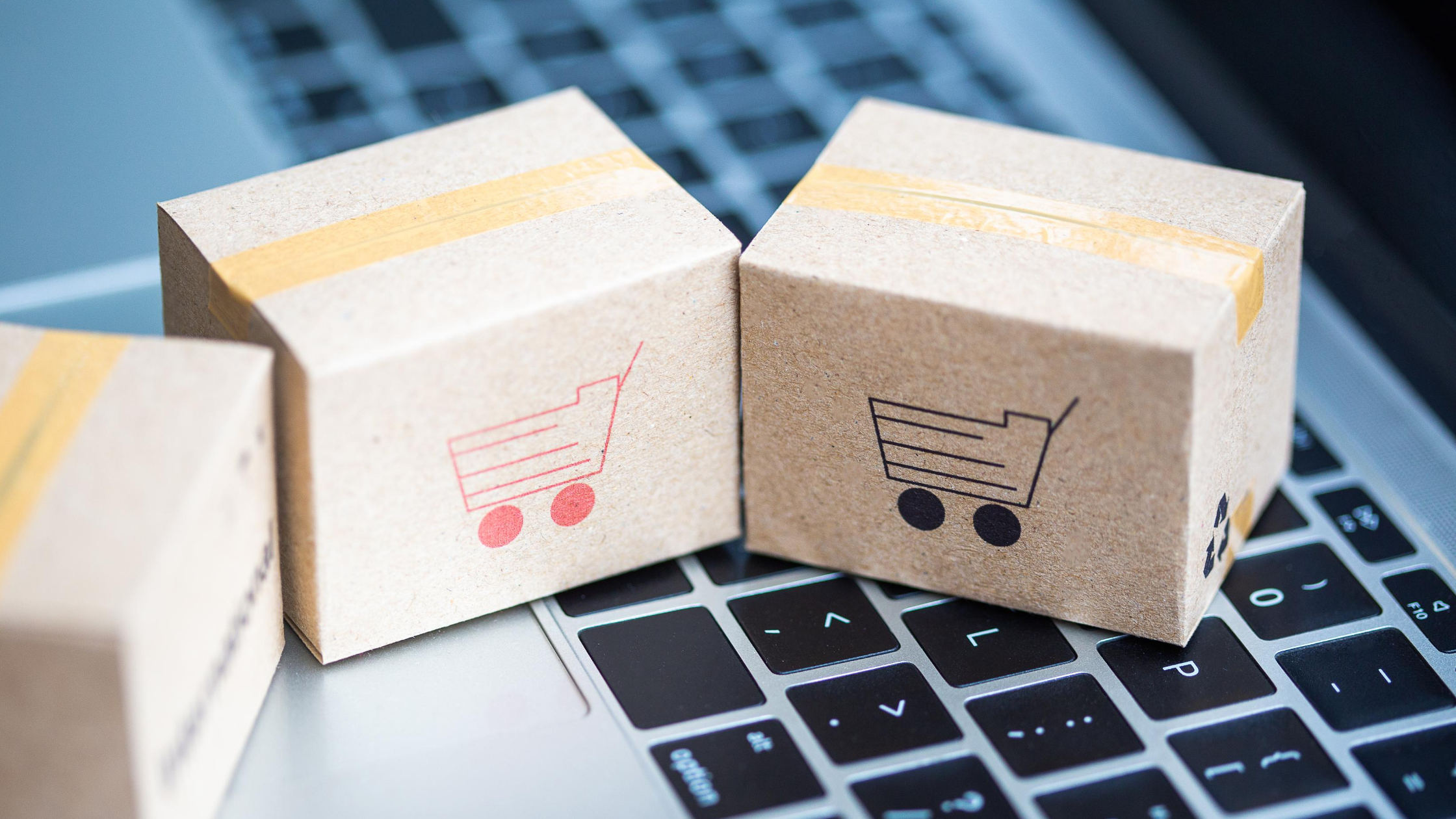 China is the world’s largest e-commerce market, accounting for more than 50% of global transactions, according to a report from the U.S. Department of Commerce’s International Trade Administration. Here are the 12 trends that we should look out for in 2020.

Xiachen, or “going down,” refers to the trend of selling to consumers in lower-tier cities. This trend is led by social media and short video apps Kwai and Qutoutiao. One reason for e-commerce companies like Alibaba to increasingly focus on these markets is the gradual slowing down and saturation of first and second-tier cities, while many consumers in lower-tier cities have more money available for shopping (due to lower living costs) and are happy to spend it on consumer goods. Given that the majority of China’s population lives in small cities and rural areas, competition is likely to heat up for these consumers.

Omnichannel retail is a strategy aimed at creating closer relationships with the target audience across all points of contact. Global e-commerce giants, such as Amazon and Alibaba, are all adopting the strategy in recent years to improve user experience and consumer loyalty. Once only providing digital shopping experience, they are now opening bricks-and-mortar stores, allowing customers to order online and pick up offline, or buying offline while having the shopping records synchronized with online accounts. The transition from online to offline becomes more seamless, making shopping even easier.

One of the best examples of omnichannel retailing is Alibaba’s grocery platform Freshippo, or Hema in Chinese, where customers can have goods delivered via online ordering, shop in person (click-and-collect), or order food and dine-in.

Livestreaming is unquestionably the standout trend in 2019 and will play an even bigger role in China’s online shopping in 2020. Alibaba’s Taobao features presenters such as Li Jiaqi, nicknamed ‘Lipstick King’, to help sell products.

On the other hand, Pinduoduo, the up-and-coming social commerce pioneer, has largely shunned celebrity hosts or “influencers”. The interactive e-commerce platform instead promotes creators and makers to front their own products and build relationships with consumers. This has included holding livestreaming festivals featuring disadvantaged communities including farmers and ethnic minorities in the wake of the COVID-19 outbreak lockdown.

The consumer-to-manufacturer (C2M) model is catching on in China’s e-commerce industry. Consumers initiate demand by grouping together to buy directly from manufacturers, who can cut their costs because of better inventory and logistics planning. At its best, brands can tailor their products to suit the needs of the customers, turning mass manufacturing into the equivalent of a made-to-measure service.

Pinduoduo is one of the pioneers of this model. Through its team purchase model, the platform helps consumers to form teams to buy direct from manufacturers, cutting out intermediaries. The company has signed strategic partnerships with many of the manufacturing regions in China to help their factories connect and cater to domestic consumers.

China’s booming short-video industry, led by apps such as Kwai and TikTok, has flirted with e-commerce since last year and this trend is expected to continue in 2020. The number of short-video app users reached 820 million as of June 2019, according to QuestMobile, a mobile internet market researcher.

To monetize the massive user traffic, TikTok in October 2019 started an e-commerce feature to help retailers target consumers who want to search for products.

The leader spearheading this trend is Pinduoduo, which has recorded explosive growth in this segment since its inception in 2015. Pinduoduo has attracted 628 million active buyers in less than five years through the use of team purchases and a focus on value-for-money products, an unprecedented feat in the history of e-commerce.

Social e-commerce giant Pinduoduo is the market leader in agricultural e-commerce in China with gross merchandise value of 136.4 billion yuan for agricultural products, representing a 109% increase from the previous year.

First introduced as a concept 5 years ago, China’s central bank this year released its official digital currency called DCEP (Digital Currency/Electronic Payments). However, unlike Bitcoin and other crypto currencies, DCEP is government-sanctioned and the government will likely distribute it through traditional banks.

The digital currency would give regulators greater ability to track money flows and product logistics within the massive e-commerce market. That would better equip regulators to overcome challenges such as counterfeit goods and product safety concerns.

While cross-border trade is facing uncertainties this year due to the coronavirus pandemic, its long-term growth will continue to lure new players. This booming sector is expected to reach a volume of $164 billion in 2020, and about $200 billion in 2022, according to statista.com.

Recommerce, or the buying and selling of previously owned goods, is still in its infancy in China, but there is growing evidence that the market is getting more popular, especially among younger consumers.

According to the China Center for Internet Economy Research, a Beijing-based research think tank, the size of the recommerce market will double to 1 trillion yuan this year from 500 billion yuan in 2017. Compared to their elders, the younger generation is less averse to the idea of buying stuff previously owned by others.

Mini programs are lightweight applications that run within the super apps such as Tencent’s WeChat and Alibaba’s Alipay. They allow consumers to operate without opening or downloading separate apps. Brands have used mini programs as supplements to large-scale e-commerce platforms, and as a branding tool to better engage customers and encourage them to share content with friends.

While mini apps are not a new trend, it is a force to look out for 2020 and beyond. WeChat, the most widely used social app in China, announced plans to add more e-commerce friendly features to its mini program platform. They include improving WeChat’s search function to include items sold in e-commerce mini programs in the search results.