10 largest e-commerce companies in the world in 2020

10 largest e-commerce companies in the world in 2020 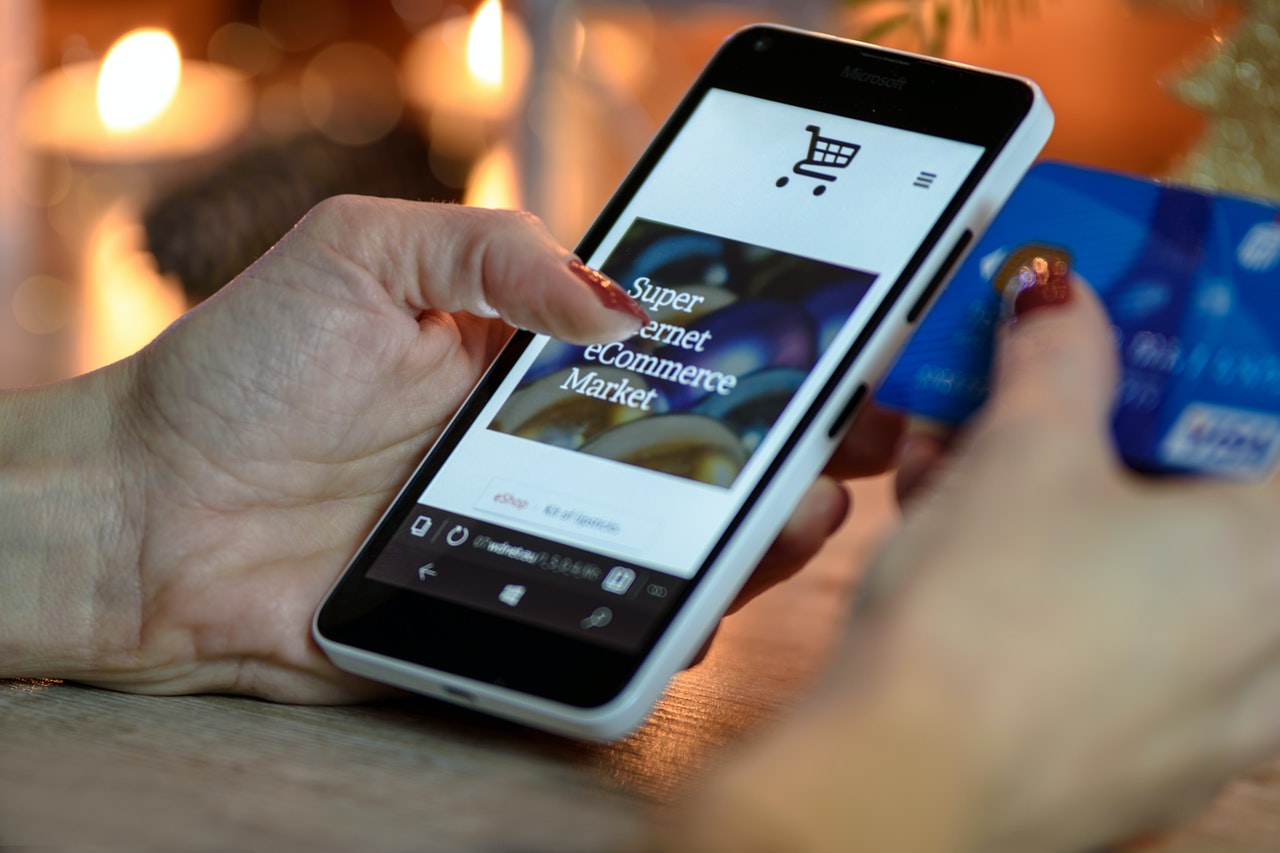 Founded by Jeff Bezos in 1994, Amazon started as an online bookstore that later diversified to selling everything from electronics, food, apparel to furniture and toys, making it the largest e-commerce company in the world. Today, it operates 12 websites around the world and has a major presence in markets including the United States, United Kingdom, Germany, Italy, France, Japan and Spain.

Since then, Amazon has also expanded its business reach and influence, offering a paid subscription program for its members and further extending its list of offerings. Recently it has expanded from online to offline through the acquisition of Whole Foods Market, creating an omnichannel shopping experience for its users.

Alibaba, the largest e-commerce company in China, was founded by former English teacher Jack Ma in 1999. The platform connects millions of brands, merchants and vendors with consumers not only in China but all over the world. Since its inception, it has transformed Chinese consumers’ lifestyle and has contributed to the rise of the country’s online and mobile shopping market. Today, it remains as one of the world's most highly recognized e-commerce companies, with strong presences on social media and in the global e-commerce industry overall.

Alibaba operates three websites or platforms, Taobao, Tmall and Alibaba.com. It invented the Singles’ Day shopping festival, allowing consumers to buy merchandise at bigger discounts on Nov. 11. The day has become the biggest shopping holiday in the world.

eBay is one of the oldest e-commerce companies and was the first to introduce the marketplace concept to online shopping. Founded by Pierre Omidyar in San Jose, California in 1995, the e-commerce company says it has 1.5 billion live listings on its marketplace and has 174 million buyers.

Over the years eBay has evolved from its original business format of auction-style shopping to include flash sales, classified advertisement and online tickets trading. It has operations all over the world.

JD.com, founded by Richard Liu in Beijing in 1998, offers a vast selection of products across every major category, but is known primarily for its sale of electronics. Unlike some other e-commerce companies, JD buys and distributes the inventory of products as a so-called first-party marketplace operator.

The company combines its advanced nationwide logistics network with sophisticated data-driven delivery technologies to allow customers to enjoy same- or next-day delivery. It also operates a global website through which international consumers can buy directly from China.

Pinduoduo (PDD) is an early pioneer in China of what has come to be called social commerce. Founded by Colin Huang in 2015, PDD has grown at an exponential rate, amassing more than 600 million active buyers in under five years with its use of the team purchase model and focus on offering top brands and goods that are good value for money. That makes it China’s second-largest e-commerce website platform by users.

PDD strives to be a combination of the best features from giant companies such as Costco (best deals everyday) and Disney (entertainment) and is the leading agricultural e-commerce platform in China. PDD is also a pioneer of the consumer to manufacturer (C2M) business model that is catching on in China, helping manufacturers to become more responsive to consumer needs and demands.

Founded in 1997 by Japanese businessman Hiroshi Mikitani, Rakuten is the largest online e-commerce platform in Japan. Formerly known as Ebates, the Tokyo-based company says its main objective is to help consumers save money on the things they're already buying.

Rakuten rewards customers with points on their purchases, which they can redeem on maturity and pay for new purchases. Points rebate rates vary depending on how frequent and loyal a customer is.

Walmart is the largest multinational retail corporation that operates a chain of hypermarkets, discount department stores and grocery stores. Since 2016, it has been making aggressive moves into online shopping business and announced acquisitions of smaller e-commerce companies including Jet.com and Bonobos.

The company’s e-commerce sales are expected to more than double from $15 billion in 2017 to around $38 billion in 2020, accounting for 11% of its entire sales, according to an estimate by Forbes. It now offers in-store pickups of online orders in many markets globally.

Founded by Sachin Bansal and Binny Bansal in 2007, Bangalore, Karnataka-based Flipkart is the largest Indian e-commerce platform. Like Amazon, it initially specialized in book sales, before expanding into other product categories such as consumer electronics, fashion, home essentials and groceries, and lifestyle products. As of March 2017, Flipkart held a 39.5% market share of India's e-commerce industry.

In August 2018, U.S. retail chain Walmart acquired a 77% controlling stake in Flipkart for US$16 billion, as part of the e-commerce giant’s efforts to take on Amazon.

Zalando was founded in 2008 by Rocket Internet, Robert Gentz and David Schneider. Initially under the name Ifansho and inspired by US online retailer Zappos.com, Zalando specialized in the sale of footwear at the beginning but has broadened its lineup to other fashion items.

Based in Berlin, Germany, Zalando is now the largest European e-commerce company and operates in 17 European markets.

B2W is the largest online retail company in Latin America, thanks to the merger between Americanas.com and Submarino.com. The new company had a market share of about 50% of the online sales industry in Brazil at the time of the merger.