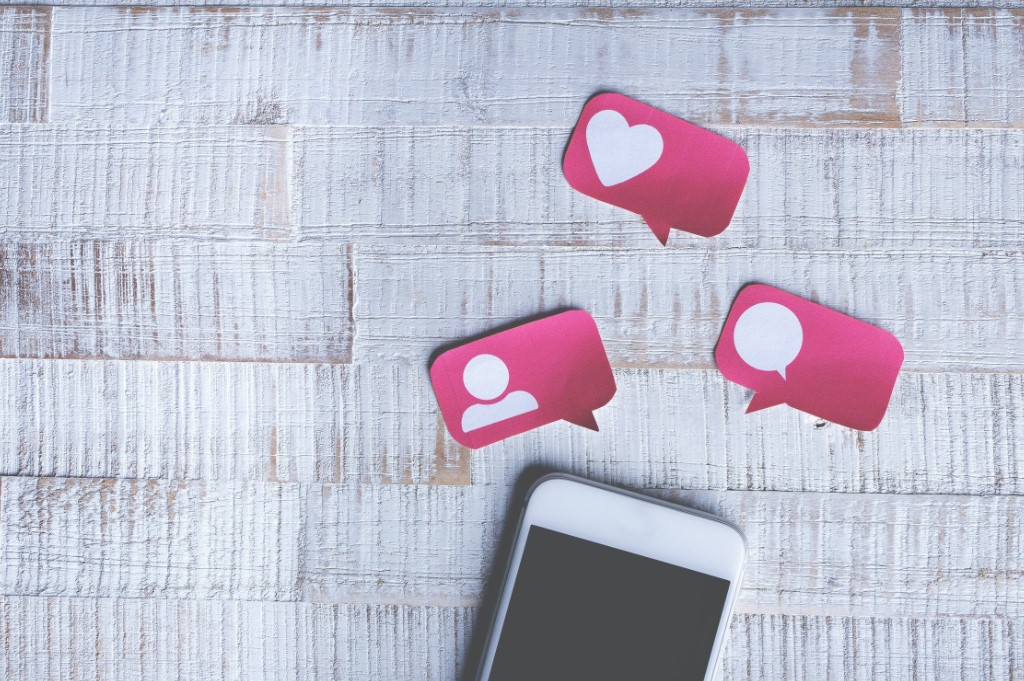 China is home to the highest number of internet users in the world and has developed its own ecosystem of apps, from e-commerce to social media to ride-hailing. But when it comes to social media in China, there are a handful of sites that have undoubtedly risen to widespread prominence, making them a big part of how Chinese people interact with each other on a daily basis. While many of the most popular apps in the list below may be unfamiliar to someone from outside of China, they each have millions (in some cases more than a billion) of active users. Here are 10 of the most popular Chinese social media sites.

Created in 2011, WeChat has become the dominant instant messaging app and social media platform in mainland China in less than a decade. As one of the top social networking platforms, WeChat has over 1.2 billion users. WeChat has also become the go-to “super app” with its marketplace of “mini programs” for everything from mobile payments, photo and video sharing, to news, translation, and booking of railway tickets and concerts.

Sina Weibo is the second-largest empire in social media for China and the largest micro-blogging platform with an active user base of 550 million. Owned by internet portal provider Sina Corp., it was one of the earliest social media platforms and remains an essential tool for brand promotion and marketing. When it comes to the social media of China, it is often considered as the country's own version of Twitter as it offers a combination of photos, videos and text in its user experience.

Douyin is a short-video app developed by tech unicorn ByteDance, which also owns the popular Toutiao news aggregator site (No. 10 on the list). Douyin features short videos posted by average Chinese, from a new haircut to slurping a bowl of noodles. Many brands and KOLs have used the platform to reach its youthful audience. More than half of Douyin’s users are under 24 years old. Its popular international version is known as TikTok. While it's more commonly known in China social media as Douyin, its international version is globally recognized as TikTok.

Zhihu is China’s largest question-and-answer platform that focuses on verified expert answers, tips, and information. With a database of over 100 million answers and a user base that’s well-educated, well-paid and appreciative of serious discussions, the site has become a favorite site for brands looking to reach this knowledge-seeking crowd.

Xiaohongshu, also known as RED, was founded in 2013 and is a content-sharing site where users post product reviews and tips. The site focuses on a blend of user-generated content, word-of-mouth advertising and building of trusted online communities. With its strong focus on the beauty and fashion markets, RED has strong appeal to Chinese female Gen-Z consumers.

Before there was WeChat, there was Tencent QQ. Launched in 1999, QQ became the dominant messaging tool in the desktop era before users migrated to new mobile and social platforms such as WeChat. As the granddaddy of China’s social media scene, QQ’s winking penguin icon has found a new lease of life and fans from those born after 1990 and in smaller cities.

Toutiao is a popular news and content aggregator that uses algorithms to learn user preferences and serve up personalized recommendations. The platform has more than 100 content categories including news, videos, Q&A, novels, livestreaming and music. Toutiao is owned by ByteDance, which also owns Douyin and its international version, TikTok.

Momo started as a popular location-based dating app in 2011 that enabled registered users to chat and meet with nearby strangers and friends. Since then, it has turned into a live-streaming site and has become a popular social media platform in China. The company went public on Nasdaq in December 2014. It owns Tantan, a popular Tinder-like dating app.

Douyu is sometimes referred to as China’s Twitch for its position as the country’s dominant game-related livestreaming app. Founded in 2013, Douyu (which means “fighting fish” in Chinese) has placed an emphasis on celebrity streamers and has benefited from the surge in popularity of gaming in China. Because of the platform's gaming-centric features and experiences, it remains as one of the top Chinese social media platforms with a huge number of monthly active users.