Will the coronavirus pandemic hasten the demise of cash?

Will the coronavirus pandemic hasten the demise of cash? 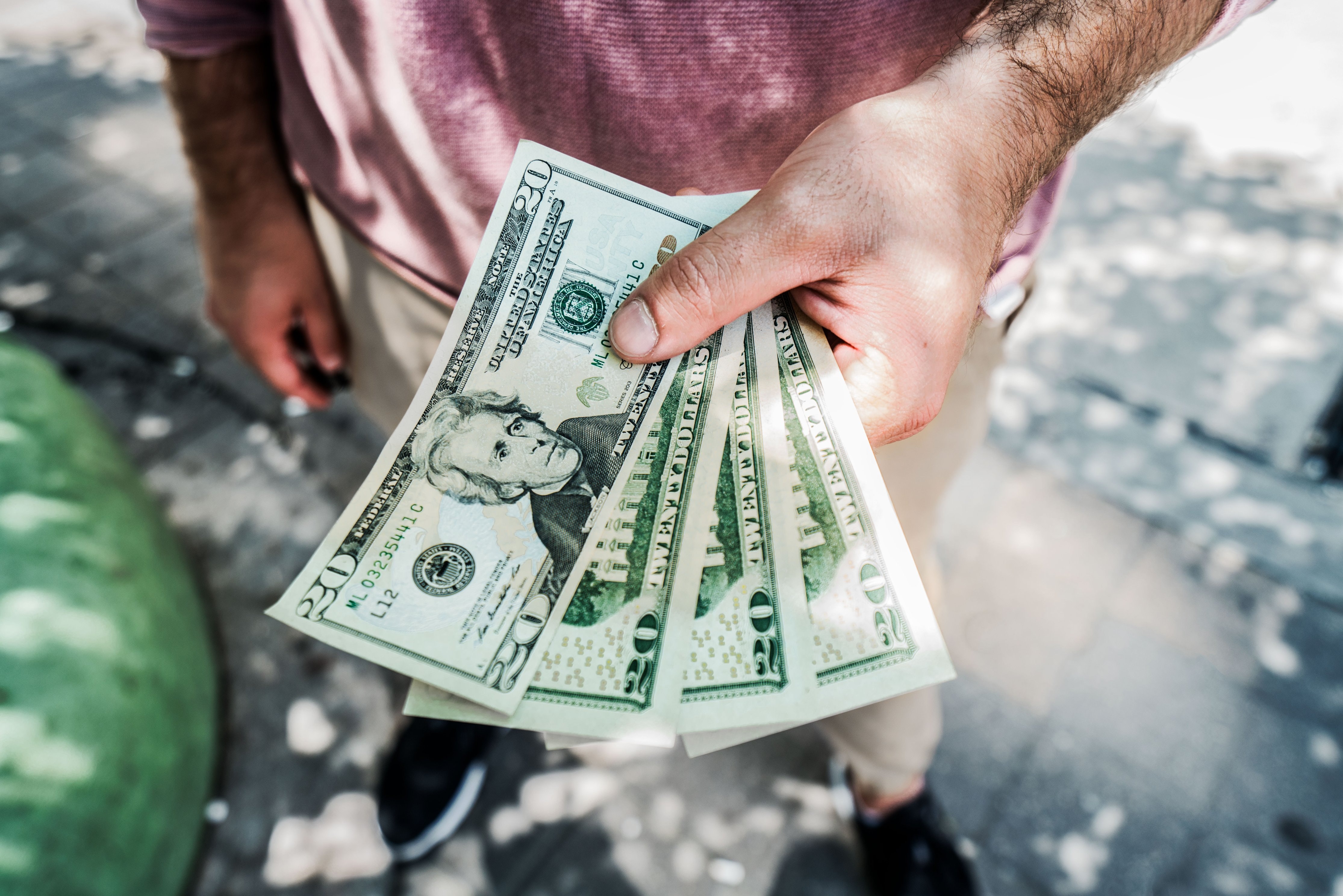 Cash may not be king these days.

U.S. dollar bills have been found to carry strains of bacteria in addition to traces of pet DNA and cocaine, and researchers say viruses can latch on to hard surfaces like coins and credit cards for a long time.

Following the COVID-19 outbreak, China is destroying money from high-risk places, such as hospitals, and sterilizing notes in banks to reduce the risk of disease transmission. The country is also planning to issue digital currency in the near future.

The U.S. Federal Reserve, too, said it would store currency shipments from Asia for at least 7–10 days, and other central banks are adopting measures to disinfect cash.

Concerns about virus transmission via notes, coins and credit cards might push consumers to opt for non-cash payments, according to analysts at Business Insider Intelligence, who expect the number of non-cash transactions to grow at a 10.5% CAGR from 2019 to 2024.

“People default to what’s familiar, unless there’s something to jolt you out of it,” Jodie Kelley, CEO of the Electronic Transactions Association, told CNBC. “Contactless payments have come up as a new option for consumers who are much more conscious of what they touch.”

To be sure, there isn’t much evidence that stopping use of cash will help curb the spread of COVID-19. The World Health Organization advises frequent washing of hands and maintaining social distancing among the basic protective measures against the new coronavirus.

However, even before the current pandemic raised new concerns about the handling of cash, their use in China had declined to the point that the central bank had to warn merchants in 2018 against refusing to accept cash payments. Consumers in China have become so used to paying with mobile apps that many have stopped carrying wallets.

There is a certain historical irony to this. Paper money was first used in China more than 1,000 years ago. It wasn’t until the early 18th century that France became the first Western country to issue paper money on a large scale, according to the Encyclopaedia Britannica.

But it is the Nordic countries that are leading the race to be the world’s first cashless society, with Sweden expected to reach that status by 2023. Other countries poised to join the cashless club are China, South Korea, United Kingdom and Australia.

Countries with high rates of internet penetration tend to lead the bandwagon to go cashless. Still, there are notable outliers, such as Japan and Greece, that continue to rely on cash transactions.

Younger people are also more ready to say goodbye to cash. Digital payment modes such as PayPal and Apple Pay, among many others, are already favored by millennials globally, 82% of whom believe a cashless society is on the horizon.

To accelerate the move toward cashless payments globally, what happens in China and India will bear great significance. Both countries have large populations with deep mobile phone penetration and have seen nearly 50% growth rate on average in cashless payments in the last three years.

In 2020, the number of mobile payments users in China is expected to reach 790 million, according to iiMedia Research, with facial recognition growing as the primary mode of authentication. Now, that’s truly a contactless payment.