Will Covid-19 boost demand for meat alternatives in China?

Will Covid-19 boost demand for meat alternatives in China? 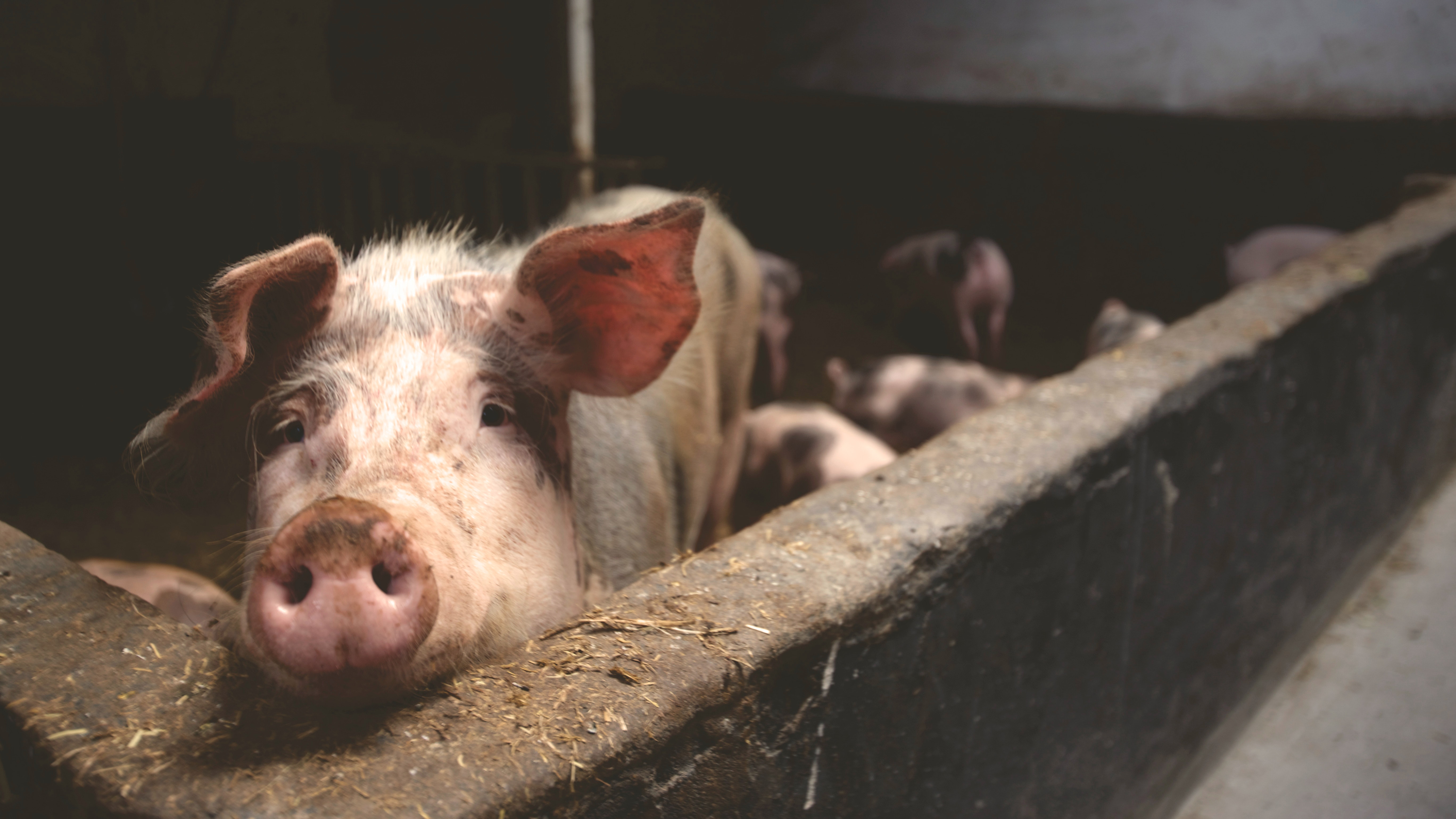 The global coronavirus pandemic may boost interest in meat alternatives in China as consumers seek healthier sources of protein and the authorities find ways to reduce the risks that animal husbandry poses to public health.

“Some of the biggest companies, larger food manufacturers, including some that are backed by the state government, are proactively reaching out to me personally, our executive team, our board, and the team in China, about now wanting to partner,” Josh Tetrick, Chief Executive Officer of Just, said in a Bloomberg News interview.

The COVID-19 virus outbreak, which was first discovered in China late last year, has since spread to 148 countries and regions globally, with more than 168,000 confirmed cases and 6,600 deaths, according to the World Health Organization.

Swine flu and bird flu outbreaks in past years have led to mass culling of pigs and poultry in China, causing surges in prices.

China has been looking to reduce its meat consumption even before the current pandemic. In 2016, new guidelines cut back the recommended meat intake to about half the current average.

Rising incomes over the past decades have led to increased meat consumption, which has been accompanied by rising rates of obesity, type-2 diabetes and high blood pressure.

China accounts for 27% of global meat consumption by volume, posing a big opportunity for alternative-meat players, domestic and overseas.

A small but growing group of vegetarians and vegans, mostly in big cities like Shanghai, have in recent years become more active in promoting the benefits of a plant-based diet and holding meat-free events, such as Vegan Fiesta.

U.S. companies such as Impossible Foods, Beyond Meat and Just are looking to capitalize on this growing awareness as part of their Asia expansion plans.

Funding is growing in the mock-meat space too.