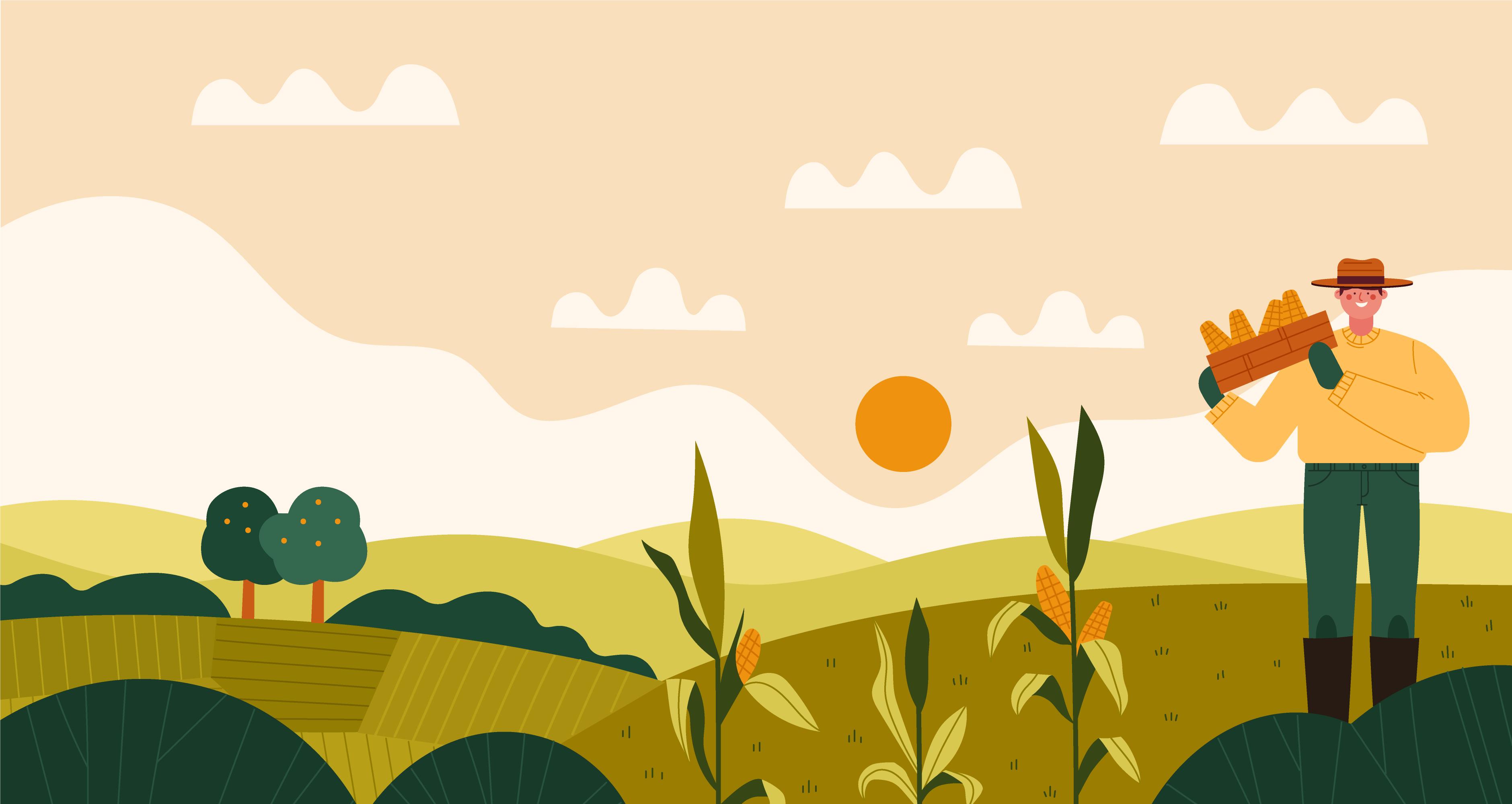 Improving agricultural technologies, reducing food loss and waste, and changing dietary patterns could reduce China’s greenhouse gas (GHG) emissions from the agri-food sector by 47% in 2060 compared to 2020, potentially helping the country meet its carbon neutrality goal, a study by Chinese researchers has found.

China’s GHG emissions from the agrifood system have increased 16% over the past two decades, reaching 1.09 billion tons of carbon dioxide equivalent in 2018, according to the 2021 China and Global Food Policy Report jointly released by institutions including the China Agricultural University and Chinese Academy of Agricultural Sciences. While the absolute emissions have increased, the Chinese agrifood system's share of total GHG emissions has declined from 18.7% in 1997 to 8.2% in 2018.

Transforming the whole agrifood system in the next few decades, which includes processing, storage, transportation, wholesale and retail, and restaurants, could cut emissions from the sector. This would be crucial for China to fulfill its commitment made in September last year that it would adopt stronger policies and measures to peak carbon dioxide emissions by 2030 and achieve carbon neutrality by 2060.

“To achieve the goal of carbon neutrality, the reduction of emissions from agricultural food systems should not be neglected,” according to the report. “It is necessary to change the direction of agricultural science and technology innovation, create an environment for disruptive and integrated technological innovation, and strengthen the promotion and application of low-carbon green development technologies in agriculture in order to reduce carbon emissions from the agri-food system and address climate change.”

Among the measures suggested by the researchers to lower agri-food sector emissions:

Priority should also be given to the development of sustainable, intensive and nutrition-oriented technologies, such as the selection and breeding of high-yielding, highly nutritious crop varieties with biofortification technologies and the adoption of clean agricultural production technologies, the report said.