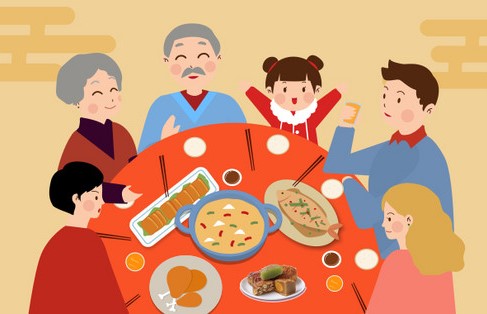 China’s Golden Week holiday kicked off with a surge in demand for snacks and beverages as consumers celebrated the longest holiday break since Covid-19 was brought under control.

This year, the Mid-Autumn Festival, a holiday for reunions, falls on the same day as China’s National Day on Oct. 1. Orders for physical goods jumped 73.3% on the first day of the holiday break compared with a year ago, according to data from Pinduoduo, which has close to 700 million users. Mooncakes and fruit baskets were among the most popular items on the e-commerce platform during the holiday period.

An estimated 550 million people will travel within China during the holiday, with 13 million passenger trips recorded on Thursday, the most since February, state media reported. Many of them will be visiting domestic attractions as many overseas destinations remain closed to foreign tourists. Others will take advantage of the weeklong break to return to their hometowns to reunite with family.