This small city in China was behind the "Amazon Coat"

This small city in China was behind the "Amazon Coat" 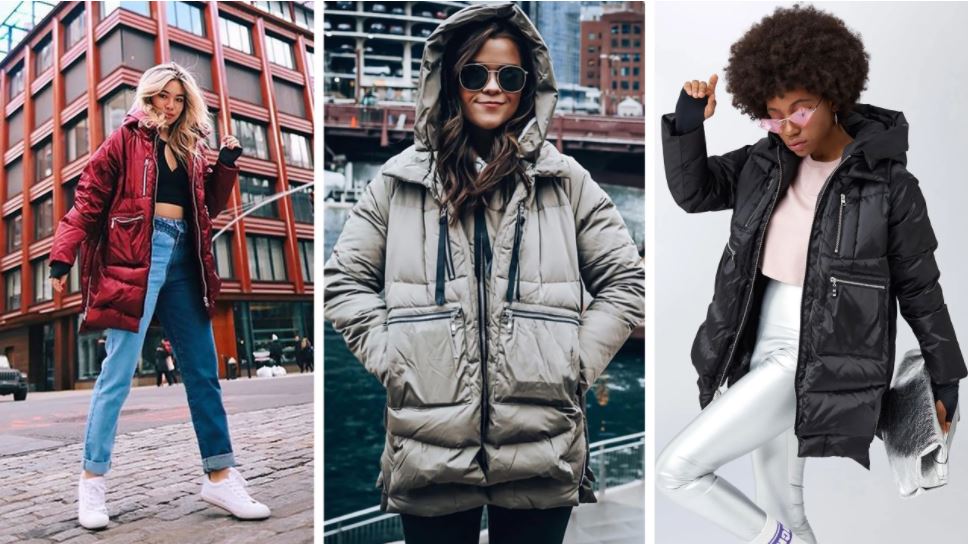 This is the story of the coastal city in China that spawned the “Amazon Coat” that was a viral hit with American consumers back in 2019.

That famous parka, which Vox declared as “not cool,” is a product of Orolay, a Chinese brand based in Pinghu, a small city located on the coast of Zhejiang province. The company, owned by Kevin Chiu, shot into prominence on U.S. network television and social media after its popular puffer jackets, priced between $80 to $160, were compared favorably to the higher-priced offerings by Canada Goose, another popular brand of winterwear.

Many other entrepreneurs like Chiu, who left his job in 2012 to start an online apparel business, have chosen to come to Pinghu to set up shop.

With a population of roughly 700,000, Pinghu is the sort of one-industry towns dotting China that people usually have very little reason to visit. Unless that is, you’re in the winterwear trade, in which case Pinghu is the place to be as it produces 80% of all down jackets in the country and has in place the ecosystem of suppliers, factories and sales networks.

At the Pinghu Clothing City, there are hundreds of stores selling a mind-boggling array of jackets and accessories. The place is packed with traders from all over the world, who have come to purchase ready stock for export overseas, or place orders with the more than 2,000 garment factories located in the city.

The same winter coat that costs 2,000 yuan ($300) to 3,000 yuan in a mall can be bought for 300 yuan to 400 yuan here in Pinghu. Besides the haggling between buyer and seller in the wholesale center, thousands more traders sit in small rooms in neighboring complexes tending their online stores, livestreaming, and peddling winterwear through e-commerce sites.

Pinghu got its start in clothing manufacturing in the late 1970s as the country began to pursue market-oriented reforms. The 1980s period witnessed residents setting up individual factories to achieve more success. The Pinghu garment industry began exporting to the international markets in the late 1990s when China opened up to foreign trade.

World-famous brands like Reebok and Nike came to Pinghu. The garments were exported to some 85 countries and regions, including Japan, the U.S., and Europe. With an approximate annual production of 300 million pieces, about one in every 100 clothing pieces produced in the world is said to originate from Pinghu.

Orolay, the brand that made it big on Amazon, exemplifies the transformation of Pinghu’s garment industry from manufacturing for foreign companies to gradually building its own brands.

The industry has also increasingly evolved from an offline, wholesale distribution model to a direct-to-consumer online model that bypasses departmental stores and other retail outlets.

And while some companies like Orolay target the international markets, many more are producing value-for-money goods for consumers living in China. The rising spending power in the domestic market has become too big a source of demand to ignore.