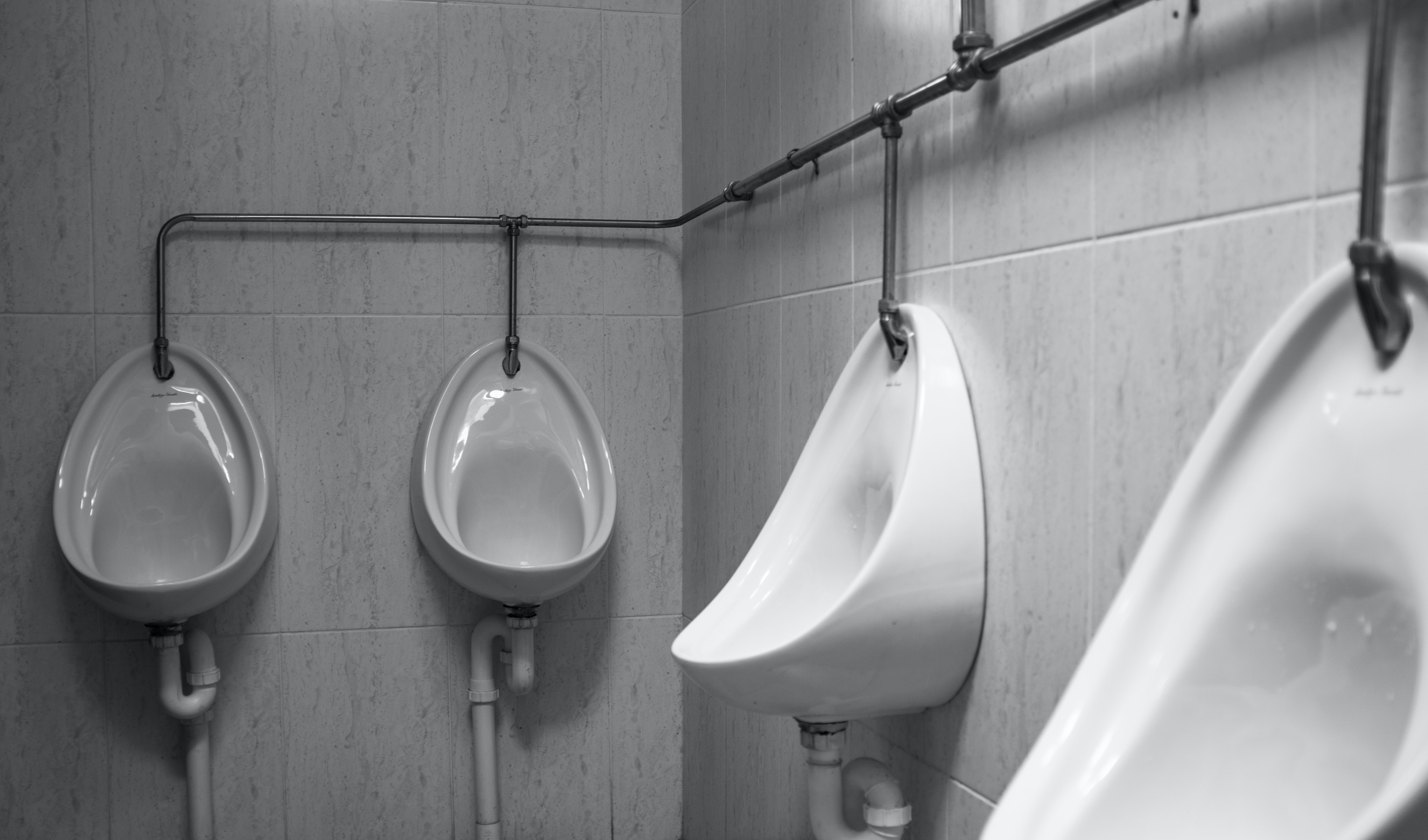 The global system of food production is the largest human influence on the planet’s natural cycles of nitrogen and phosphorus. How much crops can grow is limited by the amount of these two elements in the soil, so they’re applied as fertilisers.

But the majority of fertilisers are either made by converting nitrogen in the air to ammonia, which alone consumes 2% of the world’s energy and relies heavily on fossil fuels, or by mining finite resources, like phosphate rock.

A solution to this problem could be much closer than people realise. Most of the nutrients we consume in food are passed in our urine, because our bodies already have enough. But instead of being recaptured, these nutrients are flushed, diluted, and sent to wastewater treatment plants where they’re scrubbed out, leaving effluents that can be safely released into the environment.

The most nutrient-rich part of wastewater is human urine, which makes up less than 1% of the total volume but contains 80% of the nitrogen and 50% of the phosphorus. We discovered how to recycle this urine into valuable – and sustainable – farmland fertiliser.

How to recycle urine

You can capture urine with special toilets that separate it from faeces after you flush. But because urine is mostly water, farmers would have to spread 15,000kg of it just to fertilise a hectare of land. If there was a way to remove the water and extract just the nutrients, farmers would only need to apply 400kg of it for the same effect.

Evaporating the water from urine is surprisingly difficult, as urine is a complex chemical solution. Almost all of the valuable nitrogen in urine is in the form of urea, a chemical that is used as the world’s most commonly applied nitrogen fertiliser.

But a fast-acting enzyme called urease is invariably present inside wastewater pipes and converts urea to ammonia. When exposed to air, the ammonia quickly evaporates, taking the nitrogen from the urine with it and giving off a very pungent odour – think the stale urine smell of public toilets.

Fortunately, we’ve discovered that increasing the pH of urine to make it alkaline ensures the urea doesn’t break down or end up smelling really bad. Using this technique, we’ve developed a process that can reduce the volume of urine and transform it into a solid fertiliser. We call this process alkaline urine dehydration.

The idea behind it is rather simple. Fresh urine is collected from urinals or specially designed toilets and channelled into a dryer, where an alkalising agent, such as calcium or magnesium hydroxide, raises its pH. Any water in the now alkaline urine is evaporated and only the nutrients are left behind. We can even condense the evaporated water and reuse it for flushing toilets or washing hands.

Doing this is quite easy: you just fill a urine dryer with an alkalising agent, connect it to your toilet, pee as usual and the urine is converted into dried fertiliser. A smart design could even make the dryer fit below the toilet so it doesn’t take up a lot of bathroom space. While electricity would be needed for evaporating the water, the dryer could be coupled with solar energy to take its energy use off the grid.

We estimate that it would cost just US$5 (£4.20) to supply an average family of four with a year’s supply of alkalising agent. The output from the dryer is a solid fertiliser containing 10% nitrogen, 1% phosphorus and 4% potassium – a similar combination to blended mineral fertilisers.

The first flush toilet, invented by Alexander Cummings in 1775, revolutionised sanitation. Drying urine could kickstart a second revolution in how we manage wastewater. If implemented worldwide, recycled urine could replace nearly a quarter of all the synthetic nitrogen fertiliser used in agriculture.

But that would require a service chain capable of supplying homes with alkalising agent, collecting the dried urine and processing it into fertiliser for farmers to use. A similar service chain already exists for the recycling of plastics, metals, paper and glass – dried urine could simply be another component.

Research suggests that people are open to the idea of recycling urine. A survey of nearly 3,800 people across 16 countries even revealed that people would buy and eat food grown using human urine. With technology like this, ordinary people would have a safe and convenient way to make modern life more sustainable every time they go to the bathroom.

This article is republished from The Conversation under a Creative Commons license. Read the original article here.