The ultimate guide to livestreaming in China

The ultimate guide to livestreaming in China 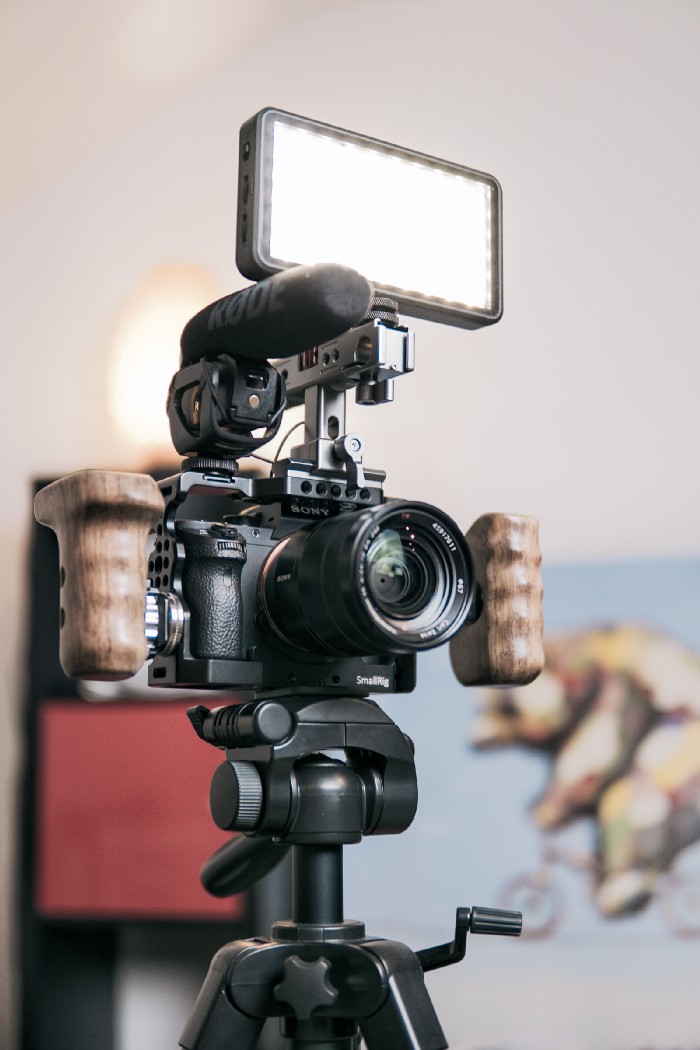 As technology advances and mobile penetration increases, livestreaming is flourishing in China where relatively lower costs of transmission have encouraged people to promote their businesses, and also connect better with friends and families.

Q: How did livestreaming begin in China?
A: China started livestreaming in 2014. It began more as showbiz where entertainers would showcase their skills — from singing to dancing to stand-up comedy — and be rewarded with “virtual gifts” from fans.

The gifts, often emojis of planes, yachts, flowers etc., caught the eye of brand owners, and soon turned into authentic products sold on platforms by such entertainers, who now command their own space and bargaining power as influencers on the internet.

Q: Why did companies start using livestreaming?
A: More than 850 million Chinese use the internet and an estimated 790 million use mobile payments — a huge commercial opportunity that is difficult to ignore for most companies. Once brands understood the power that internet entertainers, or influencers, had on the users, they recruited them to sell their products. They turned entertainers into KOLs, or Key Opinion Leaders, also called “wang hong,” a Chinese term for online celebrities.

Q: What kind of power do KOLs hold on Chinese businesses now?
A: Popular hosts on internet platforms attract huge traffic, have great bargaining power, and command a high commission rate from corporates for their services. These are bloggers, vloggers and live streamers who are people-pleasers with the gift of the gab. So popular are they that China now has an academy for KOL aspirants, where businesses identify and develop talent, train them on content creation and help them build a ‘following’ on social media.

These KOLs are hired by companies to influence and convert internet users to buyers, becoming an additional distribution channel for brands trying to grow their revenues. Interestingly, many KOLs are now working on differentiating themselves and are slowly evolving to create their own personal brands. Some are addressing consumers in a more down-to-earth manner, and in the process also helping lesser known brands or merchants utilize their influence to market themselves.

A good example is that of Li Jiaqi, China’s ‘Lipstick King’, a 27-year-old KOL with 40 million fans on Douyin, China’s version of TikTok. The young millionaire once sold 15,000 lipsticks in just five minutes to women using Taobao’s livestream services.

Q: Where are people livestreaming from, and what platforms do they use in China?
A: Since all that one requires for livestreaming is a camera, microphone and recording capability, people can do so pretty much from anywhere. While platforms such as YouTube, Facebook, Twitch, Mixer and Periscope are popular platforms in the U.S. for livestreaming, the top digital platforms in China are WeChat, Weibo, Douyin, Xiaohongshu, Meipai, Tmall, Taobao and Pinduoduo. According to a report by A.T. Kearney in 2018, social media users in China were more receptive to brand recommendations by online celebrities than any other country surveyed.

Q: What are the concerns as livestreaming becomes a crowded market in China?
A: As livestreaming gathers more momentum, a new wave of influencers are crowding in, as are merchants, in a bid to hawk their goods to the growing audience online. What influencers earn is directly proportional to the amount of merchandise they sell, and without any regulation or controls on the influencers or quality of merchandise sold, shoppers are vulnerable to greedy influencers and merchants who may capitalize on the trend and flood the market with counterfeit or low-quality goods. In fact, a recent report by the China Consumers Association says 37.3% of consumers who bought things via livestreaming encountered problems such as false advertising.

Q. How is PDD's livestreaming platform different from others?
A: PDD, or Pinduoduo, China’s second largest e-commerce platform, is advocating a format of livestreaming that focuses on ‘experience’, meaning the content that is promoted by merchants or influencers on the platform is more important than the sales numbers. The company focuses on the fun part, or the “Disney” bit, and allows for entertainment to be woven into the shopping experience. While sticking to its principle of “more savings, more fun”, PDD also empowers its merchants with equal opportunities to be respected and appreciated in a platform that has nearly 600 million users. In addition to just a regular product listing, through livestreaming, PDD encourages farmers to show their field and crops, share history and anecdotes, while selling their produce online. Wine merchants can showcase their vintage bottles and teach wine appreciation. Users can tour museums, including the Metropolitan Museum of Art in New York.

Q: What else does PDD do to help merchants and brands with livestreaming?
A: PDD works as a facilitator for merchants, especially those that don’t have the wherewithal to promote themselves. The company sometimes even brings their production crew to help host local events and livestream them.

For example, PDD employees went to Chinese villages that specialize in growing pineapples, attended an expo and brought the livestreaming experience to users, helping showcase history and stories online. In doing so, the company brought users closer to sellers, built their trust and presented a new visual experience to them. Helping farmers takes precedence for PDD which prides itself with empowering small merchants, bringing their voice and efforts to the public without the need for an “online celebrity”.

The company’s unique feature is the team purchase button where a user is always part of a community. Social interactivity wherein buyers can discuss a product with others while it is being streamed live leads to community building — groups discuss commonly-liked merchandise, exchange nutrition tips regarding farm produce, talk about nostalgic memories while browsing brands, share insights about baby products, and lots more — making engagement and exchange an important part of a purchase, instead of a solitary “click and pay”.

Q: How has livestreaming benefitted people and businesses disrupted by the Covid-19 pandemic?
A: People staying home during the pandemic have livestreamed concerts, attended religious ceremonies and even visited museums online. Even the World Health Organization (WHO) made its debut livestream on TikTok and offered tips on how to avoid the coronavirus. PDD, too, helped 4 million farmers attend training by experts via livestreaming on the latest farming equipment and pest control methods. The e-commerce company helped farmers sell nearly 1,500 metric tons of produce via a special livestreaming event in March during the Covid-19 lockdown. Prospective homebuyers locked down because of the coronavirus outbreak even found themselves scouting for homes online as house viewing went livestream in China.