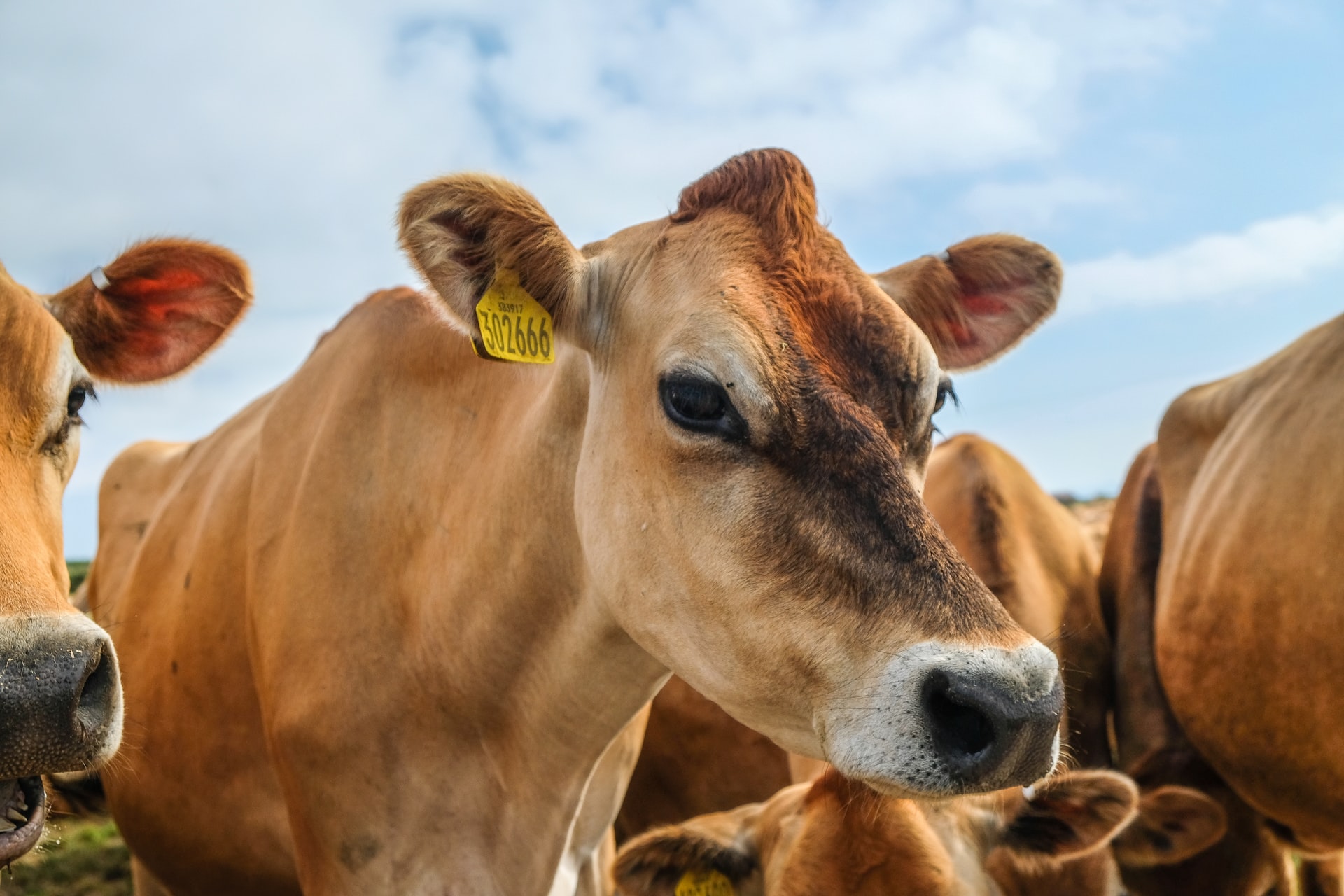 In the latest episode of our Agri Matters podcast, Gary Brenner, Vice President of Products and Market Development at Aleph Farms, a cultivated meat company from Israel discussed the firm’s focus on growing high-quality, slaughter-free beef.

Aleph Farms will develop the first commercial prototype of cultivated beef by the end of this year and work on three pilot plant facilities in Israel, Europe and Asia in the next two years.

The target is to launch the first full-scale commercial product in Asia by the end of 2022 or beginning of 2023, according to Brenner. The company is in the process of developing a global network of joint ventures and strategic partnerships. Asia is a focus because the region is one of the largest importers of beef, he said.

Aleph Farms is an outgrowth from regenerative medicine research by the Technion Institute, which is known as Israel's MIT. The department dealing in cell biology has been working for many years in cell therapy and regenerating cell tissues for the human organ.

About three years ago, one of the leading food groups in Israel, the Strauss group, started an incubator with the Israeli government. They met with the Technion Institute with the idea of implementing this technology of regenerative medicine to make cultivated meat.

Aleph's product is part of a broader movement to develop more environmentally friendly alternatives to the current mode of meat production, which consumes a lot of the world's water supply and produces unnatural greenhouse-gas emissions. Cultivated meat is made by taking animal cells and growing them in a laboratory to form strips of muscle. The first burger made of lab-grown meat in 2013 reportedly cost around $300,000. There are other startups working on burgers and meatballs.

Last September, in collaboration with a 3D bioprinting company from Moscow, Aleph Farms prepared and sent the tissue cells to the international space station for the first time. They were 3D bioprinted in the space station and survived the journey back to Earth.

“Whereas maybe on planet Earth, we in the first years will be an extension of core businesses of conventional food and meat companies,” said Brenner. “In the International Space Station. we will be the leader.”