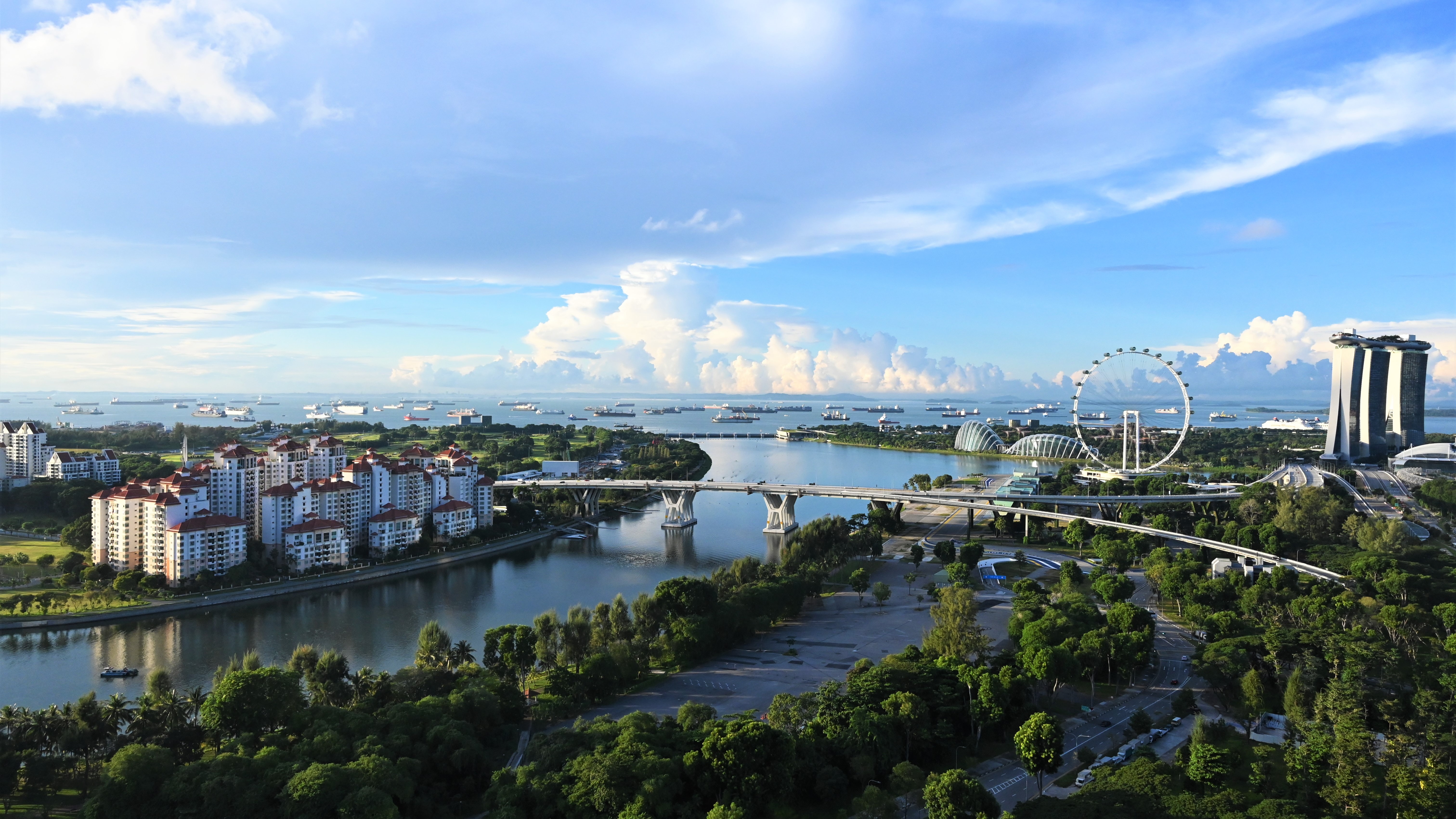 Singapore will join a host of countries in announcing plans to fight climate change and promote sustainability as the coronavirus pandemic underscored the importance of ecological balance.

Responding to a motion on climate change filed by a group of Members of Parliament, Grace Fu, Minister for Sustainability and the Environment, said that the government has been making preparations over the last few months to launch a "whole-of-nation movement" to advance the sustainability agenda in Singapore. More details on the Singapore Green Plan 2030 will be announced in the coming weeks, she said.

Singapore's plan would follow that of major global economies. China, the world's biggest emitter of carbon dioxide, has said it would reduce its overall emissions after peaking in 2030 and achieve carbon neutrality by 2060. Japan said it's aiming to cut greenhouse gases to zero by 2050 and become a carbon-neutral society. The European Union has also set a target of being carbon neutral by 2050.

According to the Intergovernmental Panel on Climate Change, the global temperature is likely to increase by by more than 1.5 degrees Celsius by the end of the century. As a low-lying island city state, Singapore is particularly vulnerable to the impact of climate change. The Centre for Climate Research Singapore has warned that the country could experience more intense and frequent heavy rainfall and a mean rise in sea levels of up to 1 meter by 2100 due to global warming.

Singapore has always pursued sustainable development, and has protected and enhanced ecologically important sites as green spaces and carbon sinks over the years, Fu said. However, physical constraints, limited alternative energy options and the lack of a hinterland and natural resources could hamper the city state's sustainable efforts, she said.

"This will involve candid discussions on the costs and trade-offs involved, which we will have to bear whether as consumers, as businesses, or as the Government," said Fu.

Singapore wants to halve the amount of emissions it produces by 2050 from its 2030 peak and achieve net-zero emissions "as soon as viable in the second half of the century," Senior Minister Teo Chee Hean said last year.

In her speech, Fu said that government agencies would set "ambitious and concrete targets" and build on the existing achievements. The Green Plan would be a "living document" and change with circumstances over time, she said.

Fu also reaffirmed plans to review Singapore's carbon pricing by 2023, with the intent of raising the carbon tax rate by 2030.