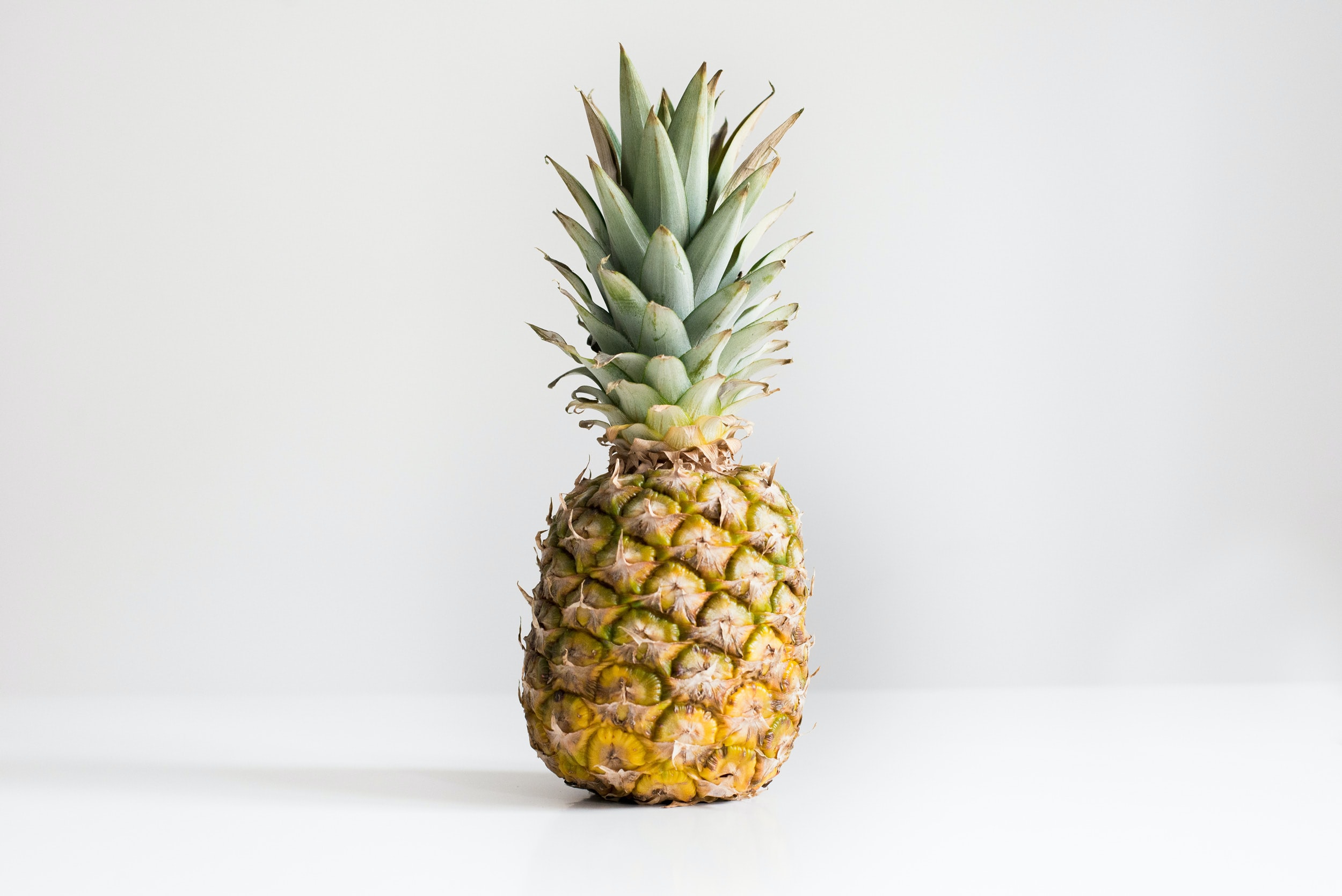 SciDev.Net is owned by CABI, an intergovernmental organization focused on agriculture.

Harvesting of pineapples, a widely grown tropical fruit, leaves behind tons of agricultural residues which are usually burned or left to rot, creating undesirable greenhouse gases and other pollutants. But a new process promises to convert the waste into high value aerogels, cheaply and cleanly.

Aerogels are among the lightest solid materials known and are created by combining a polymer with a solvent to form a gel, and then removing the liquid from the gel and replacing it with air.  They are extremely porous and have low density but remain firm to the touch.

Duong Hai Minh, a professor at the National University of Singapore’s (NUS) department of mechanical engineering, estimates that every year 76.4 million tonnes of pineapple leaf waste is generated. He believes, this could release harmful chemicals and greenhouse gases that can cause serious environmental problems.

“For each kilogram of the fruit produced, almost three times as much pineapple leaf waste is generated. Farmers saddled with this bulky and fibrous by-product usually burn, compost, or repurpose it as animal feed,” says Duong.

He and other NUS engineers have published their study on making aerogels from pineapple waste in the upcoming December edition of the Journal of Environmental Chemical Engineering.

“We have also demonstrated their potential applications in food preservation and wastewater treatment — this is a big step toward sustainable agriculture and waste management,” he says.

Duong has been working on recycling different materials into aerogels for more than a decade. He has previously developed and patented techniques for creating aerogels from old rubber tires, coffee grounds and plastic bottles.

In the new process, pineapple fibers are extracted from the leaves using a decortication machine and then mixed with cross-linker polyvinyl alcohol (PVA) and cured at 80 degrees Celsius to promote cross-linking between the fibers and PVA. On average, it takes 10—12 hours to produce aerogels from the raw materials, which is much faster than comparable processes.

“A one square meter sheet of eco-aerogel, measuring one centimeter in thickness, costs less than US$7 to produce, and can be sold for between US$22 and US$37. A commercially manufactured thermal insulation sheet made using conventional aerogels of about the same size may retail for more than US$220.”

The NUS team is working with partners to pilot the large-scale production of these eco-aerogels for high-value applications such as food preservation, heat insulation, noise reduction, oil-spill cleaning and reusable masks for filtering toxic gases, dust particles and bacteria.

Pineapple is one of the most favored fruits in the world. The three biggest producers globally are Costa Rica, Brazil and the Philippines.

“Although a complete procedure of waste recycling has not been developed thoroughly, this is an important step towards sustainable development to build creative and innovative thinking of our young generation about helping the environment and preserving nature,” he adds.

This article is republished from Sci.Dev under a Creative Commons license. Read the original story here.