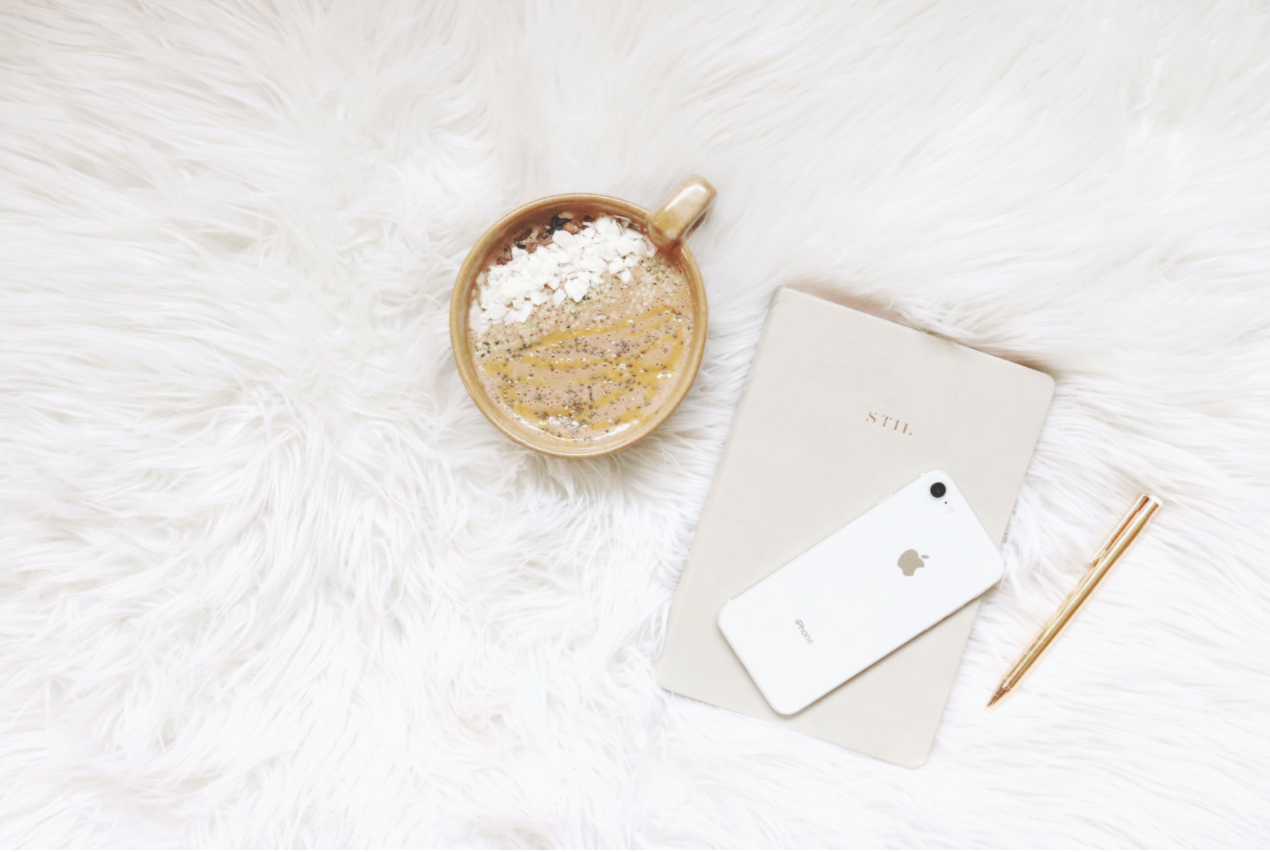 In China, as flowers bloom and Covid-19 lockdown memories begin to fade, retailers are looking forward to springing back into action, hoping that shoppers are ready to spend and revive a softening economy.

Chinese consumers, however, are showing mixed sentiments. There are those who are ready to splurge after being cooped up at home for weeks — the so-called revenge spenders — but there are also those who are being more careful with their money because of the uncertain economic outlook.

The term “revenge spending” gained popularity on Chinese social media after the Lunar New Year holiday in late January was extended into a lockdown to contain the spread of the coronavirus. Many expressed eagerness to release pent-up frustrations and head for some retail therapy once restrictions were eased.

But as social distancing measures were relaxed in the last six to eight weeks, the retail industry is showing mixed signals. Luxury brand Hermes, for example, raked in $2.7 million in one day at its store in Guangzhou post-lockdown, a tally believed to be the highest single-day sales record for a single boutique in China. On the other hand, customer traffic was down by more than half at Shanghai’s Walmart store, and a Carrefour employee said shoppers were only buying goods on sale.

A March survey by China’s Southwestern University of Finance and Economics found that about 61% of 3,143 households said their income in 2020 would shrink compared with last year, and a total of 26% said the drop would be significant. Consequently, 42% of those surveyed planned to cut consumption this year.

This marks a sharper decline than what China experienced during the global financial crisis in 2007-08.

Though the average Chinese consumer is more affluent today, the buffer of household savings that they can potentially draw on has also decreased over the past decade.

Household debt in China grew from 28% in 2011 to 55% in 2019 as a share of GDP, with an average annual growth rate of 19%, according to Natixis, a French investment bank. This is likely to force Chinese households to tighten their purse-strings and economize, while staying safe by minimizing trips out. And this may most likely result in an increase of Chinese shoppers turning to online platforms for good deals.

In China, online retail sales of physical goods during the month of March was 2.9 percentage points higher than January and February combined, according to China’s National Bureau of Statistics — up 5.9 percent to 1,853.6 billion yuan. This accounted for 23.6% of total retail sales of consumer goods.

A recent UBS survey this April, conducted on 1,000 shoppers in China, revealed an average reduction of 42% in spend linked to dining out and outside entertainment. About 60% of respondents said they were spending more on online shopping or in-house entertainment.

As the macroeconomic impact of the pandemic ripples through the global economy, China’s post-lockdown consumption patterns may play out in other parts of the world that are beginning to relax restrictions and reopening businesses.

“I think that a lot of people are going to realize that they don’t need as much — we have missed an entire month already that we’re never going to get back,” said Thomai Serdari, a professor of luxury marketing and branding at New York University’s Stern School of Business.

Speaking to Retail Dive, Serdari noted that any likely pent-up demand may be tempered by a new appreciation for consuming less, especially as a recession bears down.

Lessons from history show that in the aftermath of the global financial crisis, value retailers like Aldi, and low-priced options like Dollar General, saw a marked increase in their market share in the U.S. and the UK. Dollar stores reported high single-digit same store sales growth in the immediate years after the crisis, while the rest of the retail industry floundered.

Taking Dollar General’s Fortune 500 ranking as a proxy for their growth before their listing in 2010, there is a clear break in 2009 and 2010, when the company saw a significant surge compared to the years preceding the crisis.

A 2018 report by McKinsey also found that millennials, who now constitute the largest U.S. demographic group, are drawn to deals and discounts, along with the seamlessness and convenience of online shopping.

As more and more players like Amazon offer both low prices and convenience, McKinsey forecasts that between 2016 to 2026, over $700 billion of grocery retail in North America and Western Europe would migrate from traditional grocery stores to other channels, such as discounters and e-commerce platforms.

In the years following the 2008 financial crisis, interest in saving money intensified across a wider audience. The number of grocery coupons redeemed increased 27%, touching 3.3 billion, as more shoppers sought out savings. This also resulted in the birth of “extreme couponing” which even spawned a reality show on cable TV.

In the mobile era, it’s not too much of a stretch to expect bargain hunting instincts to kick back in. But this time they may extend to the internet where the infinite shelf of online marketplaces not only offers a wider selection but also makes price comparisons easier. Offline retailers should be prepared to face a possible credit crunch as prolonged lockdowns encourage frugal behavior.

READ ALSO: HOW COVID-19 IS CLOSING THE RUNWAYS