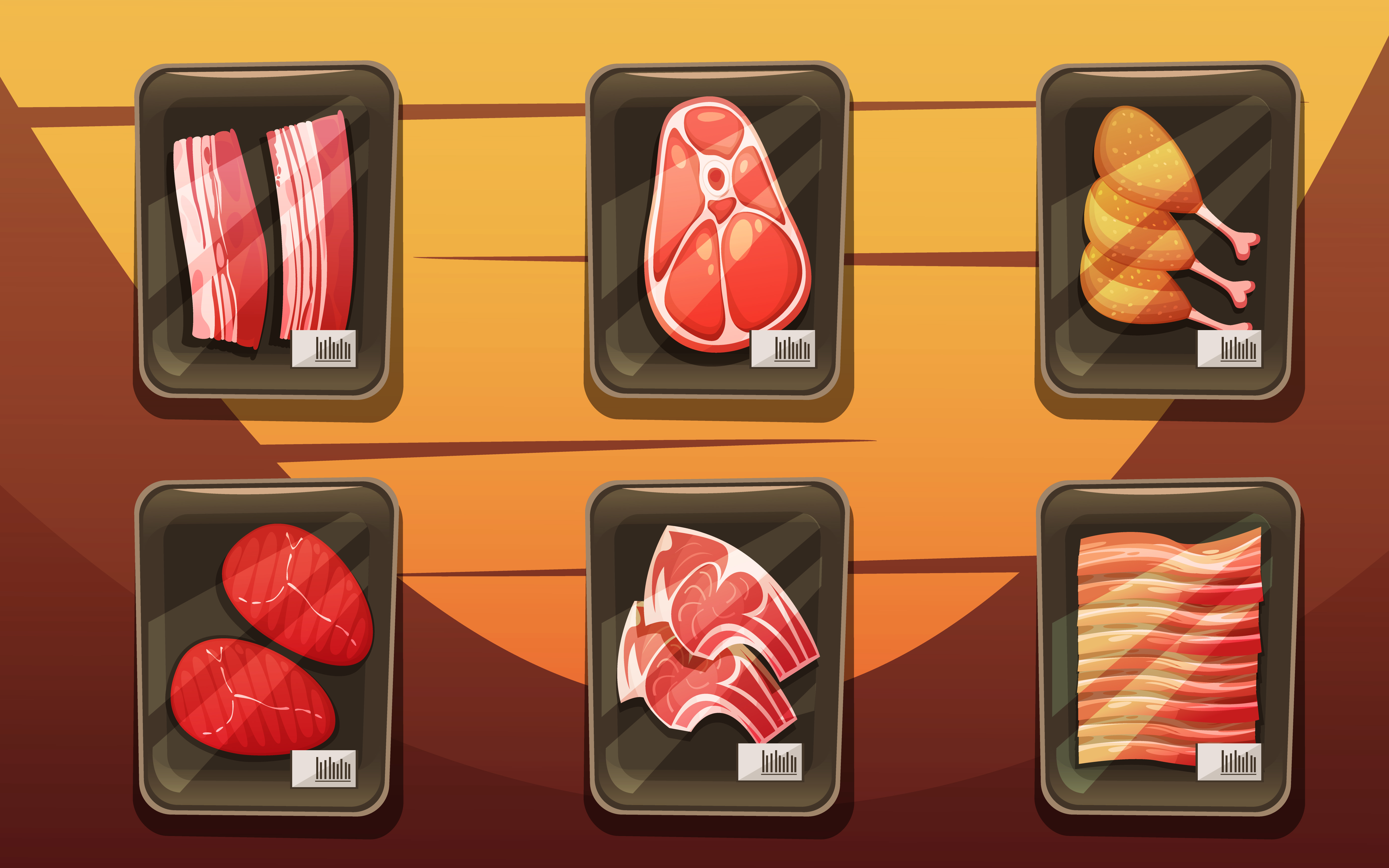 Chinese consumers may need to eat less meat not only to stay healthy but to reduce greenhouse gas emissions, researchers have found.

The Chinese diet is both unhealthy and unsustainable by the standards of the EAT-Lancet recommendations, due mainly to excessive meat consumption and insufficient intake of whole grains, fruits, nuts and dairy products, according to the 2021 China and Global Food Policy Report jointly published by institutions including the Chinese Academy of Agricultural Science and China Agricultural University.

Statistics from the UN’s Food and Agriculture Organization show that greenhouse gas emissions (GHG) from agricultural activities in China increased from 600 million tons in 1990 to 720 million tons in 2017, as increasing food demand added pressure on arable land and water resources. A large part of the rise in GHG emissions was due to consumption of meat, as the share of animal-based food in total food consumption increased from 14% in 1961 to 38% in 2009, according to the report.

In 2019, urban and rural residents consumed 184 grams and 147 grams of meat per day respectively, which is about 4.3 times and 3.4 times the EAT-Lancet recommended amount.

A reduction in agri-food sector GHG emissions would be crucial for China to fulfill its commitment made in September last year to achieve peak carbon dioxide emissions by 2030 and carbon neutrality by 2060.

However, dietary habits and cultural traditions have a strong impact on food choices and are difficult to change. In China, only 15.3% of the respondents in a previous survey indicated that they were willing to reduce their meat intake, the report noted.

Without following the scientific dietary recommendations, socioeconomic development and rising income levels will lead to a further increase in animal-based food consumption. China's meat and dairy consumption will increase 27.3% and 26.4%, respectively, by 2030 from 2020 levels. Agricultural GHG emissions will increase correspondingly by 12% to 85.44 million tons in 2030, the report noted.

To help reduce greenhouse gas emissions from agriculture, researchers recommended the following policy measures to promote the transformation of the Chinese diet: