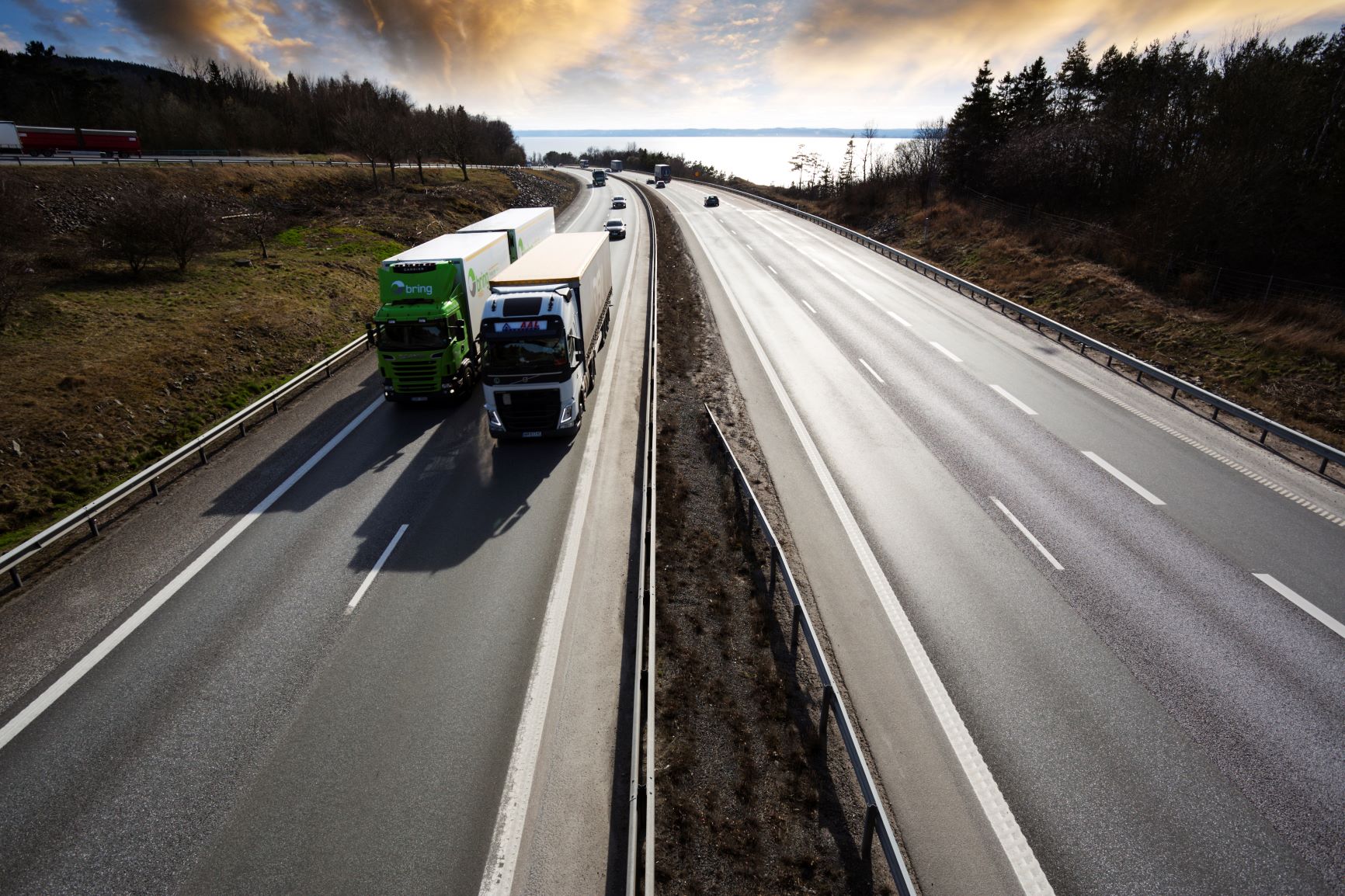 When Pinduoduo was started in 2015, the founding team faced an important decision. Should the e-commerce startup concentrate its resources to develop a mobile-only platform, or spread its bets and also create a desktop version, given most online shopping still took place on personal computers and laptops?

At that time, there were good arguments both ways, but Chen Lei, who oversaw technology development at Pinduoduo, won the day. He persuaded the team to focus exclusively on developing a mobile architecture, confident that the proliferation of cheap smartphones and increasing broadband speeds would unleash wholesale changes in consumer behavior. He wanted Pinduoduo to be at the front of the line to catch this once-in-a-generation wave.

It turned out to be the right decision as consumers embraced the new interactive e-commerce that Pinduoduo espoused. As of the end of March, Pinduoduo surpassed 800 million annual active buyers, cementing its position as the most widely used e-commerce platform in China, less than six years since its founding.

The company has been credited with pioneering a widely emulated model of interactive e-commerce that has remade supply chains and given birth to more direct-to-consumer brands. Chen himself has taken over as Chairman and CEO of the company, as founder Colin Huang stepped down to focus on his passion for life sciences.

“Ten years ago, I felt certain that human behavior would definitely change with the ability to interact with friends and family in real-time, and so it was with the rise of the mobile internet,” said Chen. “Everything became more on-demand, more personalized, and this personalization is being informed by interaction. Our starting point for building our underlying architecture was how to facilitate this interaction, whether it’s between friends, or with the platform.”

In China, hundreds of millions of consumers owned computers for the very first time, and they were computers that could fit the pockets. The innovation of the mini-program further meant that consumers with more basic handsets could also participate in the new interactive era. The smartphone not only freed consumers from their desks, but also fundamentally changed the way people accessed the internet and created entirely new uses, according to Chen.

In e-commerce, this transformed the way people bought things, from proactively searching for items to purchase, to browsing for fun and leisure during pockets of time throughout the day. The rise of social networking added an extra dimension to the mix as one’s social circles also influenced online purchase decisions, just as they did in the physical domain.

“Pinduoduo found room in e-commerce, not as a competitor to search-based websites, but as a new e-commerce platform focused on interactive and social shopping experiences online,” wrote Anu Hariharan and Nic Dardenne of Y Combinator. “Social shopping may seem like a new concept, but the reality is that in the physical world, shopping is meant to be ‘interactive and fun’ and purchases are regularly informed by friends and family.”

As Pinduoduo continues to attract more users with its brand of offering “more savings” and “more fun”, Chen Lei is casting his eyes on what he believes will be another wave of innovation: logistics.

With the increasing level of digitization of logistics, more real-time information is now available to offer insights into various parts of the process of transporting parcels from manufacturer to consumer, according to Chen.

Yet, the logistics infrastructure in China was basically set up and built out in an era before real-time information was readily available. Crucially, computing power has advanced in the past decade to the point where making sense of the tidal wave of information is now possible. That has laid the foundations upon which to build a more responsive and adaptive system of moving goods and merchandise, Chen said.

“If you think about it, we have a hub-and-spoke system that was created over the past decade to concentrate parcel flows into centralized hubs, which was the right thing to do 10 years ago because China is just too large a country and the e-commerce order volume was still low,” said Chen. “But what about 10 years from now? The future of logistics should not be burdened by legacy considerations that have already changed.”

With rising parcel volumes, it is now possible to develop a more flexible logistics infosystem and agri-focused infrastructure that reduces the need for multiple transshipments and enables more point-to-point deliveries. This can be achieved through the use of advanced calculations that take into consideration multiple factors such as the timing of truck deliveries, warehouse location, route planning, he said.

And much like the smartphone and broadband heralded the mobile era, Chen believes that fast-maturing technologies like automated vehicles and robots, and advanced computing could usher in a new age for logistics. Creating such a logistics infosystem would require a brand-new technology architecture, he said.

“Personally, it’s an extremely interesting topic and I’ll be spending a lot of time studying it,” said Chen, who has a PhD in computer science and was a gold-medal winner in the Informatics Olympiad in his teens. “We should make use of our own comparative advantages and raise the operational efficiency of society. This will also reduce unnecessary harm to nature at the same time.”