PDD helps more than 67,000 farmers during COVID-19 disruption in China

PDD helps more than 67,000 farmers during COVID-19 disruption in China 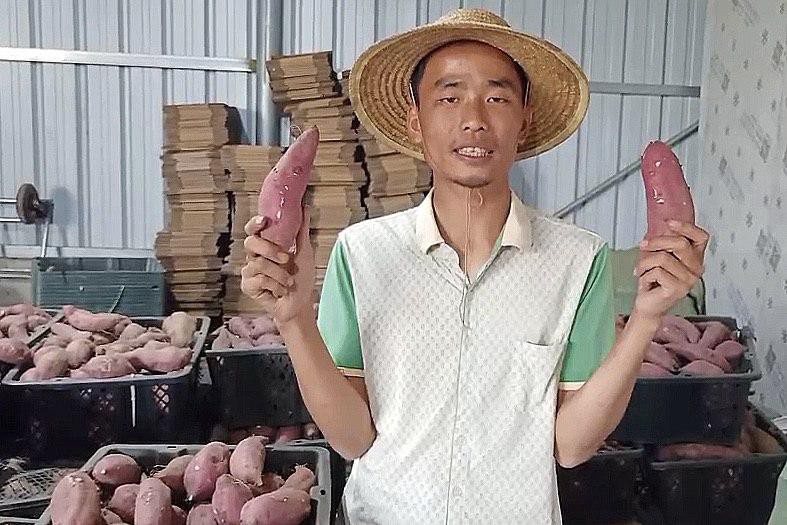 Pinduoduo Inc (PDD) has helped more than 67,000 farmers, including many from China’s most impoverished areas, sell their agricultural produce online after the coronavirus outbreak threatened to saddle them with huge losses.

PDD had set up a “Help the Farmers” channel on Feb 10 to connect agricultural producers and consumers to alleviate supply-demand disruptions caused by anti-epidemic measures.

As of noon on March 18, a total of 27.5 million orders representing over 120,000 metric tons of agricultural produce had been sold through the online channel, according to PDD.

Nearly 1,500 metric tons were sold through a special livestreaming service featuring representatives from farming communities. To date, the initiative has helped farmers from about 400 agricultural areas, including 230 poverty-stricken counties.

Farmers rely on proceeds from their harvests to buy seeds and equipment for the planting season. A poor harvest could have a knock-on effect on the next crop, affecting food supply and prices.

With one of the lowest penetration rates for e-commerce, the agricultural industry in China still relies heavily on a chain of offline distributors to get fresh produce from farm to table. That reliance resulted in a bottleneck when COVID-19 struck.

With no wholesale buyers coming to purchase their harvests, the farming communities were burdened with fields and warehouses of perishable crops.

At the same time, restriction on travel and activities made it difficult for many urban residents to buy vegetables and fruits from their local supermarkets and grocers in a timely manner.

PDD’s online channel helped farmers reach a new customer base, while consumers gained access to a much broader selection than that offered at their neighborhood outlets.

Farmer-operated stores on PDD are seeing a surge in orders in recent days with the large-scale resumption of logistics, picking, packaging and deliveries, pushing average single-store sales past 300,000 yuan ($42,700) in the past week.