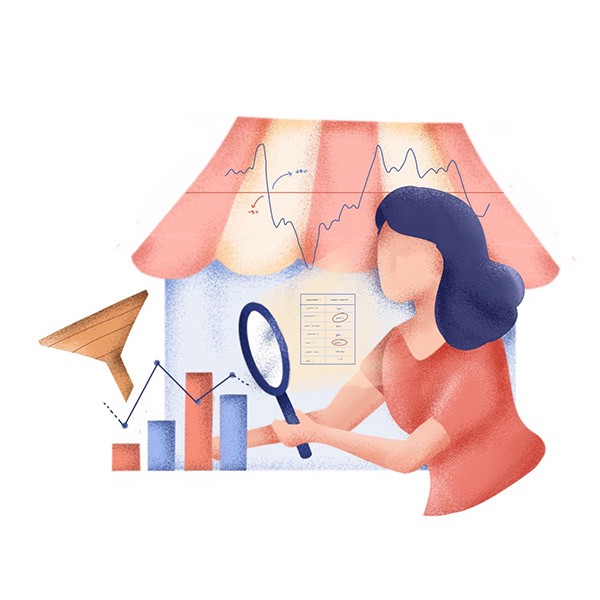 The coronavirus pandemic has put a spotlight on technological transformation in a new era of remote working and online shopping, with China leading the way in innovation and Europe adopting a more cautious stand.

In regions where online shopping is less developed, the sudden onset of COVID-19 has forced many ill-prepared retailers to adapt to a surge in demand brought about by lockdowns, with uneven results.

“All a sudden Europe is switched to e-commerce, many of the back end is not ready, they don’t have a digitally integrated warehouse system, they don’t have a digitally integrated supply chain, and many of the orders are fulfilled by humans by hand … and that will create a different consumer experience,” said Chengyi Lin, professor of digital strategy at INSEAD, a leading business school in Fontainebleau, France.

“Therefore, it’s likely to actually slow down the transformation because consumers cannot have that extraordinary experience through e-commerce.”

Lin points to recent research he did involving 50 senior executives in Europe on retail and e-commerce. Most of the executives in the study thought China would lead digital transformation in the future, ahead of the U.S., while more than half the respondents felt Europe may lag far behind, Lin said.

“COVID-19 calls for a reduction, if not elimination, of human-to-human interaction to stop the disease from spreading. I think in that sense, digital and e-commerce really play a huge role,” said Lin in a recent episode of the Consumer Matters podcast. “Europe has a very cautious mindset so that will likely determine its speed of transformation in the future.”

Sixty percent of consumers in the EU, aged 16 to 75 years old, shopped online at least once in 2019, according to data from Statista.

Among the main complaints are speed of delivery, trust-related concerns about receiving and returning goods, complaints and redress concerns, and payment security concerns, according to the European E-commerce Report 2019.

That COVID-19 may hold back technology adoption in Europe would seem to defy conventional wisdom, which posits that the pandemic’s impact on reducing physical interaction is likely to increase virtual interactions and speed up automation.

For instance, China’s e-commerce giants adapted quickly to problems thrown up by the coronavirus and developed workarounds, such as installing deposit boxes after delivery personnel were restricted from entering gated communities. They also engaged residents that volunteered to help distribute parcels to those unable to get out of their apartments.

Pinduoduo, for instance, introduced a community squad shopping feature to help locked-down consumers in local communities buy daily necessities and food from nearby grocers and supermarkets.

“Besides the speed and scale, it is about experimentation as seen in China e-commerce which has started using new technology like drones, like delivery bots etc., in remote areas,” said Lin in the podcast. “And it’s also interesting to see Pinduoduo actually using their apps to think about how do I reduce the individual interaction, but rather pull the group together for group purchasing. So a lot of these fast response and experimentation really speed up the innovation during this crisis period.”

It is difficult to say which model is better, as Europe’s cautiousness allows time for society to debate the impact of change to privacy without the pressure of trying to win a race, said Lin, who sits on the board of many companies as an advisor on digital strategy. There is a need for regulators and policymakers to guide the process in the region, he said.

By contrast, China is pushing ahead with innovation with its large internal market, funding support, and the involvement of the entire ecosystem, Lin said. The U.S., on the other hand, has historically been led by single companies with the likes of Amazon and Walmart fighting their own separate battles to defend their “King of Retail” positions, he said. 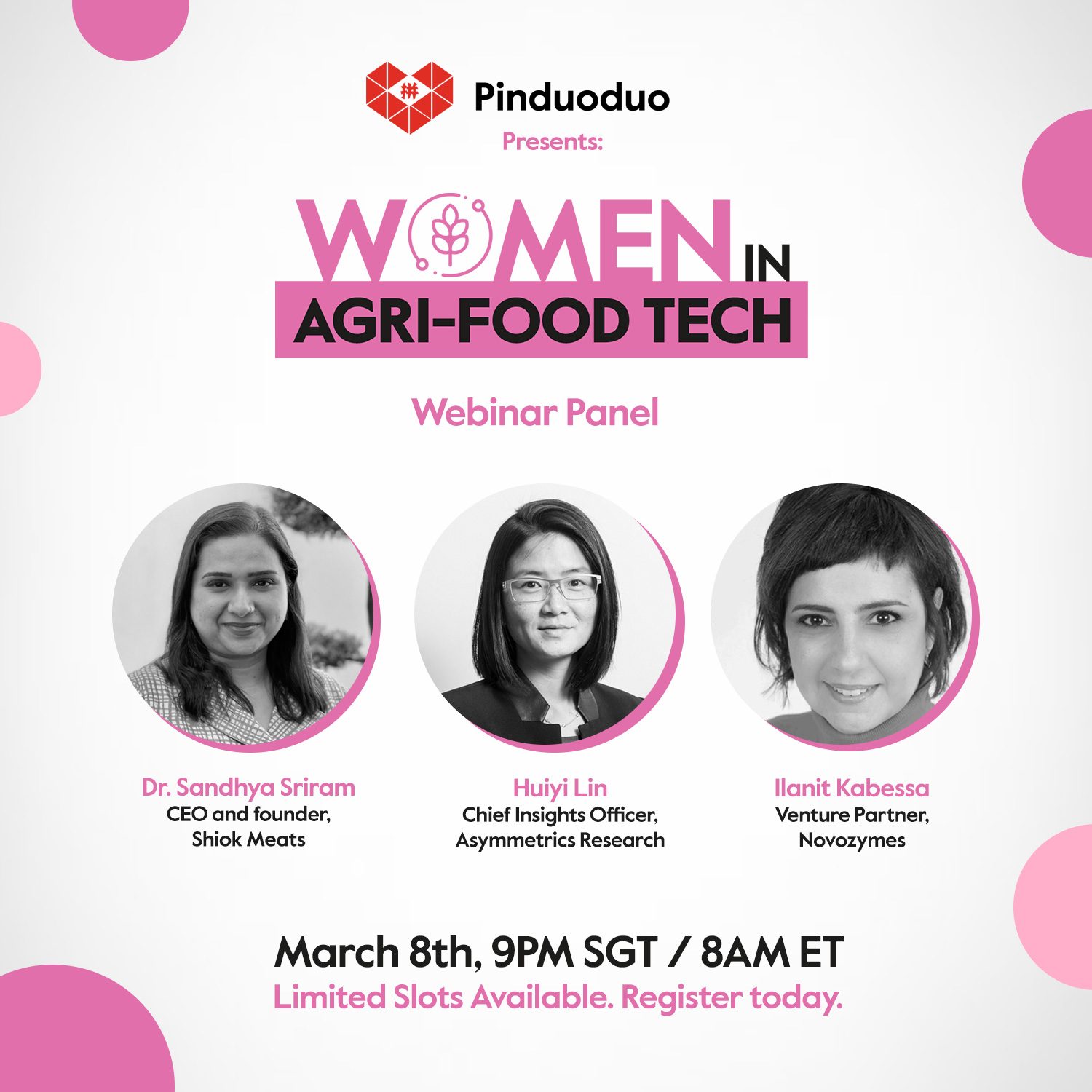 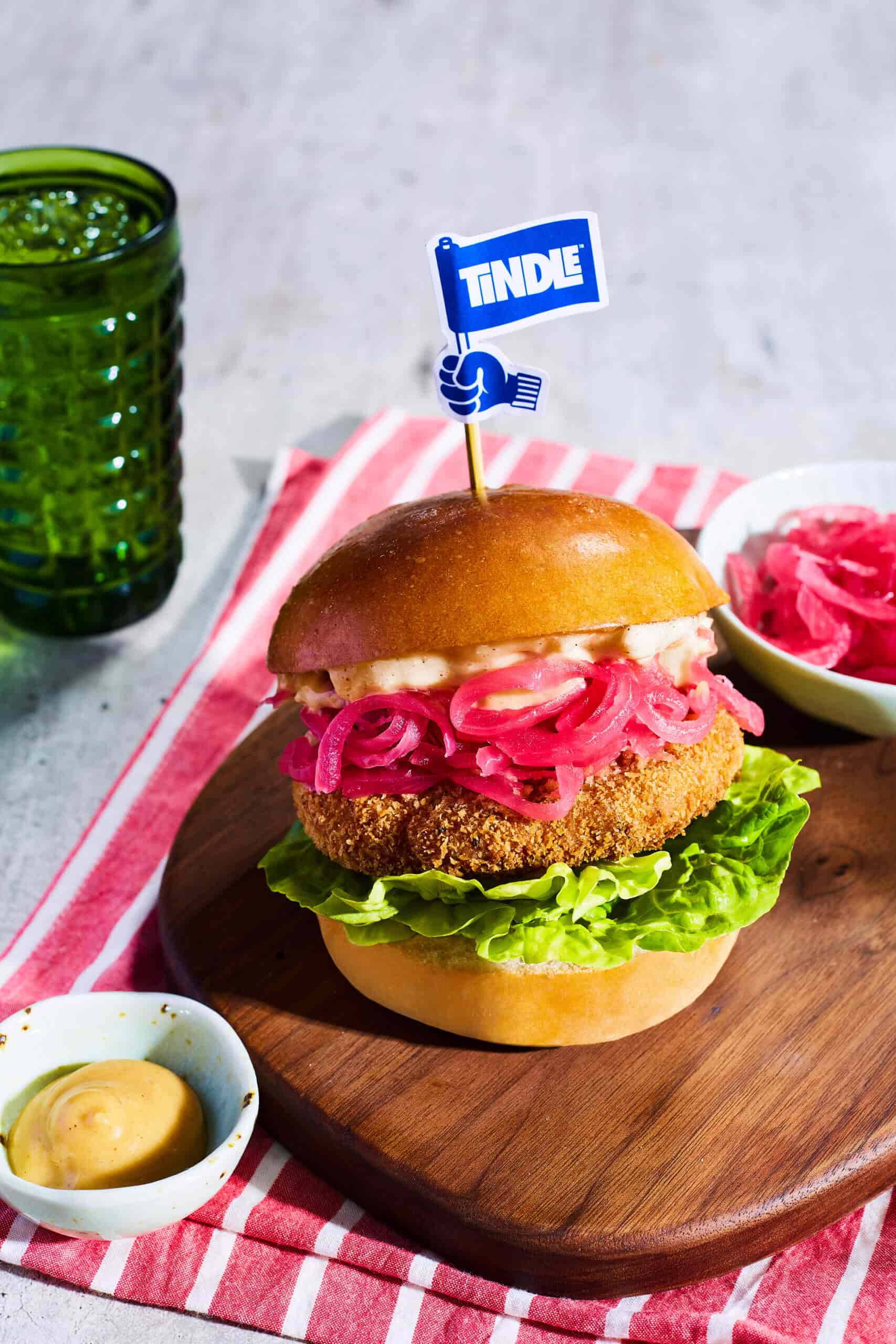 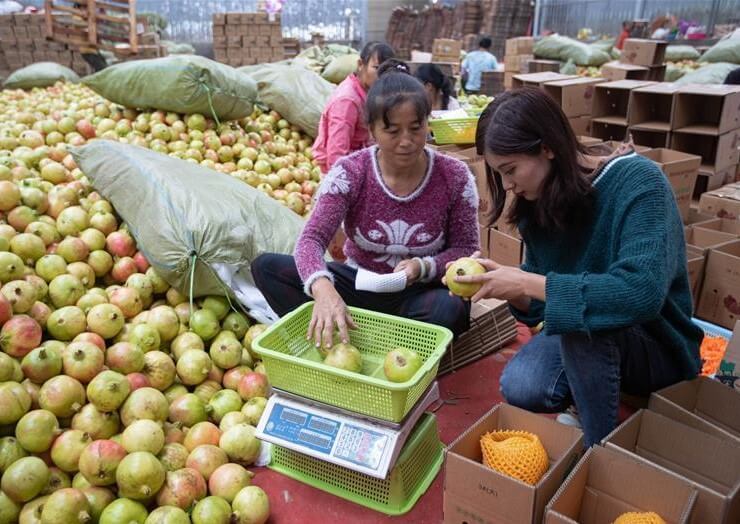 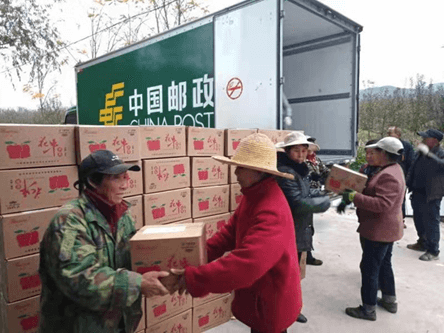 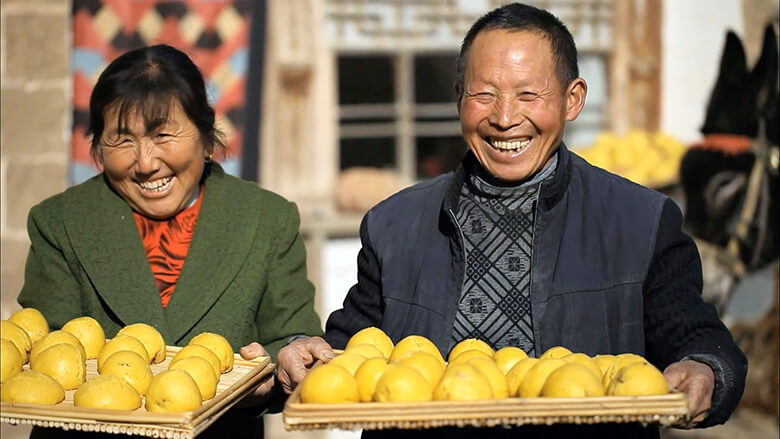