Insect smoothie, anyone? Europe rules bugs can be grub

Insect smoothie, anyone? Europe rules bugs can be grub 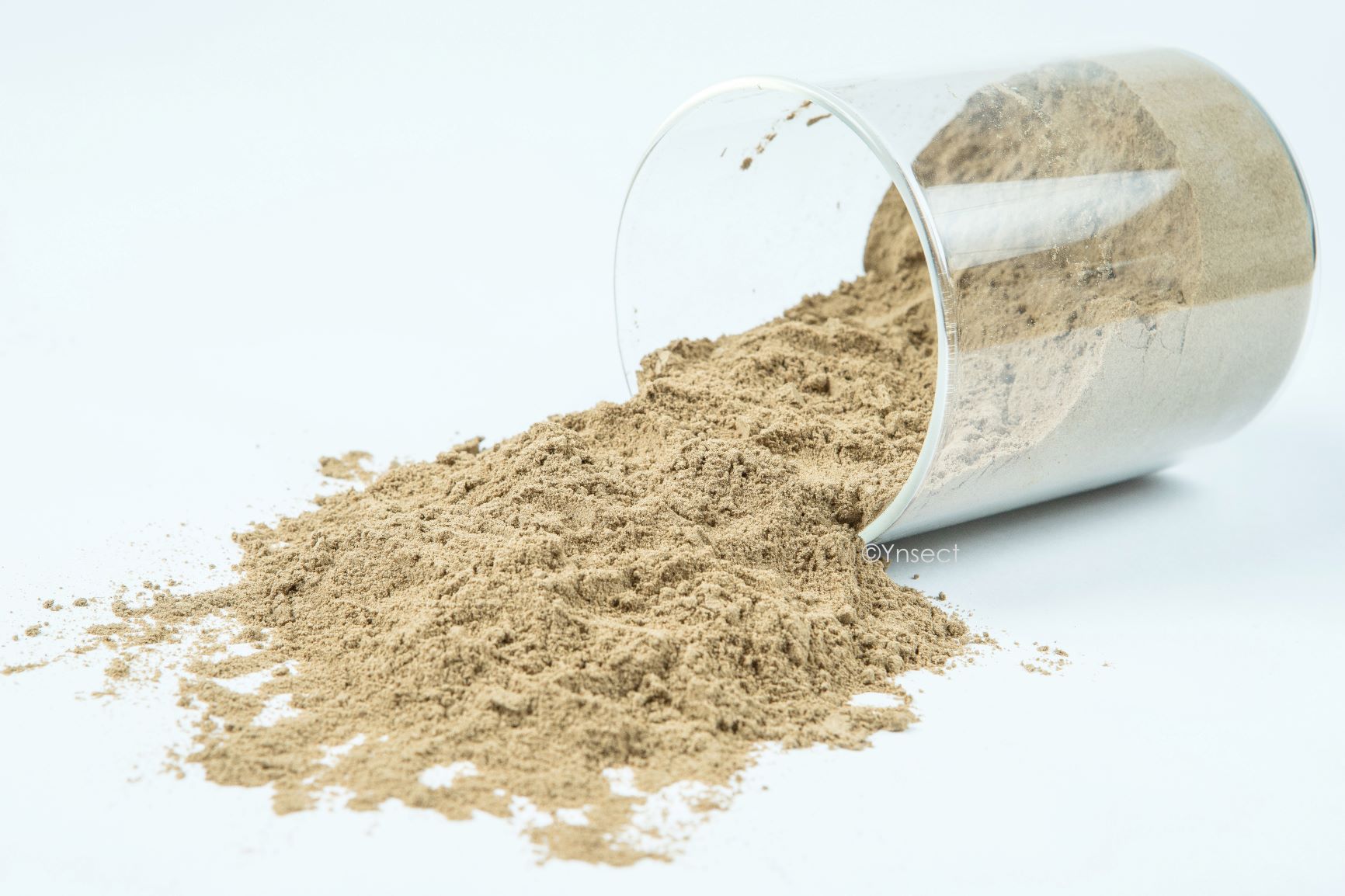 Insects are marching to a dinner table near you.

The European Food Safety Authority has ruled that dried yellow mealworm, the larval form of the mealworm beetle, is safe for human consumption in both its powder and whole form. This opinion by Europe’s food watchdog brings the insect protein one step closer to being approved for use in foods like cookies and protein bars.

The decision, announced on Jan. 13,  is a boon for the insect-farming industry, which some researchers have predicted will grow tenfold to exceed $4.1 billion globally by 2025. While insects have been part of the diets of 2 billion people worldwide, a wave of new investments have poured into the sector in recent years driven in part by rising concerns about the environmental and social costs of producing beef, pork, and poultry.

The United Nations’ Food and Agriculture Organization estimates that producing one kilogram of beef requires five times the amount of feed compared to rearing crickets. Cows also emit thousands of times more greenhouse gases per kilogram of live weight compared to insects, which take up a fraction of land, need less water, and do not require antibiotics or growth hormones.

“There are clear environmental and economic benefits if you substitute traditional sources of animal proteins with those that require less feed, produce less waste and result in fewer greenhouse gas emissions,” said Mario Mazzocchi, an economic statistician and professor at the University of Bologna. “Lower costs and prices could enhance food security and new demand will open economic opportunities too, but these could also affect existing sectors.”

Read: A factory in France is mass-producing bugs for food

In mealworm farming, larvae are grown separately after the eggs are separated from the adult insects. The light yellow-brown larvae grow in regularly disinfected containers made of high-density polyethylene (insects have been reported to invest softer plastics). No antimicrobial substances or veterinary medicinal products are used during the rearing of the larvae.

The larvae are fed with plant-derived feed consisting of materials such as vegetables and cereal flour. At about 11 weeks old, the larvae are harvested by mechanical sieving to separate them from the substrate, exuvia, and feces. Decayed larvae are removed by visual inspection. They are then put through a minimum 24-hour fasting period to allow the larvae to discard their bowel contents.

The larvae are then rinsed with water and then blanched by immersion for 1-5 minutes in boiling water. The larvae are dehydrated using a ventilated oven at 78 degrees Celsius and either stored whole or mechanically ground into a powder and stored in hermetically sealed packaging at room temperature.

Insects are starting to displace fishmeal made from wild-caught fish in fish farming. The bugs also turn food waste into feed. Ground-up insect powder can be used as a filling and contain much more protein than wheat flour.

Ynsect SAS, a French startup that breeds mealworms to feed fish and pets, raised more than $220 million in a funding round last October to build one of the world’s largest insect farms in northern France.

Archer-Daniels-Midland Co., the agricultural trader, is partnering with InnovaFeed SAS to build an insect protein factory in Illinois. When completed, the plant will have an annual capacity to produce 60,000 tons of animal-feed protein, 20,000 tons of oils for poultry and pigs, and 400,000 tons of fertilizer, according to the company.

For consumers in countries where insects are not part of the culinary tradition,  it may still be some time before they are accepted as food.

“There are cognitive reasons derived from our social and cultural experiences, the so-called ‘yuck factor’, that make the thought of eating insects repellent to many Europeans,” said Giovanni Sogari, a social and consumer researcher at the University of Parma. “With time and exposure such attitudes can change.”