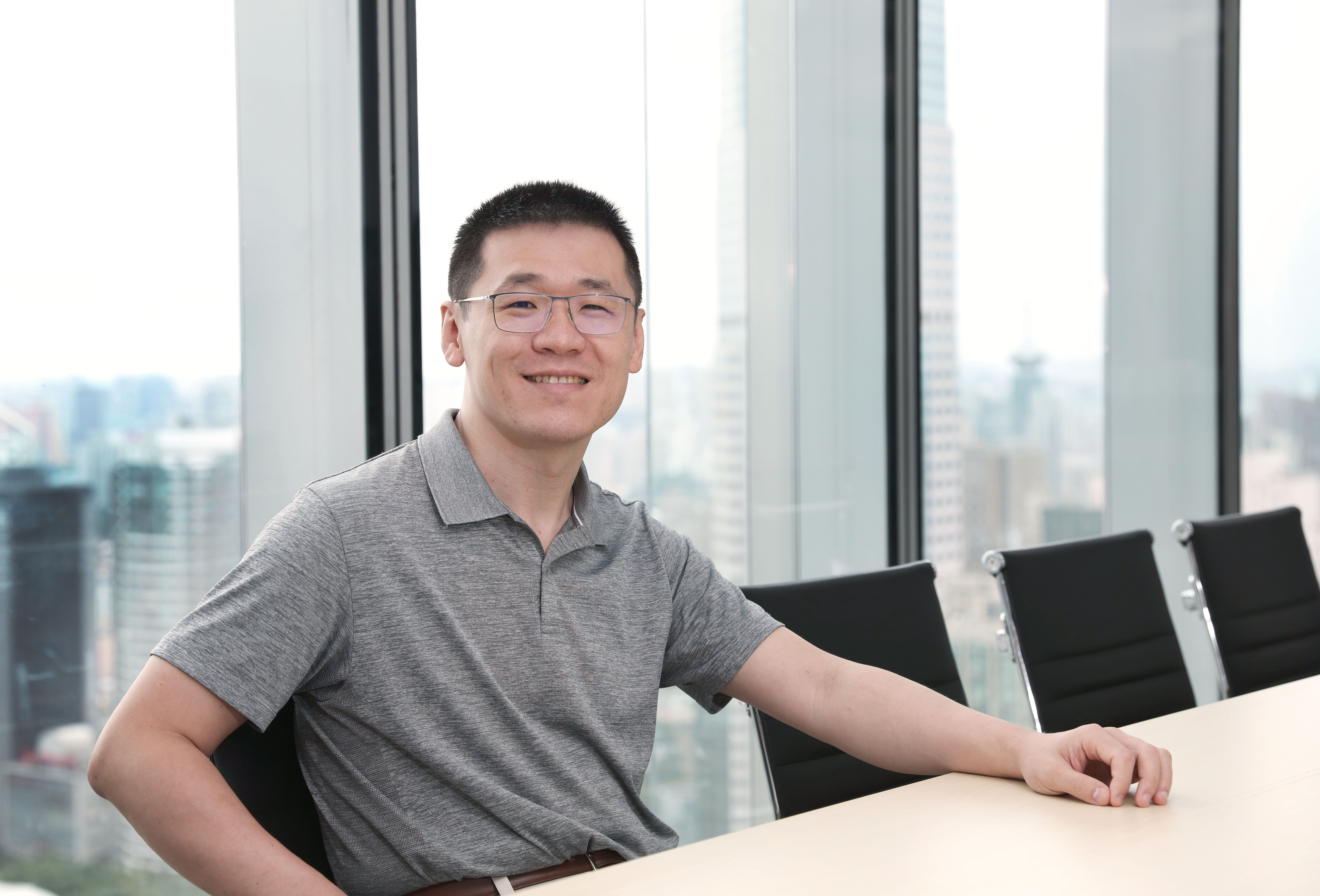 Pinduoduo Inc. announced that its Board of Directors has appointed CEO Chen Lei to take up the position of Chairman, after accepting the resignation of founder Colin Huang, who has stepped down from the Board and will devote his time to exploring new long-term opportunities.

The 1:10 super voting rights attached to Huang’s shares have been removed upon his relinquishing of executive responsibilities. He has also pledged to extend the lock-up period for his shares by another three years, and entrusted the exercise of their voting rights to the Board.

Pinduoduo was founded in 2015 with a focus on agriculture and has grown to become China’s largest agriculture platform, handling more than 270 billion yuan ($42 billion) of agriculture-related products last year and connecting more than 12 million farmers with over 788 million consumers.

“On behalf of the Board, we would like to thank him for his leadership and contribution to Pinduoduo in the past six years,” said Chen Lei, Chairman and CEO of Pinduoduo. “We will cheer him on as he explores new frontiers.”

The top leadership transition at Pinduoduo began on July 1, 2020 when Huang handed over the CEO role to Chen, who was Chief Technology Officer of the company at that time. Huang also set up an irrevocable charitable foundation “Starry Night Foundation” dedicated to promoting social responsibility and scientific research. He transferred shares to the Pinduoduo Partnership, which will dedicate a portion of the assets to pursue company-related fundamental scientific research and social responsibility activities.

Huang said that he will work on research in food science and life sciences after stepping down from the Board.  In a letter to shareholders, Huang cited two reasons for the decision.

First, Pinduoduo must begin to explore what’s next if it wants to sustain the same quality and pace of growth in 10 years. As the founder of the company, Huang said he was the most suitable person to undertake this discovery journey.

Second, the pandemic brought on external changes and accelerated changes in Pinduoduo’s operations, creating a new generation of leaders and managers that should be given the room to shape the company.

“Pinduoduo has become a youth entering adolescence,” Huang wrote in the letter to shareholders. “Observing its rapid transformation and growth, I am both joyful and anxious. Pinduoduo will have its own growth journey regardless of whether I am nervous, excited, or frightened as its guardian. I hope that my stepping down as the Chairman of the Board will aid this young person into independent adulthood.”

Chen Lei takes over as Chairman of the Board while concurrently holding the position of CEO. Prior to his appointment as CEO on July 1, 2020, Chen was Chief Technology Officer of the company and closely involved in strategic and operational decisions as a member of the founding team.

In a conference call with analysts after the release of fourth-quarter results, Chen reiterated Pinduoduo’s commitment to promoting digital inclusion of rural communities.

To strengthen the resilience of the food supply chain, Pinduoduo will invest in agriculture and food technology, and evaluate global opportunities in alternative proteins, food safety and precision farming, he said.

According to Chen, the company also aims to build up a faster and lower-cost agriculture logistics infrastructure platform that will reduce waste and speed up delivery of perishable food, thus making groceries more affordable and available to our users.