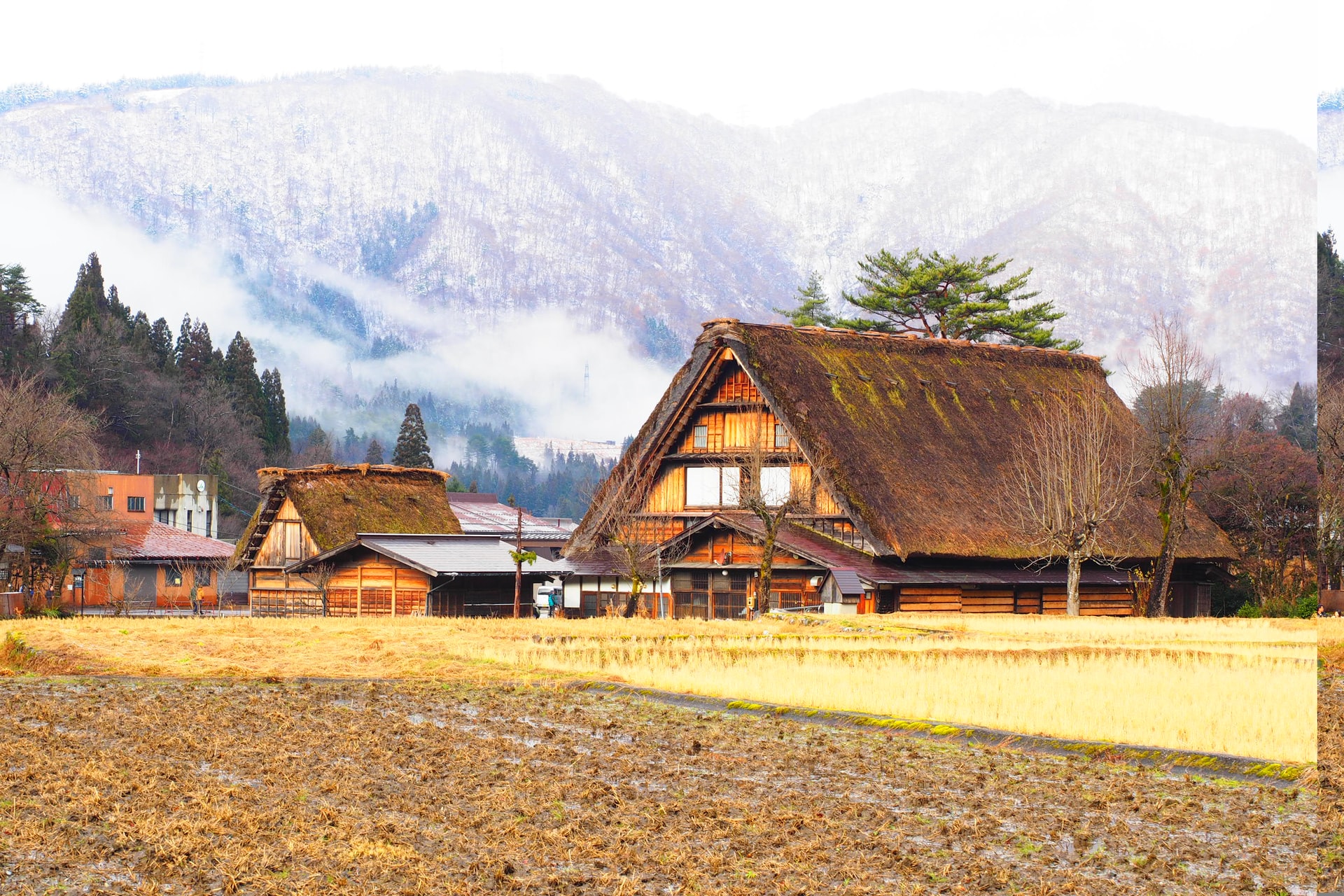 Japan will introduce a new framework in February to support cooperation between midsize companies in the countryside and foreign startups, mainly from Asia, in areas including agritech, according to Jiji Press.

Under the new framework, the industry ministry will take the lead in matching midsize Japanese firms with foreign startups that have unique services and technologies, the sources said. The ministry will also help Japanese firms invest in and acquire overseas companies through the framework.

The initiative is expected to mainly target companies from Singapore, India, Indonesia, Vietnam, Australia and Israel, according to the report.

Japan is facing a dwindling and aging population, with employment in labor-intensive industries such as agriculture expected to bear the brunt. The farming workforce is expected to fall from 2.2 million in 2017 to just 1 million in 2040, making the case for the adoption of productivity-boosting technology.