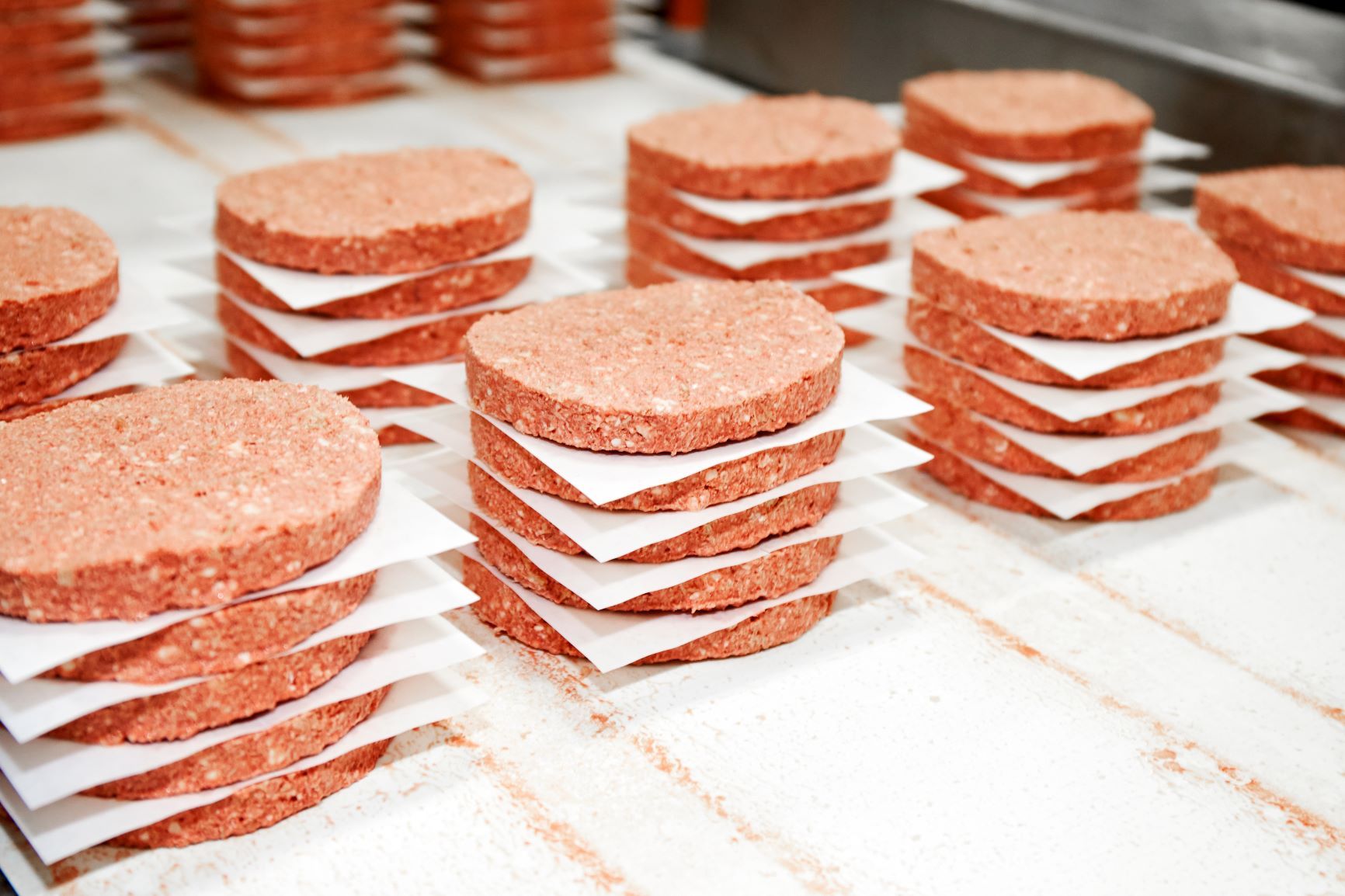 Fifteen Japanese companies have established an organization to create Japan's first certification system for plant-based meat, marking the first step for the country to regulate the burgeoning industry.

The Plant-Based LifeStyle Lab (P-LAB), launched March 1 by companies including Kagome Co., Itochu Corporation, Fuji Oil Group Inc., Pasona Group and Calbee Co, will participate in the Foodtech Public-Private Council, an organization initiated by the Ministry of Agriculture, Forestry and Fisheries to create and promote standards for plant-based meat, the Nikkei reported.

The group will work with the ministry to decide quality and labeling standards for such food, and a certification system will be established by fiscal 2021. In addition to certifying plant-based meat, they will take reference from overseas examples and create easy-to-understand labelling and other standards for plant-based food, with an eye to making things easier for overseas consumers who are on a vegan diet, according to the newspaper.

Only 2% of Japan’s population are vegan, compared to 5% of the country’s 30 million visitors in 2018. However, the popularity of plant-based food is rising among Japanese as consumers become more conscious about the environment and health.

There are currently no standards for plant-based meat in Japan. Globally, only a few countries have introduced certification systems or set standards for the industry.

In the US, the Plant-Based Foods Association (PBFA) was established in 2004 in collaboration with companies that produce plant-based foods, certifies plant meat, cheese, cream, and other products. In addition to specifying the ingredients, the PBFA also requires that "vegan" and "plant-based" be prominently displayed on the label.

China released its first group standards for plant-based meat in December. The standards, published by the Chinese Institute of Food Science and Technology in late December, were drafted by experts from institutes like the China Agricultural University and involved companies such as Unilever, Cargill and Nestle.