Japan approves sale of genome-edited food for the first time

Japan approves sale of genome-edited food for the first time 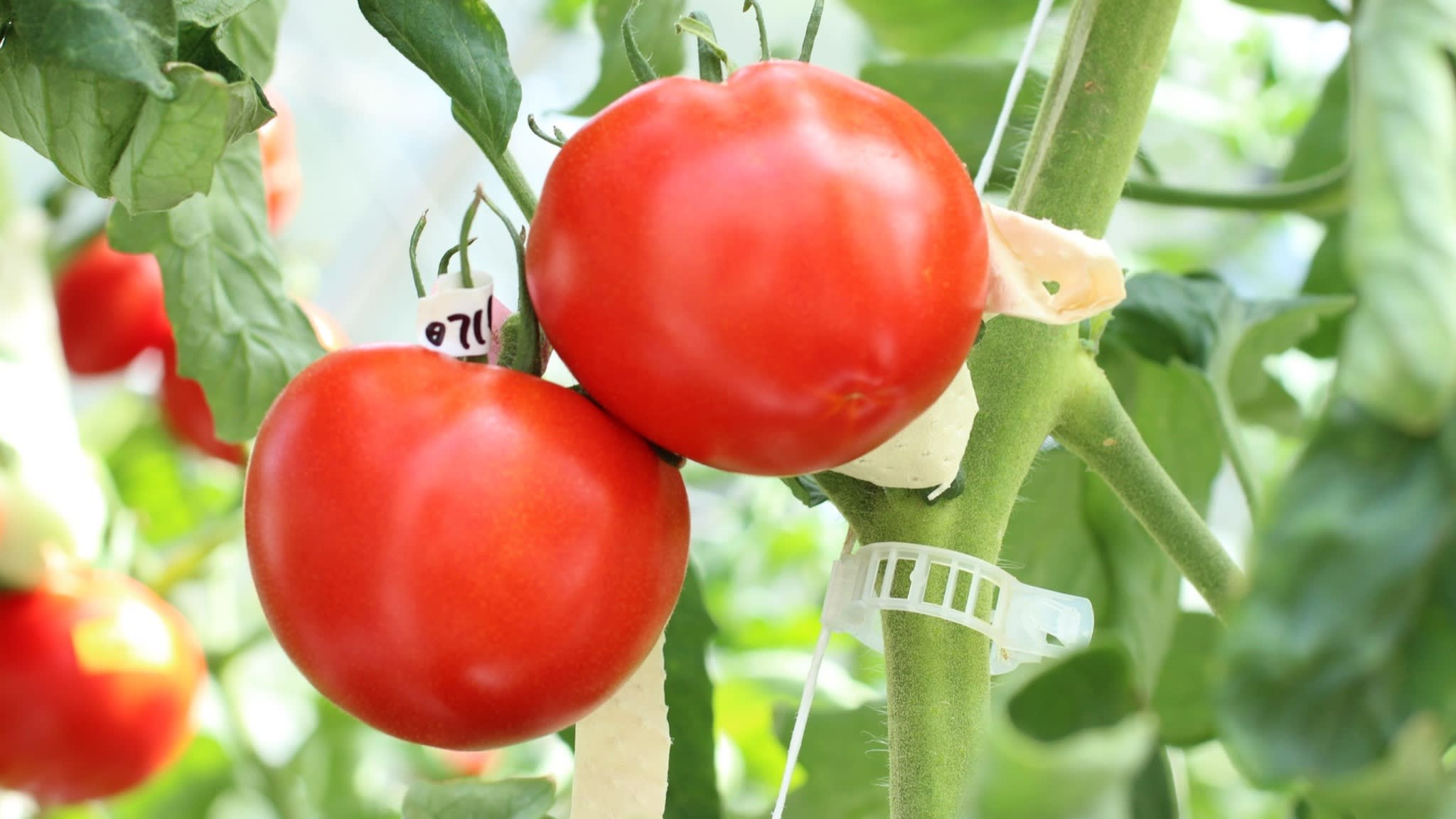 Japan approved the sale of a new heart-healthy tomato that is produced with genome-editing technology, marking the first time the country is allowing such a new food breed to hit the people’s dining tables, Nikkei Asian Review reported.

The Ministry of Health, Labor and Welfare approved the production and sale of a tomato developed by the University of Tsukuba and Sanatech Seed, a startup from the school. The fruit features five times the normal amount of GABA, an amino acid linked to lower blood pressure, thanks to tweaks to genes that normally limit GABA production, according to Nikkei.

Sanatech plans to start offering the seedlings for home gardens this spring via online orders, then fully launch seed sales to large-scale producers in the fall, with an eye toward widespread consumer access to the tomatoes in 2022. The seedlings and fruit will be clearly labeled as being produced with gene editing technology, Nikkei said.

The University of Tsukuba and Sanatech took 15 years to develop the genome-edited tomatoes, according to Hiroshi Ezura, a professor at the university and chief technology officer of Sanatech. The approval of the tomato represents "a big step forward for breeding in Japan," said Takashi Yamamoto, a professor at Hiroshima University and president of the Japanese Society for Genome Editing.

While the technology is mature, there is still concern among consumers about the safety of such foods.

A survey of about 10,000 people by the University of Tokyo found that 40% to 50% did not want to eat edited crops or animal products, with just 10% showing interest in trying them.