Is the Pinduoduo model right for Southeast Asia e-commerce?

Is the Pinduoduo model right for Southeast Asia e-commerce? 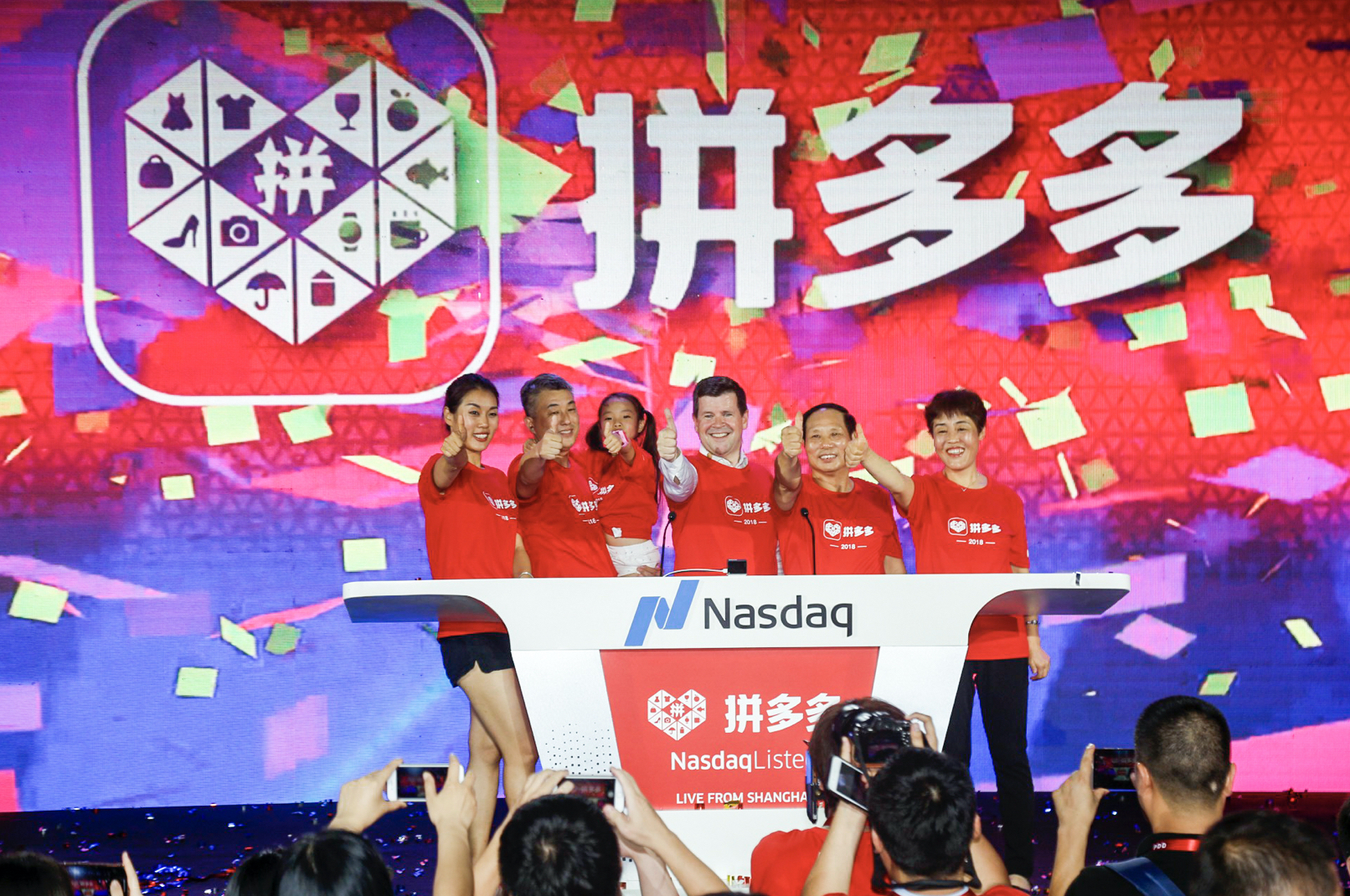 Pinduoduo’s success with the social commerce model has inspired major Chinese online marketplaces to copy the company, according to Tech in Asia. E-commerce companies in Southeast Asia are also exploring the model for the region, the report noted.

“This new form of e-commerce has captured a sizable portion of the market, the report said. “It’s also generating buzz in Southeast Asia, with prominent players like Shopee and Lazada as well as startups like Ezbuy testing the waters.”

Read: The rise of social commerce in China

The report noted Pinduoduo’s pioneering of the team purchase model, in which groups of people can band together to purchase an item at a lower price. Social sharing is encouraged and helps the e-commerce platform learn about the users and their social networks to make better recommendations in the future.

“Over the past 20 years, China has seen impressive growth in the e-commerce sector,” wrote Tech in Asia. “Pinduoduo has shown its ability to not only survive but thrive in the cutthroat e-commerce market.”

Examining whether Pinduoduo’s model can work in Southeast Asia, the report noted the potential opportunities and obstacles to adoption, including the state of logistics, social networking, manufacturing, and agriculture in the region.

The report noted that Pinduoduo’s “consumer-to-manufacturer” (C2M) model was a “win for everyone.” By providing manufacturers with insights into consumer preferences, “factories can make new products that are more likely to be sold because they’re based on data about consumer demand.”

The C2M model could take root in Southeast Asia given manufacturing is shifting to the region, including in Indonesia and Vietnam, the report said.

There is also substantial untapped potential among consumers in Southeast Asia because online commerce is still less prevalent, according to Yinglan Tan, founding managing partner at Insignia Venture Partners. “There’s space for social commerce to be an affordable and practical proposition” in the region, Tan told Tech in Asia.

The most significant growth prospects may lie in so-called second-tier cities and rural regions, where e-commerce penetration is still low, the report said. Agricultural e-commerce may also translate well to Southeast Asia, with e-commerce companies partnering with regional governments to train farmers in e-commerce.

To be sure, there are obstacles for the adoption of social commerce or C2M in Southeast Asia.

In China, social commerce took off because of the development of digital payments and logistics services during the decade-long e-commerce boom, the report said. Indonesia’s digital payments are still “a drop in the ocean” compared to the country’s total retail market, while logistics accounted for a big portion of GDP.

The report also noted the lack of a ubiquitous super app in Southeast Asia like WeChat in China. E-commerce platforms may not be able to achieve the same level of reach in the region as quickly as Pinduoduo did in China, the report said.

“The region’s untapped potential is appealing, but startups need to navigate challenges such as logistic hurdles and low digital payment adoption in remote areas,” according to Tech in Asia.