Is China set for a boom in prepared food and meal kits?

Is China set for a boom in prepared food and meal kits? 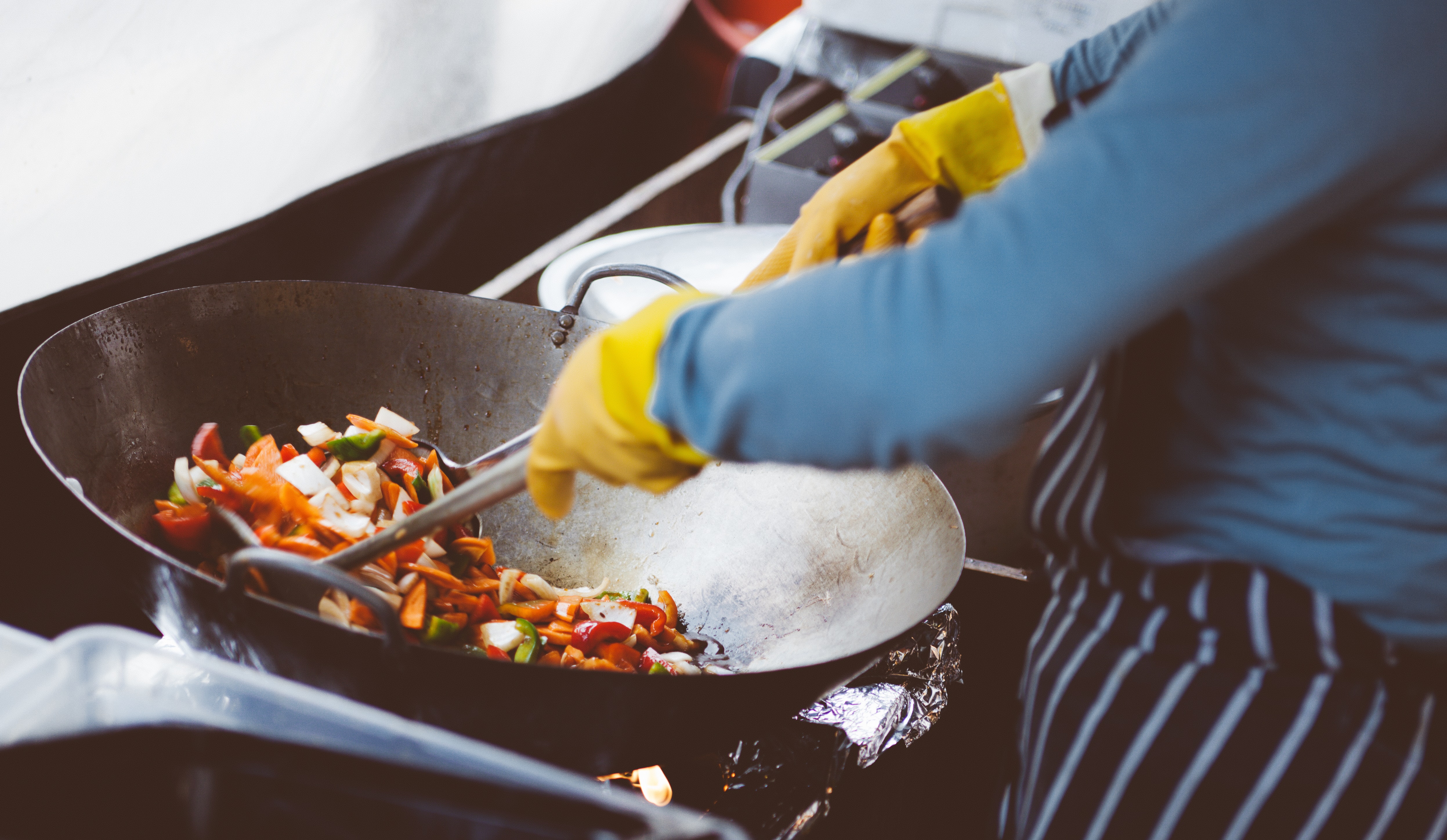 The microwave looks set to become as important as the wok in a Chinese kitchen.

Yu Chunsheng, chief food industry analyst at Guohai Securities, sees a boom in demand for prepared food in China, which he expects will go the way of Japan in the 1980s because of similar economic underpinnings. Improvements in industrialized cooking technology and time-poor consumers will also contribute to exponential growth in buying food prepared by others, Yu said in a recent report.

According to the report, the market may grow at an annualized 20% in the next six to seven years to reach a trillion yuan ($155 billion), from about 300 billion yuan now. Sales may expand to 3 trillion yuan in the long run.

The prepared food market includes cooked dishes that require simple re-heating, and meal kits where food ingredients are pre-washed and prepared in the right portions, to be given a quick once-over in the wok or steamer.

In Japan, precooked food became popular during the 1980s as its economy expanded rapidly and lifestyles changed drastically. Prepared food now makes up 60% of food consumption in Japan.

This is also in line with the global trend of frozen and ready-to-eat meals, exemplified by the aisles of industrial freezers stocked up with all sorts of microwaveable “TV dinners.”

China may be next in line, as its core economic indicators such as per capita GDP and proportion of the working population are like Japan’s in the 1980s, according to Yu. The increasing proportion of households where all members work full-time jobs has meant less time to cook meals from scratch.

A survey on the changing attitudes to food consumption in the past ten years seems to bear this out.

According to the survey of Chinese consumers, 67.1% of respondents think traditional cooking is troublesome, 90.1% can accept frozen staples, while only 8.8% of those in the 18-30 age group say they enjoy cooking.

Pre-made dishes are becoming more and more popular among consumers who may not have time after work to whip up home-cooked meals. At the same time, increasingly health-conscious consumers may prefer meal kits over take-outs.

Even catering businesses are turning increasingly to precooked dishes to reduce costs and improve efficiency given rising labor costs and rentals, according to the report.

Another factor that is helping to jumpstart the prepared food market is the maturity of Chinese e-commerce and the rapid development of cold-chain logistics, according to the report. The Covid-19 pandemic also boosted demand for "semi-finished" meals as consumers flocked online to order meal kits amid social distancing and restaurant closures.

In the U.S., Amazon Meal Kits promise to deliver chef-designed, easy-to-follow recipes so that consumers can have great-tasting food "from box to table" in 30 minutes.