How Pinduoduo fights brushing and other illicit activities

How Pinduoduo fights brushing and other illicit activities 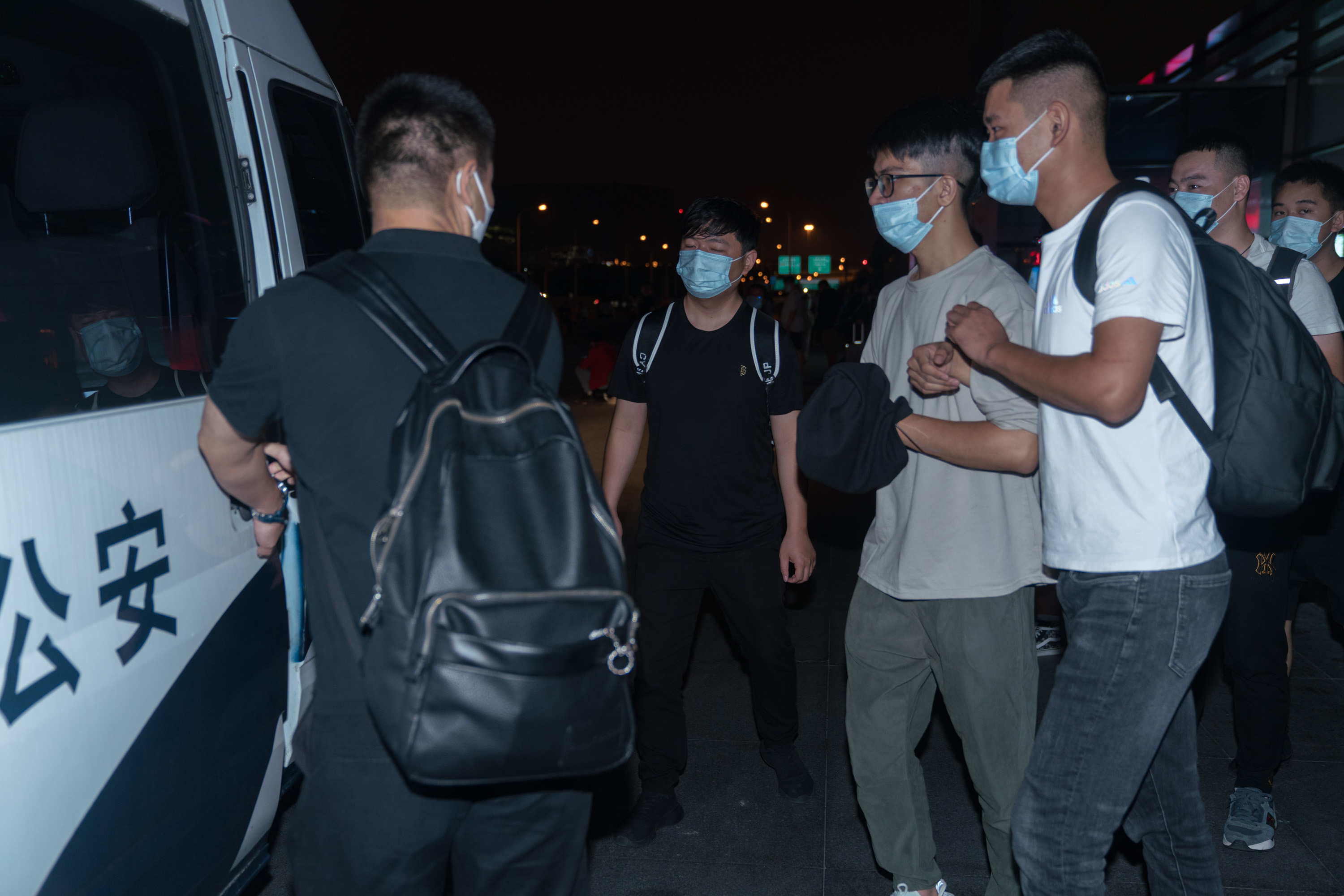 Any illicit product or content will be removed immediately, and the infringing merchants banned from the platform. Serious cases will be reported to police for further action. We also have a zero-tolerance policy toward any form of fake transactions that attempt to manipulate sales volumes, customer reviews or merchant ratings – practices commonly known as “brushing.”

To identify fake transactions, we have developed dedicated algorithms to screen for patterns of anomalous transactions and make inquiries to merchants if we suspect any “brushing” activities. We also adopt measures to remove the merchants’ incentives to use “brushing” by making it less effective.

In ranking sellers, Pinduoduo takes into account multiple factors, of which sales volume is not the most important of considerations. We also consolidate and show the sales volume by a merchant across different e-commerce platforms to make “brushing” more expensive.

We also use our e-waybill system to strengthen our surveillance of any such wrongdoings. For “brushers,” we impose heavy penalties and sanctions, such as freezing accounts, restricting traffic, removing product listings, blocking new listings, and shutting down stores. For merchants involved in criminal activities, we will work with law enforcement to pursue criminal charges against such merchants. Taken as a whole, we estimate that we have a much lower rate of “brushing” than our peers because of the strict enforcement and disincentives for merchants.