How China used technology to fight the coronavirus crisis

How China used technology to fight the coronavirus crisis 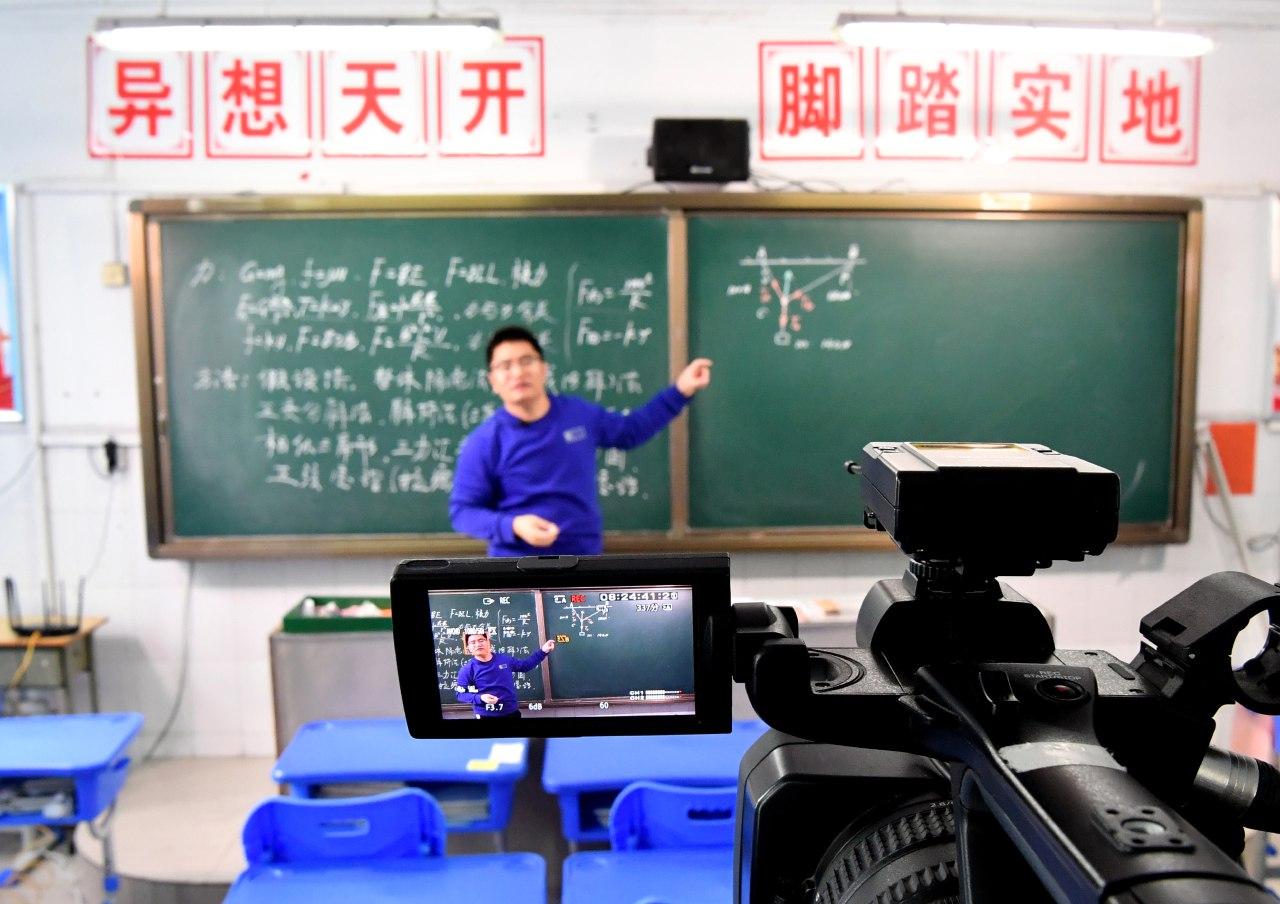 Technology played a big role in China’s fight against the coronavirus pandemic. From the use of drones to detect feverish pedestrians to virtual classrooms for homebound students, China has employed tech to both enforce social distancing and quarantines and at the same time make the lockdowns more bearable.

Here are some examples of how China deployed technology to help combat COVID-19: