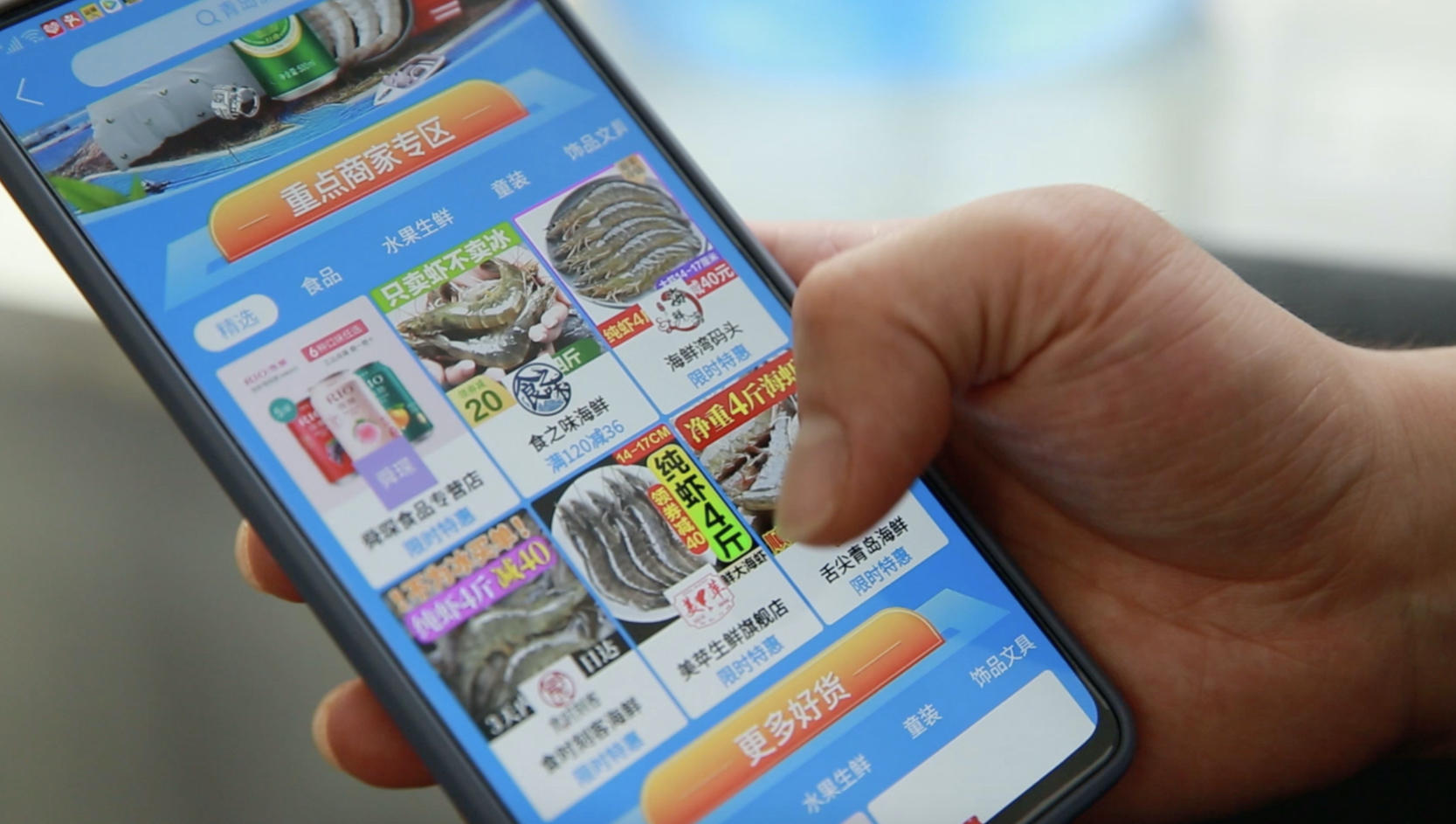 Helen Zhu, 58, a retired businesswoman living in Chengdu, is ready to change a lifetime habit.

She is keen to buy groceries online because her friends have been crowing about the convenience and ease. But old habits die hard, so she might start with something "safe" like cooking oil. That’s because the self-professed foodie still prefers to go to the market to choose her vegetables and seafood to ensure their freshness.

Going to the wet market or supermarket to shop for food remains an entrenched habit for many households in China, particularly among the older generations. Some commentators observe wryly that buying groceries online just won’t be the same without the jostling and haggling in crowded markets. You also can’t squeeze the tomato, or thump the watermelon to check for ripeness.

Covid-19 has proven to be the game-changer. When the coronavirus first broke out in the first quarter in China, crowded markets became a big no-no. In Wuhan, the original epicenter of the outbreak, community workers took orders from each household on WeChat during the lockdown and bought groceries on their behalf to reduce human-to-human contact.

Ling Yun, 37, lived through that 10-week quarantine in Wuhan. Six months after the lockdown was lifted, he still avoids the supermarket and crowds. He is also one of the newest users of Duo Duo Maicai, the grocery service that Pinduoduo introduced in August.

“Given the experience we have had during the lockdowns, people in Wuhan are very open to trying new grocery services,” said Ling, who usually orders meat, fruit or vegetables through Duo Duo Maicai and picks up his purchase the next day at a nearby pick-up point.

Online grocery retail is one of the many sectors that have seen massive changes in consumer behavior brought about by Covid-19. It ranks alongside livestreaming, which also found new levels of acceptance among consumers during the pandemic lockdown, among the hottest trends in China's internet industry this year.

Even after stores reopened, more than half (56%) of the consumers in a survey said they are now grocery shopping online more frequently than before the pandemic.

By 2025, nearly half of China’s grocery shopping is expected to take place online, up from 20% currently, according to Goldman Sachs. The online grocery market is projected to reach 7 trillion yuan in five years, the bank said.

“We are seeing sustained consumer behavior post-pandemic and expect a further shifting from wet markets to structured retail, together with multiple models and build-out of cold-chain logistics to drive ongoing online share gains in” the fresh and FMCG categories, Goldman Sachs said in a report.

Grocery shoppers make frequent purchases and have a high conversion rate, while demand for groceries is relatively inelastic, making them attractive to China’s leading e-commerce companies, according to PwC. E-commerce penetration for grocery products is also lower than for other merchandise categories.

“We believe that grocery shopping in China is undergoing similar structural changes in consumer behavior that we saw in other sectors a few years ago,” Chen Lei, Chief Executive Officer of Pinduduo, said during the company's quarterly earnings call. “The presumption that most consumers still prefer to go to the wet market or supermarket for their daily essentials has been challenged over the past few months.”

Comparing grocery shopping to the apparel industry five to seven years ago, Chen said: “No one could have imagined then that a significant number of consumers would use online shopping to choose, try out, purchase and return clothes. Yet, that’s exactly what we are seeing today.”

Online grocery shopping has caught on across China beyond big cities like Wuhan or Chengdu.

Ling, the Wuhan resident, was surprised to discover that Pinduoduo’s grocery service was available in Huanggang, a lower-tier city where his parents lived. He promptly recommended the service to his mother.

“In a small place like Huanggang, people in the same neighborhood all know each other,” said Ling. “It’s just like asking her neighbors to buy some vegetables for her, and to leave them at a grocer owned by a friend --  something people of her age do all the time, but now using a new technology.”

“My mother has quickly learned it and became a fan.”