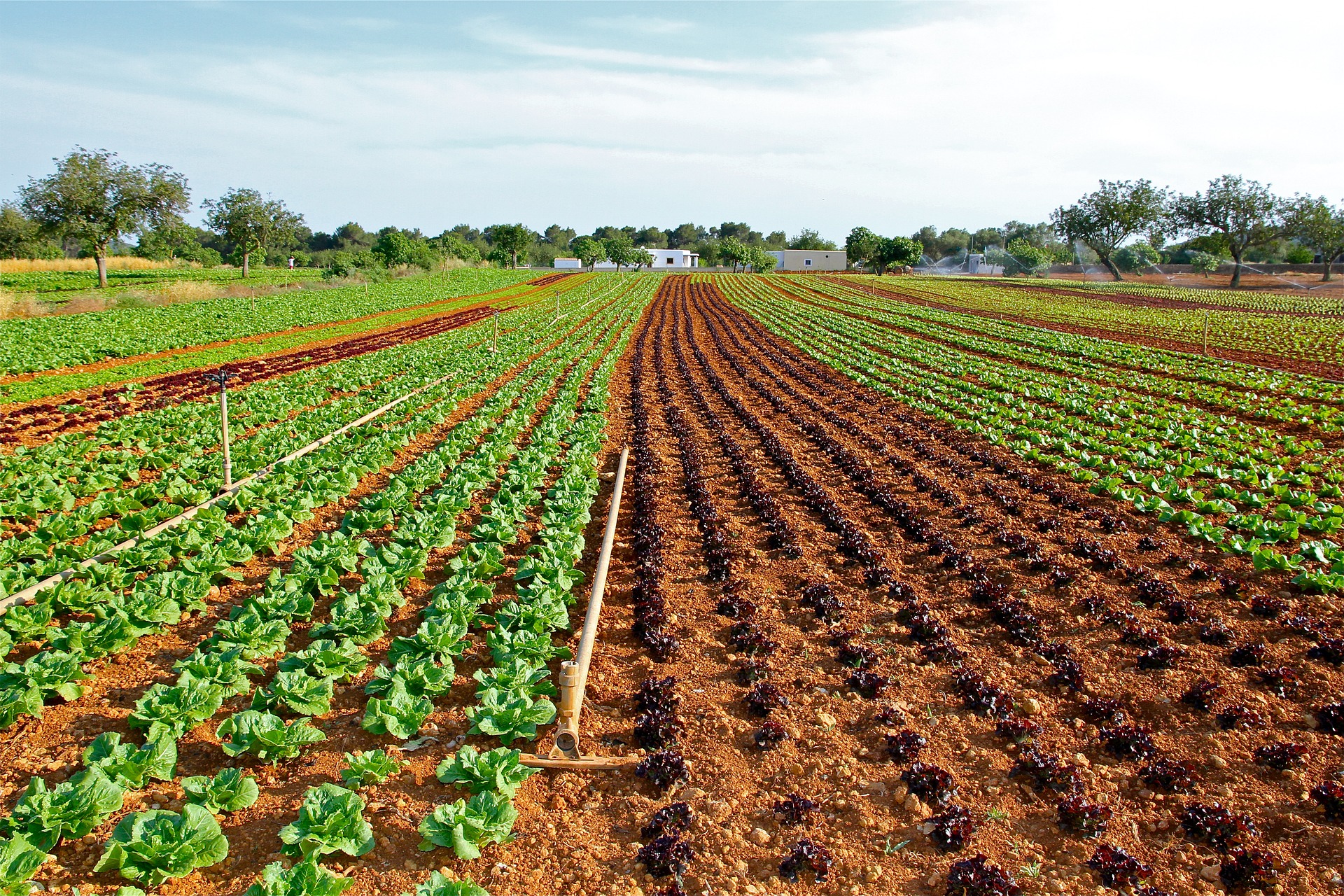 Did you know that lettuce once had thorns on their leaves before they were bred to be used as leafy vegetables?

The vegetable descended from wild plants that were modified 6,000 years ago in the Caucasus for their plant oil. The ancient Greeks and Romans further bred the plants, sealing their place as salad greens on our dinner plates.

The detailed breeding history of lettuce was mapped by researchers at Wageningen University & Research and China’s BGI Genomics and the results from the first 445 types of lettuce were published in Nature Genetics this month. (There are 2,500 types of lettuce in all.)

Proponents of such DNA analysis point out the role that the technology can play in preserving and protecting biodiversity and genetic sources so that we can maintain a sustainable food supply in times of climate change and growing global population.

The genetic resources also allow scientists to breed plants with superior traits such as resistance against drought or disease much more quickly and effectively than previously.

“Determining the DNA order of the material, in our collections and others, enables science to trace the traits hidden until now, in thousands of varieties and wild populations of lettuce and other crops,” according to Rob van Treuren and Theo van Hintum, the two Wageningen co-authors of the publication.

“For instance, imagine that research indicates that certain genes are important for resistance against drought or a certain disease. Then you would be able to search in the DNA data for genetic resources that have genes that look very similar and, using those resources, you could breed plants much quicker and more effective than what was previously possible. That is nothing short of revolutionary.”

Still, worldwide adoption of biotechnologies to improve crop production has stalled, warns a separate team of international researchers led by the University of Birmingham.

Read more: Mutant space rice is coming to a plate near you

The group, which includes economists, plant breeders and plant scientists, called on governments to implement policies and regulations to drive progress, arguing that public resistance to technologies such as gene editing remains a big barrier to adoption.

“Plant science has advanced rapidly over the past 25 years,” said Christine Foyer, a professor at the School of Biosciences of the University of Birmigham and a member of the group of researchers. “Adopting these new technologies would enable us to make huge advances in reducing agricultural emissions, improving agricultural sustainability and productivity and increasing the nutritional value of plants."

The scientific community has to work harder to convince the public and governments of the value of adopting plant breeding technologies to combat the challenges of climate change and improve crop resilience, the researchers argued in an article published in the 25th anniversary edition of Trends in Plant Science.

Wallace Cowling, a professor from the University of Western Australia, added: “Future food security depends on accelerating crop genetic improvement using all sources of valuable genes - from new technology or from wild and landrace relatives.”