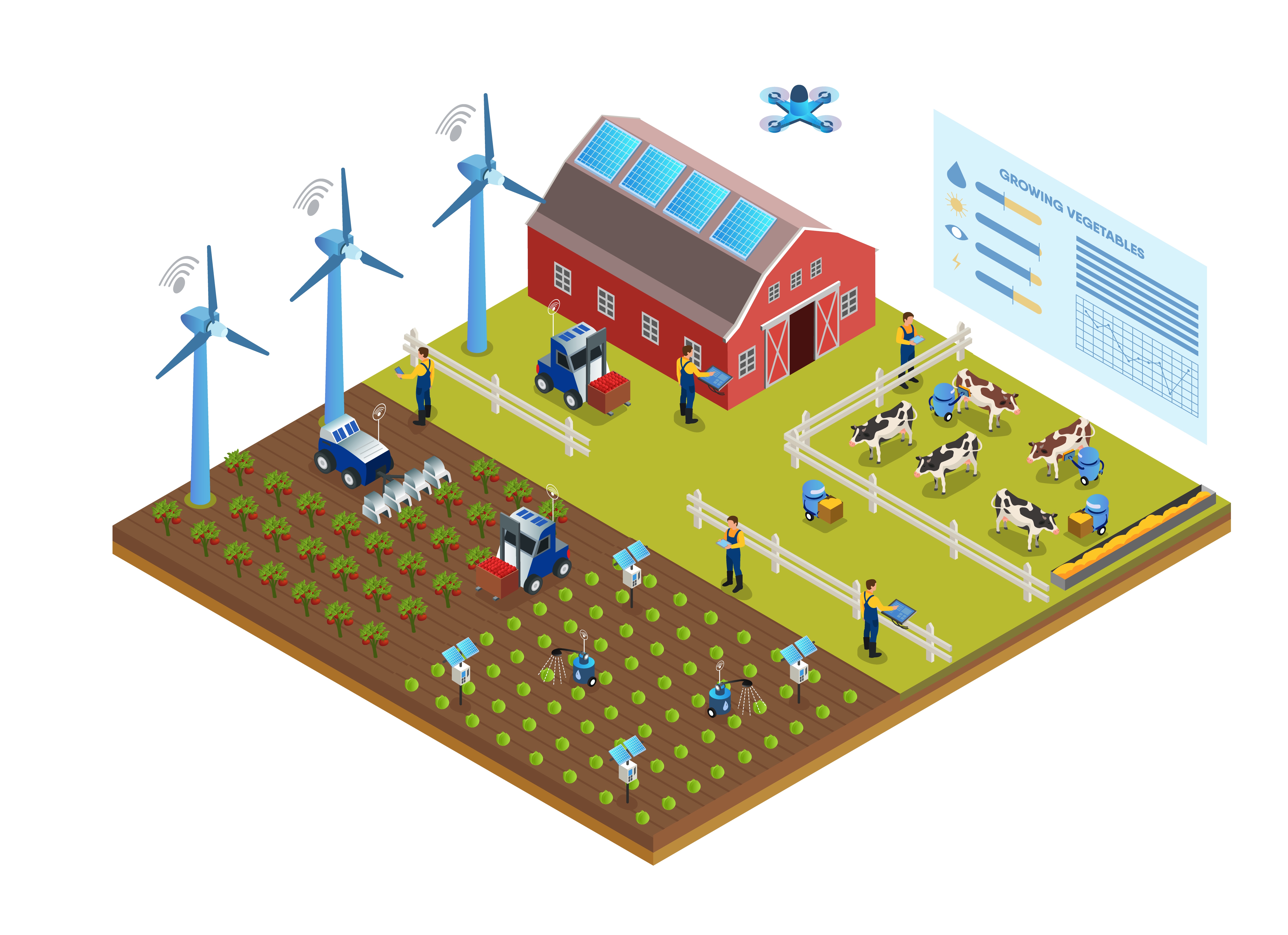 The future of farming was on display at the recent “First China Agricultural Robot Innovation Competition” as teams from universities, scientific research institutes and technology companies showcased their innovations.

The potential for agricultural robots to increase farming efficiency and replace human labor holds a special attraction for agricultural nations from the US to Japan, all of which have funded research projects to develop the technology. At stake is a global agricultural robot market estimated to be worth $74 billion in 2024, according to Tractica, a market intelligence firm.

China, which faces the challenge of producing more food with limited land and a dwindling and aging farming labor pool, has issued guidelines to encourage investment in 13 agricultural and rural sectors, including smart agriculture, as part of its efforts to spur agricultural modernization.

One of the winners of the competition was a team from Beijing Agricultural Intelligent Equipment Technology Research Center, which presented a tomato-planting robot. The machine has reduced the amount of human labor in crop spraying and pollination, inspection, and transportation, said the team’s leader, Lin Sen.

The robot operating system has been widely used in Shandong Shouguang Smart Agricultural Science and Technology Park, and can achieve a success rate of more than 90% in picking and pollination, Lin said.

Another submission that garnered much attention was an automatic vaccine-injection machine for fish, by Professor Li Jianping of Zhejiang University.

According to Li, the robot uses deep learning technology to intelligently identify the optimal injection position of the fry. At present, the injection efficiency can reach 1,200 fish per hour, with a success rate of over 99%, while the survival rate after one month of injection has reached 90%, he said.

For Pinduoduo，co-sponsoring the competition is part of its continual efforts to promote the development and commercialization of agricultural technology so that farmers can raise their productivity and improve their livelihoods.

As China’s largest agriculture and grocery retail platform, Pinduoduo has a close interest in raising the safety and quality of the food bought by its customers, and in improving the conditions of the growers who sell through its platform. Precision farming can reduce excessive use of pesticides and fertilizers, and cut down on wastage of scarce resources like water.

Last year, Pinduoduo organized a Smart Agriculture Competition that pitted strawberry growers against teams of data scientists to showcase the potential for precision agriculture to boost yields and incomes.