France says gene-edited crops should not be classed as GMOs

France says gene-edited crops should not be classed as GMOs 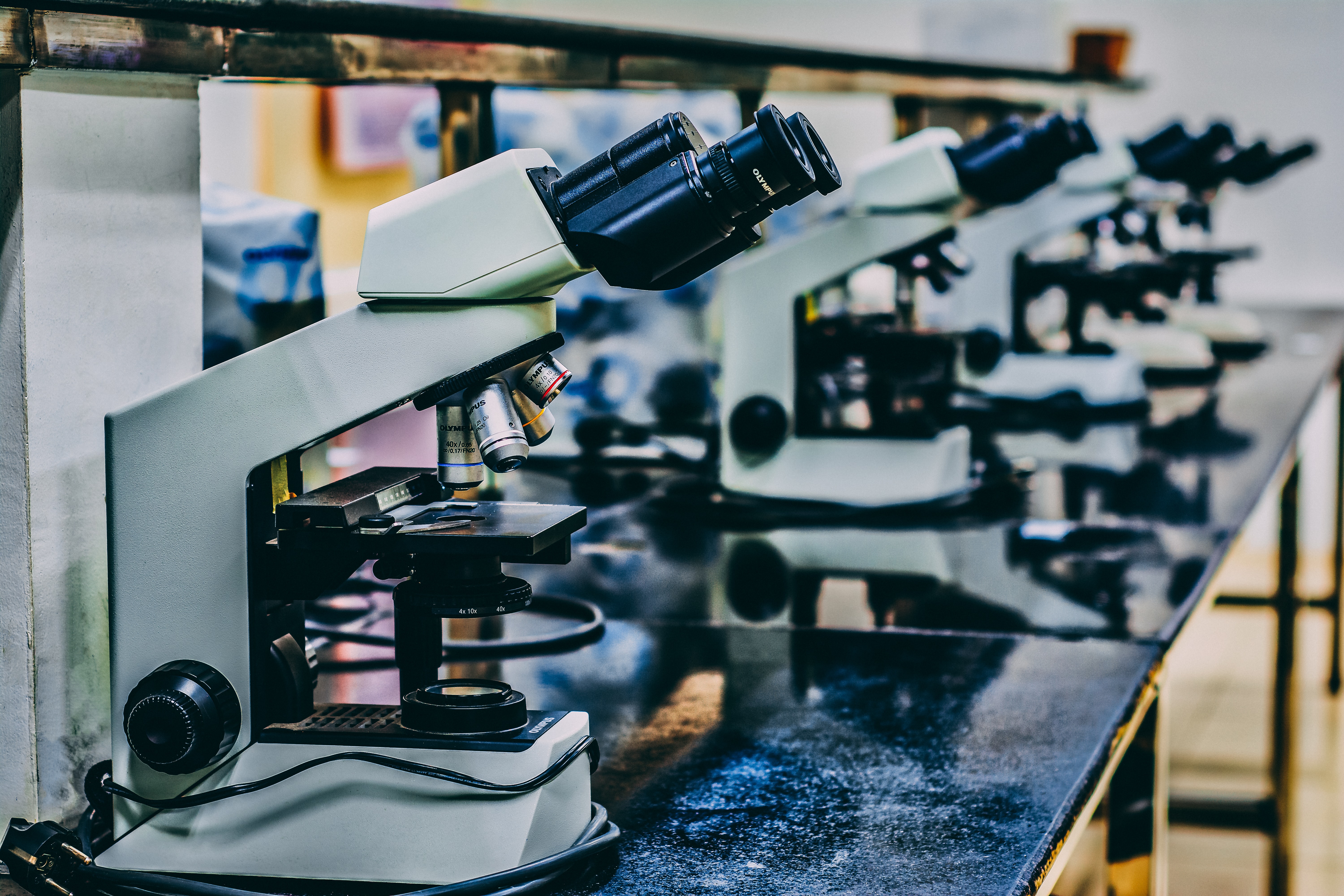 France, the largest agricultural producer in the European Union, is pushing back on an EU court decision classifying crops developed using gene-editing techniques as genetically modified organisms (GMOs), which are subject to strict regulations in the bloc.

In 2018, The European Court of Justice ruled that mutagenesis, part of so-called New Breeding Techniques (NBT) using targeted editing of genes, should funder the same rules as GMOs that incorporate DNA from a different species.

“NBTs are not GMOs,” Agriculture Minister Julien Denormandie said in an interview with several farming media. “This technology allows much quicker development of a variety that could have emerged naturally at some point, and that is a very good thing,”

Gene-editing has been hailed by its proponents for its potential to improve agriculture by developing crops that are more resistant to infestation and extreme weather. Its critics cite concerns over the long-term impact to human and aminal health, as well as its threat to plant diversity.

Earlier this month, the UK government started reviewing its farm policy after leaving the EU on Dec. 31. It is soliciting feedback on whether to regulate gene-edited organisms differently from genetically modified products. The UK retained the legislation at the end of the Brexit transition period.

US regulators approved a genetically engineered salmon as fit for consumption in 2015. Dairy calves have been gene-edited to ensure they do not have horns. Chinese scientists have produced cashmere goats that grow longer hair.

Elsewhere, gene-edited tomatoes that can lower blood pressure have recently been approved for sale in Japan, and Japanese researchers have used genome-editing to produce “docile” tuna to reduce collision fatalities.