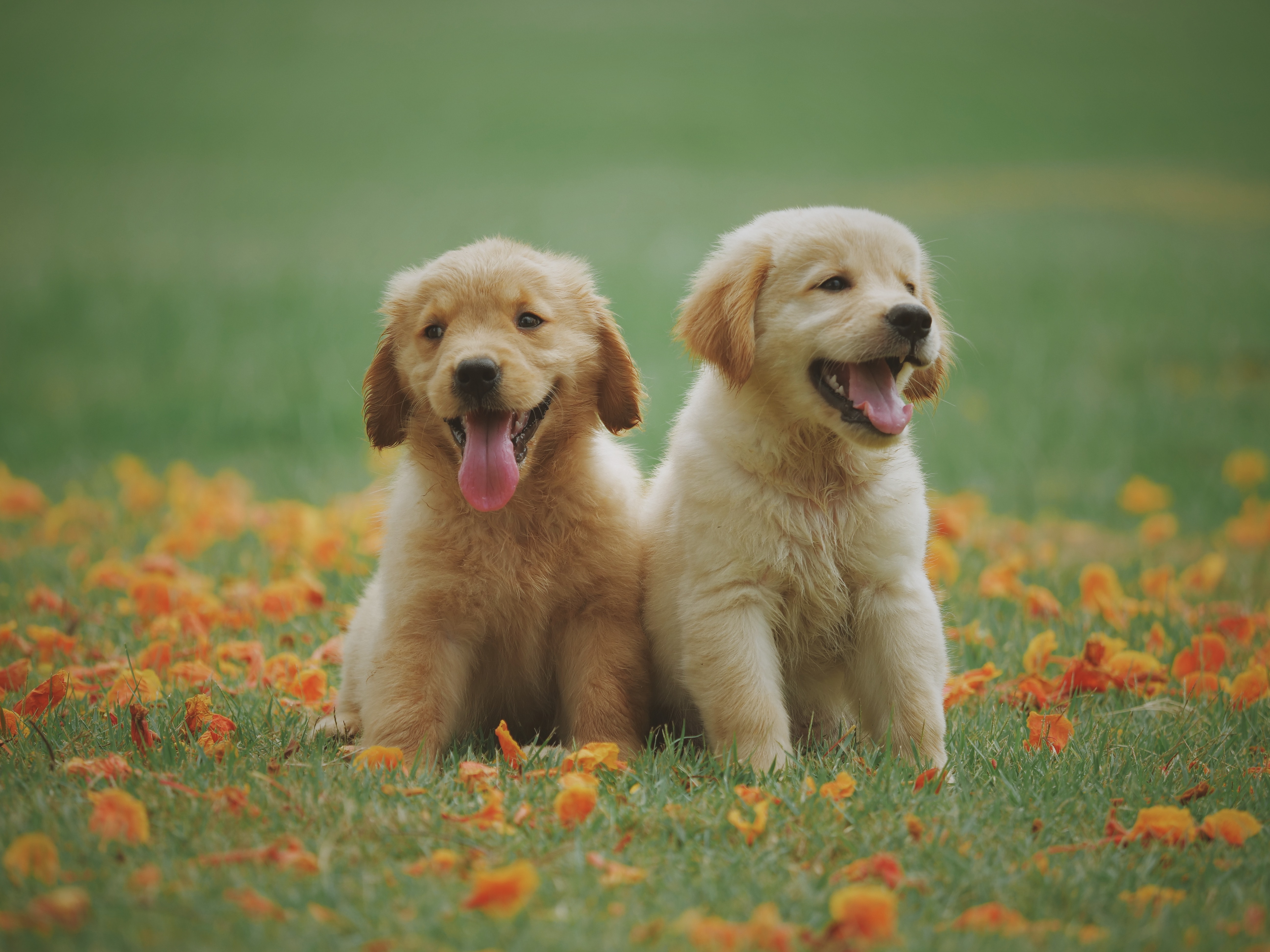 Given the lack of agricultural space in Singapore, the company, which was previously a wheat bran distributor, decided to start a black soldier fly farming facility in 2019 in neighboring Malaysia. There, it had more flexibility given the requirements for vast breeding areas, according to James Wee, Lam Tak’s managing director, in an interview with The Business Times.

Lam Tak will use the black soldier fly to consolidate its hold on the raw feed material niche for poultry and fish farming and spearhead its move into pet food. The black soldier fly is becoming a much sought-after healthy ingredient on a global scale.

Wee is excited about Lam Tak’s prospects as it expands its insect protein business. The industry is forecast to be a US$1.34 billion market by 2025, with an annual growth rate of 45% from 2019 to 2025.

The black soldier flies consume biowastes and are harvested in turn and used as animal feed for poultry and fish farming. They are also an ingredient in pet food.

To be sure, insect farming has its fair share of difficulties. The larvae of the flies require a balanced diet, cannot mate without sunlight, and cannot survive extreme temperatures.

To counter these problems, Lam Tak signed a US$1.5 million contract with Henan Agriculture University of China to access leading technology for a fully automated black soldier fly larvae breeding system. It is also introducing multi-spectrum light that makes the black soldier flies mate without sunlight.

Also, the National Environment Agency, through its 3R Fund, has approved in principle a S$1 million grant for Lam Tak because it encourages companies to commit to waste reduction through waste minimization and recycling projects.

Inspired and encouraged, Lam Tak launched its own brand Orgsome last September, specializing in organic pet treats and organic fertilizers, with black soldier flies as an essential component. Wee said that customers were willing to pay a premium for quality and nutritional value.

The initial plan was to distribute Orgsome through supermarkets and pet shops. With the pandemic, people are spending more on their pets and taking up gardening due to more time spent at home. Lam Tak is catering to this newfound demand by planning to sell Orgsome online.