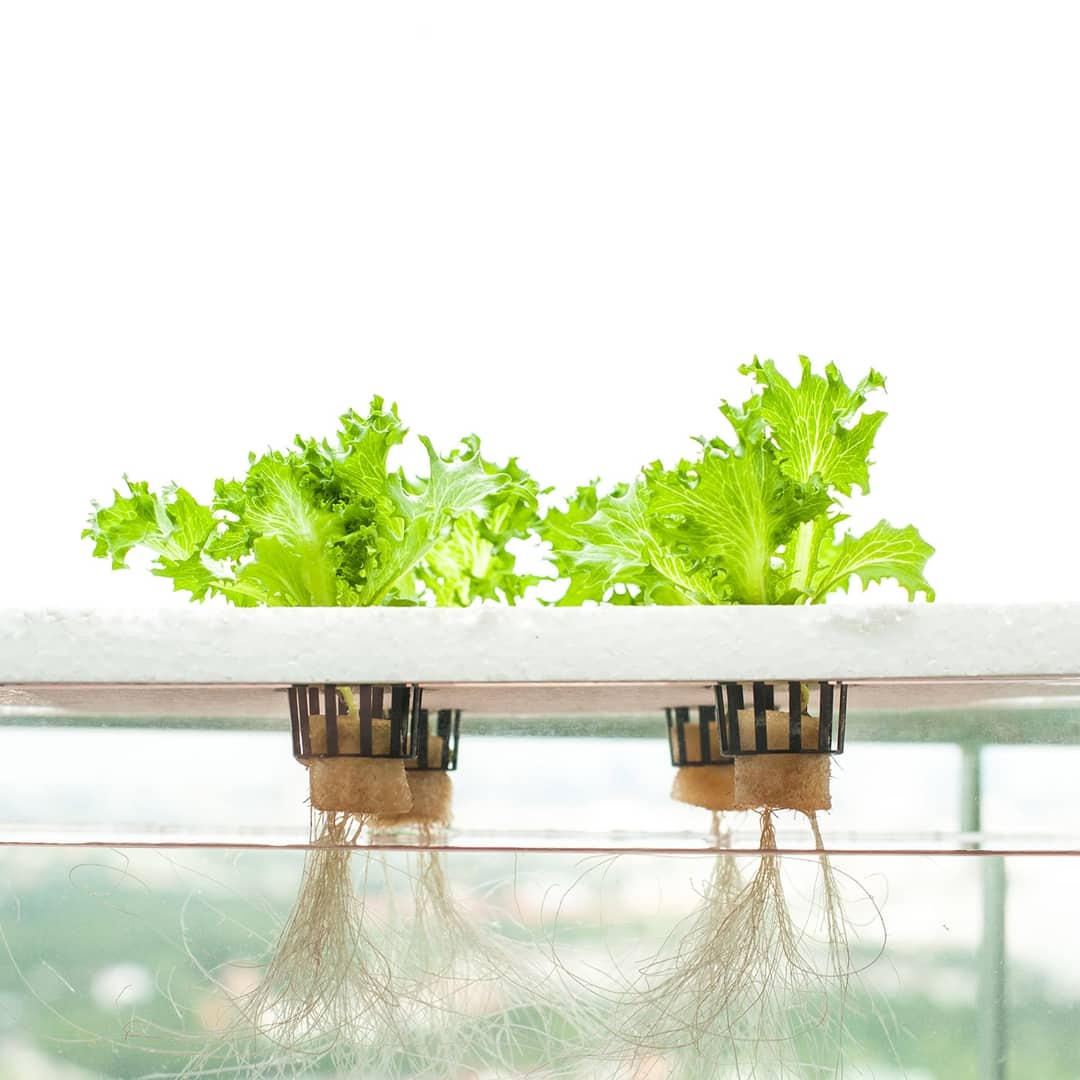 In an industrial hall on the outskirts of Copenhagen, salad greens are stacked vertically in 14 stories of scaffolding and bathed in purple-hued lighting from 20,000 LEDs to replicate natural sunlight.

The operator, Nordic Harvest, has transformed a 7,000-square-meter warehouse into a farm that can produce 15 harvests a year, compared with twice a year for traditional farms. The vertical farm uses biological fertilizer made from fermented plant residues instead of nitrogen fertilizers and requires much less water.

The farm currently produces basil, mint, cilantro, arugula, napolitana, baby spinach, parsley and oregano. Annual production is expected to reach 1,100 tonnes this year when the farm is at full scale. There are plans to produce berries within the next few years, and root vegetables after that.

“You can harvest 15 times on the same footprint compared to a farmer who only can harvest twice a year on the same footprint,” Anders Riemann, founder of Nordic Harvest, told Reuters in an interview. “We do not harm the environment and we do not emit any carbon. We use 100% power from windmills, which by definition is CO2 neutral. And because we produce everything inside, we don’t put any fertilizer into streams, waterways or the ocean.”

Reimann estimated that Denmark’s total salad consumption can be met by 20 of such facilities. Currently, about two thirds of the salad greens are imported.

High-profile investments have poured into vertical farming as the coronavirus pandemic highlighted the fragility of global food supply chains and forced many countries to rethink how to feed their people. Projections show rising food demand from a growing population coupled with more uncertain climate conditions.

Ocado Group, the British online grocery retailer, increased its stake in vertical farm operator Jones Food Company to about 70% in August 2020 after buying a 58% stake in November the year before. Berlin-based Infarm said in September 2020 that it attracted $170 million in a fundraising round, while Plenty Unlimited Inc., another vertical-farm company, raised $140 million in fresh financing in October 2020. Singapore’s Temasek Holdings and Bayer AG formed a new company last year to develop seeds for vertical farms.

For Nordic Harvest, the majority of its first crop will be supplied to canteens and commercial kitchens, and the company expects the first products to land in regular supermarkets by the beginning of 2021.