Cultured meat may land on your plate sooner than you think, says CellX CEO

Cultured meat may land on your plate sooner than you think, says CellX CEO 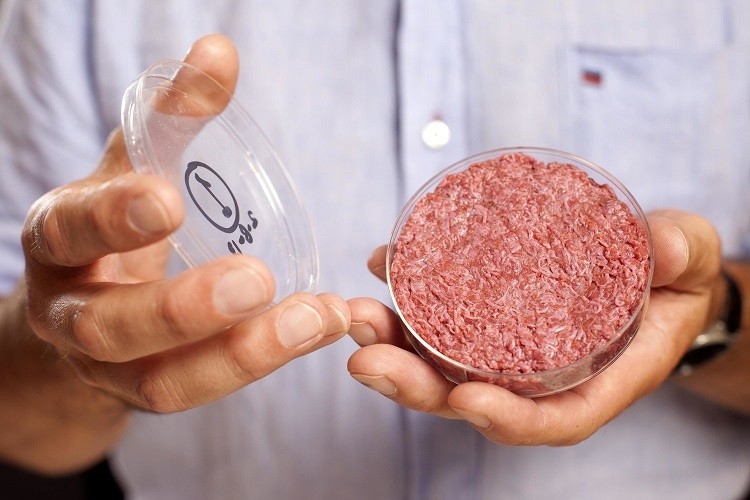 Bringing lab-grown meat to our dinner tables still seems far from reality, but CellX, a Chinese cultured meat startup, believes the day will arrive sooner than most people think.

With mass production that could bring down costs already in sight, cultured meat could achieve parity with animal meat in three to five years and be cheaper in the long run, Yang Ziliang, Chief Executive Officer of CellX, said in an interview.

"While cost is a challenge currently facing this industry, it's a manageable challenge," said Yang. "The best player in the industry can already produce at a few hundred yuan per kilogram. We think in three years, cost will be down to less than 100 yuan and in five years to reach price parity with animal meat."‍

Demand for alternatives to slaughtered-animal meat has surged due to consumer concerns about health, animal welfare, and the environment. According to Barclays, the market for meat alternatives could be worth $140 billion within the next decade, or about 10% of the $1.4 trillion global meat industry.

Companies like Bill Gates-backed Memphis Meats, Aleph Farms of Israel, and San Francisco-based Eat Just are all trying to offer alternatives to farm-raised animal meat with cultured meat. While the technology is still nascent in China, lab-grown meat was successfully cultured in space for the first time in 2019.

This month, Israeli startup Future Meat Technologies beat market expectations by reducing the production cost of a cultured chicken breast to $7.50. Aleph Farms followed with a lab-grown ribeye steak using three-dimensional "bioprinting" and cow cells. Singapore made global headlines in December 2020 by becoming the first country in the world to allow the sale of cultured meat.

Read: The race to produce the first lab-grown steak

CellX was co-founded last year by Yang, a former consultant with Boston Consulting Group, and Liu Ran, who had worked on World Bank and agricultural startup projects.

Unlike plant-based meat, which is made of vegetable protein, cell-cultured meat is essentially animal meat cultivated from animal cells. Yang said cultured meat has a significant advantage over plant-based meat in being more familiar to consumers in taste and texture, which could translate to broader acceptance and bigger market potential.

"Consumers won't have to change their eating and cultural habits," said Yang. "They are eating steak, only produced in a more sustainable, more humane and healthier way."

Read: TurtleTree Labs sees cell-based milk as part of solution to feed the next billion people

CellX raised several million yuan in a pre-seed round last year. The lead investor is the Lever China Alternative Protein Fund. Co-investors include Agronomics from the U.K., Purple Orange Ventures from Germany, and Humboldt Fund from Chile.

A new round of financing is underway to help the company expand its team from eight people to 25, including 21 scientists. The first product, a hybrid of plant-based and cell-based minced meat, will be developed this year. The company plans to ultimately make 100% cell-based whole cuts meat in two to three years.

The cell-based meat industry in China has massive potential because more and more people care about animal welfare and sustainability, said co-founder Liu. The sector is also aligned with the government's interest in achieving food security and environmental sustainability, Liu said.

"It's just like the computer - nobody would expect it to become ubiquitous in the beginning, but the fast development of technologies made it a reality," said Liu. "Hopefully, cell-based meat can replicate this process and change the world we are living in."

"We want more people to join this emerging industry," said Liu. "Our goals is to create a better environment and platform for the people behind us so that they can hit the ground running without the challenges we have dealt with and will be facing. The common purpose of all of us is to make this society better."