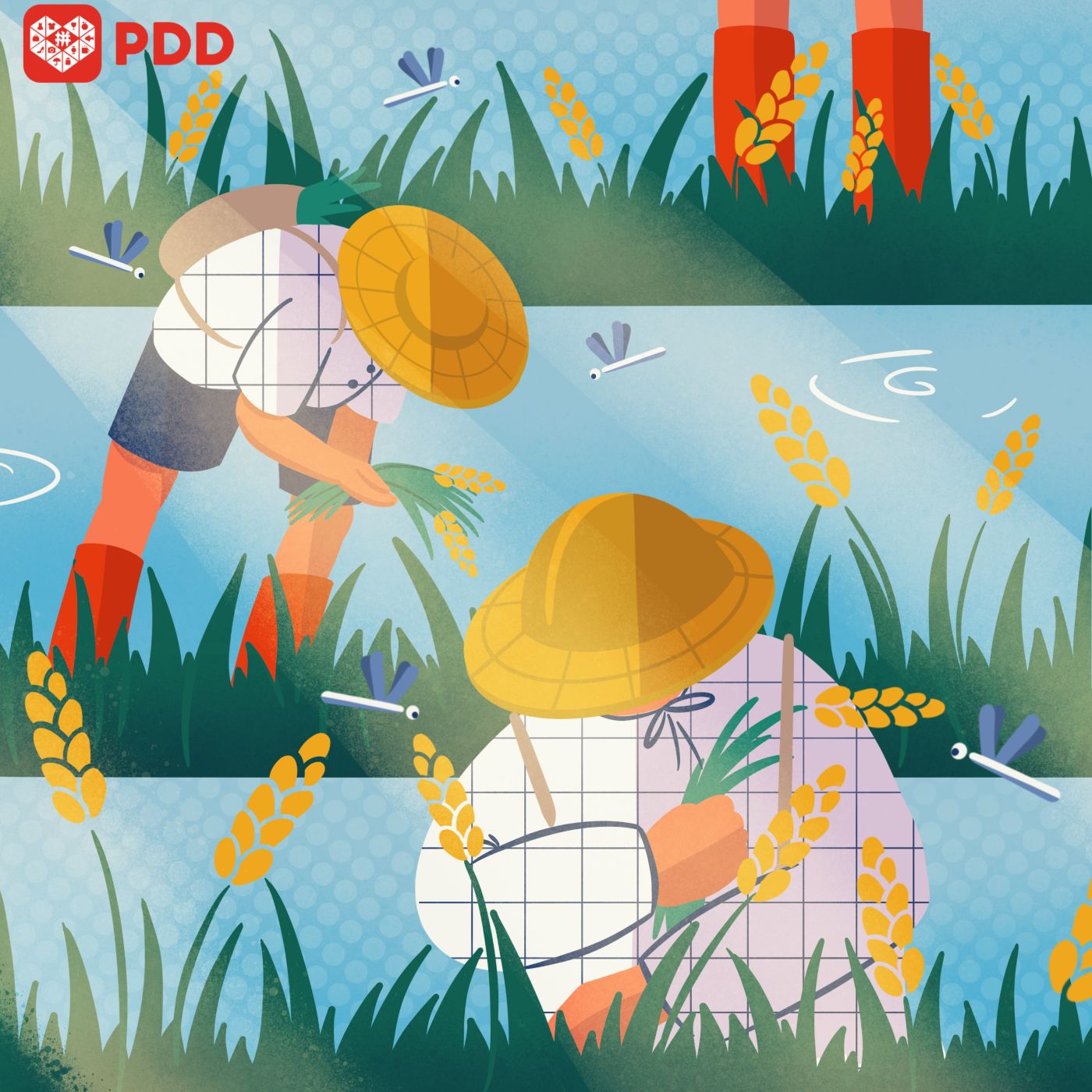 Rice is a staple food for most Asian people. An old Chinese proverb gives a sense of just how important it is to Asian cuisine — ‘Without rice, even the cleverest housewife can't cook’.

China has the highest rice consumption in the world, consuming about 140 million metric tons a year. On average, a Chinese person consumes 315 grams of rice a day. However, despite being the largest rice producer, China still spends more than a billion dollars a year importing rice, mostly from Thailand, the biggest rice exporter to China.

Although the search for the finest rice in China began centuries ago, it is only recently that a possible national champion has emerged. This is in Panjin, which sits in northeastern Liaoning Province on the Bohai coast, a city known for the world’s biggest wetland and the Red Beach — which features the distinctive red Suaeda salsa plant.

Because of its high quality and superior taste, Panjin rice was designated as the official rice of the 2008 Beijing Olympics. It is also one of 200 geographical indications (GI) protected under an agreement between China and the European Union that came into effect in March 2021.

GIs help family farmers, who supply around 80% of total food produced in developing countries, support more sustainable production. With GIs, a label is applied to products as a guarantee of their unique local features — often related to natural factors, such as soil, climate and water and human factors, like local culture, expertise and tradition. GIs help to protect jobs, biodiversity and boost trade: in 2020, China was the third destination for EU agri-food products, amounting to €16.3 billion between January to November.

The history of rice cultivation in Panjin can be traced back to the Guangxu Period of the Qing Dynasty, with the written record of rice planting beginning in 1907. In 1928, Zhang Xueliang, an honored general, founded the Yingtian Company Limited, which pioneered the mechanization of rice production in northeast China.

After 1949, the government started large-scale land reclamation, irrigation network construction and soil improvement to develop farmland by state-run farms, which laid a solid foundation for Panjin to become an important national grain base. Today, the annual output of Panjin rice has reached more than 1 million tons.

So what makes Panjin rice unique in taste and quality? Water, soil, climate, of course but there is also a surprising factor — crabs.

Panjin’s rice paddies are located next to the wetland and the Red Beach nature reserve, which preserves a complete ecosystem and is home to hundreds of birds and animals. The wetlands of coastal Panjin are traversed by rivers, and the terrain is flat with deep topsoil, making it the perfect place to produce excellent-quality rice.

The slightly alkaline soil in Panjin is good for growing high quality japonica rice, which has low amylose content and a strong texture. The soil has a large content of chloride ions, which makes the rice starch form an oil film in the gelatinization process, making Panjin japonica rice brighter in appearance and better in taste. When freshly cooked, it is fragrant and tasty enough to be eaten on its own, straight out of the rice cooker.

Then there is the climate. Panjin has an annual average temperature of 8.4℃. The four seasons are distinct, with rain and heat in the same season, and the frost-free period is between 153 and 195 days. Precipitation is also moderate and mostly concentrated in the summer. This mild climate is conducive to producing quality rice, providing a long growth period that ensures the rice is fully developed.

Last but not least, something that helps with Panjin rice are Chinese river crabs, a famous delicacy in Chinese cuisine. Not only are they nice to eat, the crabs have a symbiotic relationship with rice as they eat the pests and their droppings act as natural fertilizer. In this way, farmers can avoid heavy use of fertilizers and pesticides, thus ensuring high-quality, natural rice.

For more in our geographical indications series:
‍
Once thought extinct, this is the remarkable comeback story of Anjin White Tea

Pixian Bean Paste is known as the "Soul of Sichuan cuisine"

‍
Sign up for our weekly newsletters to stay up to date on the latest consumer trends and developments in agriculture.