Inside China's push to promote its agricultural and food brands

Inside China's push to promote its agricultural and food brands 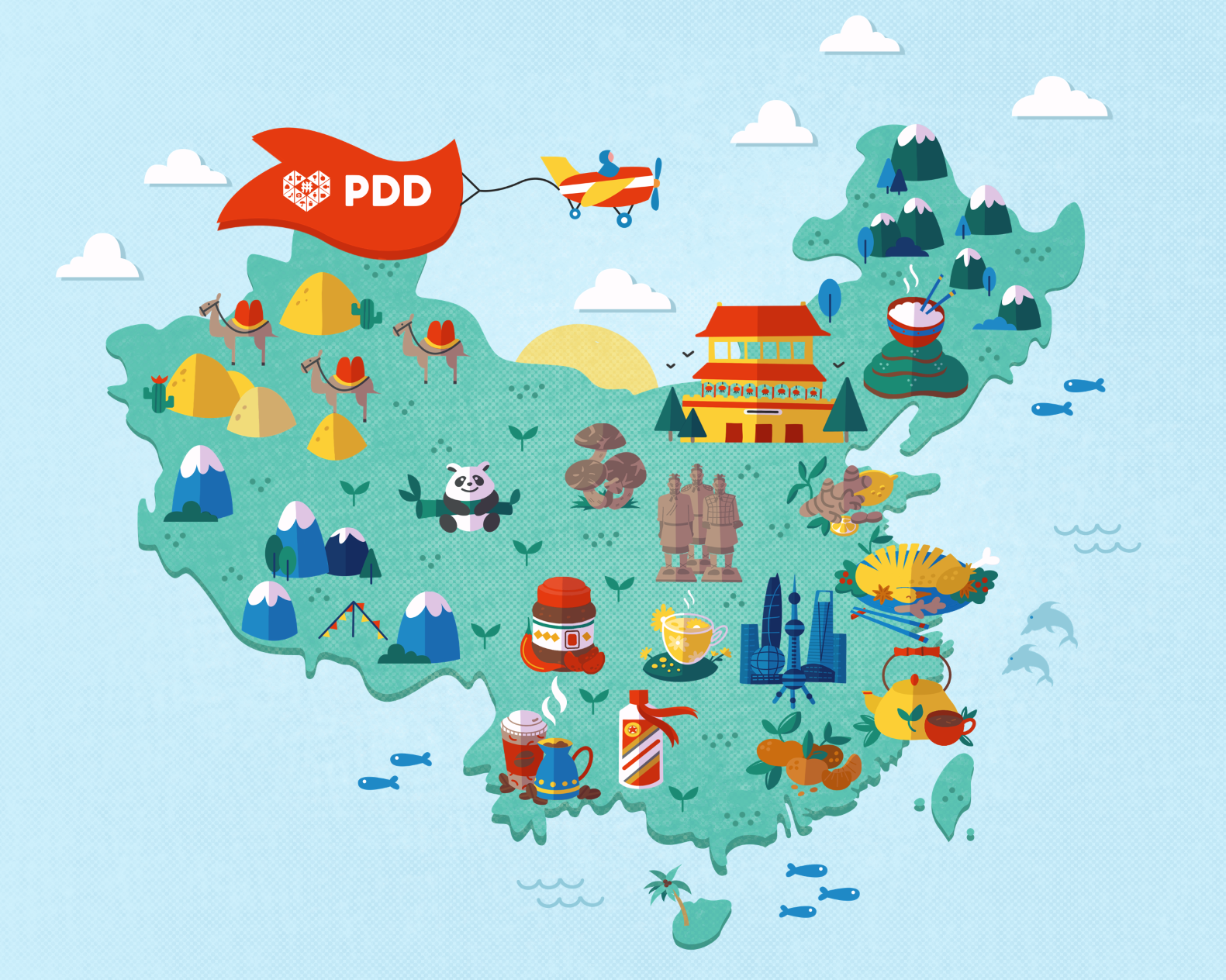 It is no exaggeration to say that China is a land of foodies where eating is a central part of its culture. "To the people, food is heaven," goes a popular saying. Business deals are sealed over the dinner table. Family reunions take place over a meal. Weddings are celebrated with feasts, from the fanciest restaurants to the humblest hamlet.

Yet, one might argue that this wealth of culinary and agricultural riches and tradition is not as well known outside its borders. One key step to take in promoting these agri-food brands is through a certification system that recognizes the unique properties that make the products special. Known as geographical indications (GIs), they identify the product as originating from a particular place. Based on its place of origin, consumers may associate the product with a particular quality, characteristic, or reputation. Agricultural products typically derive their quality from the place of production and are influenced by specific local, geographical factors such as climate and soil. That is why the majority of GIs throughout the world are applied to agricultural products, foodstuffs, wine, and spirits.

The value of branding cannot be underestimated in the world of food. If consumers had to choose between "Champagne" and "sparkling wine," or between "Prosciutto di Parma" and "ham," the chances are the former would stand out as winners. What's the difference? Only sparkling wine produced in the Champagne region of France can be called "Champagne." "Prosciutto di Parma" or "Parma ham" refers to a type of ham produced exclusively in the Parma region of Italy.

Protected by the World Trade Organization, GI is an intellectual property right (IPR) recognized by China and all 28 member states of the European Union (EU). GIs are designed to protect consumers from being misled and also to prevent unfair competition through differentiation of products in the market.

With consumers showing preference for GI products and their willingness to pay more for them, GIs have also become a marketing and branding tool with the power to influence consumer patterns, command premium pricing, and generating agricultural, trade and economic benefits.

China and the EU signed an agreement on GI Protection in September 2020. Under the pact, China will protect 100 European GIs against usurpation and imitation. In return, EU will do the same for 100 Chinese GIs in its jurisdiction. Among the Chinese GIs recognized are Shaoxing rice wine, Anxi Tieguanyin Oolong tea and Kweichow Moutai liquor.

The high level of protection through GIs is expected to help relevant Chinese products win recognition from EU consumers, further promoting China's exports to Europe, while providing legal protection from counterfeit GIs, noted China's Ministry of Commerce. The growth of GI branding in the country has boosted the quality and sales of local agricultural produce and helped to raise farmer incomes.

While we're talking about Prosciutto di Parma, did you know that many gourmets have ranked the Nuodeng ham from Yunnan on par with other fine foods? The Nuodeng village in Dali, Yunnan has been making air-cured ham for more than a thousand years, using free-range black pigs and potassium-rich salt from local wells.

The increasing recognition of Nuodeng ham has helped improve the livelihoods of the villagers engaged in the ham making.

Another example of agri-food branding is the Yanling yellow peach. The successful registration of the peaches as a national GI product in 2016 resulted in increased sales, which helped lift more than 4,700 families out of poverty.

The association ensures a series of unified technologies and specific quality standards are met in the growing, picking, and packaging of the peaches. Yanling yellow peaches are exposed to fewer chemical fertilizers than similar fruit grown by individual farmers without unified standards. There is also a specified time for picking the peaches to become fully ripe and taste sweet by the time they reach overseas markets such as Singapore and Vietnam.

‍
‍Enjoyed this blog post and want to find out more about China's GIs? Read about Pixian spicy bean paste, a geographical indication that has been likened to the "Soul of Sichuan cuisine."