Can a Michelin-starred chef elevate cultured meat to haute cuisine?

Can a Michelin-starred chef elevate cultured meat to haute cuisine? 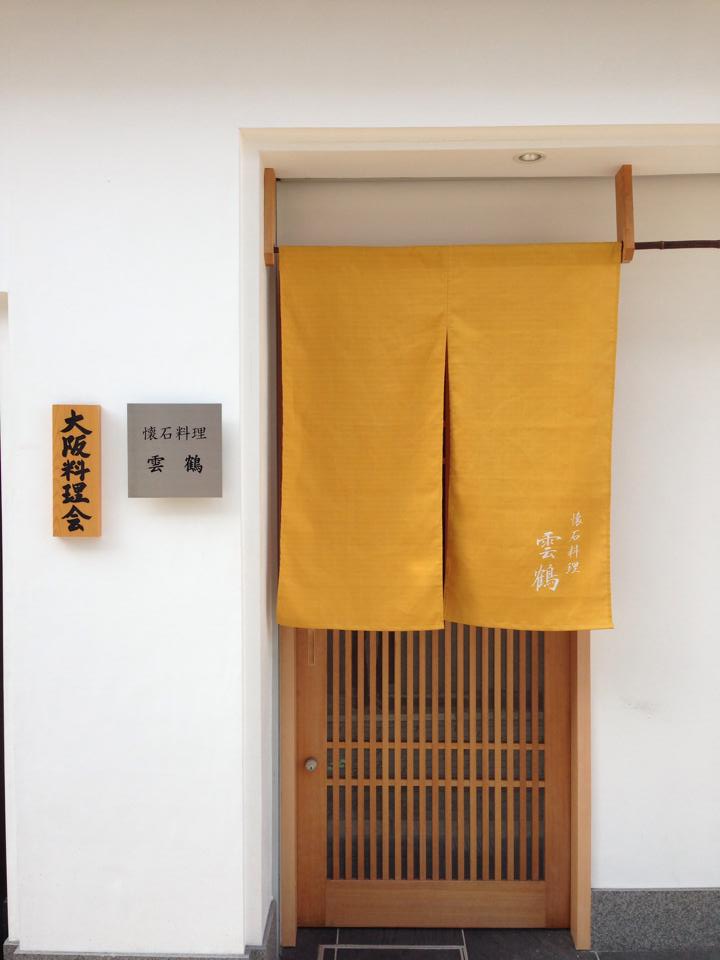 When Michelin-starred chef Masaharu Shimamura isn’t cooking for patrons at his first-floor kaiseki restaurant in a nondescript residential building in Osaka, Japan, he can often be found on the second floor working on recipes for cultured meat.

For Shimamura, 44, wears two hats. As owner-chef of Unkaku, his culinary skills have earned a Michelin star for seven consecutive years. His original Nozaki-yaki small sea bream, cooked for hours over a very low flame in rapeseed oil until the bones are soft, “embodies the taste of Osaka,” notes the Michelin Guide.

Shimamura is also co-founder of DiverseFarm, a joint venture with regenerative medicine company TissueByNet that is seeking to adapt its techniques in creating artificial organs to produce cultured meat. The second floor above Unkaku houses a lab for DiverseFarm, where Shimamura spends hours experimenting with cell-based meat and developing recipes such as sesame tofu topped with cultured foie gras paste and cultured duck meat simmered in a sweet and spicy stew.

“People tend to think Japanese cuisine values natural food most, but I disagree,” Shimamura said in an interview with Pinduoduo Stories. “Look at wagyu beef, can you say it’s 100 percent natural? What I want to make is the most delicious meat using cell technologies.”

Like elsewhere in the world, interest in alternative proteins such as cell-based meat and plant-based meat is on the rise in Japan, driven mainly by more health and environmentally conscious consumers. According to a recent survey by the Cellular Agriculture Institute of the Commons, 40% of the population in Japan have heard of cultured meat and about a third say they want to try the product even if it costs more than ordinary meat.

Even so, cultured meat has so far been overshadowed by plant-based meat, which has attracted billions more in venture capital funding and is more readily accepted by consumers owing to a long history of legume- and cereal-based imitation meats in various culinary traditions. So far, Singapore is the only jurisdiction to approve the commercial sale of cultivated meat for consumption.

Shimamura is hoping to change the public perception of cell-based meat by combining his culinary expertise with cutting-edge technology. Growing up in Okayama Prefecture near Osaka, he considered two options after graduating from high school — pursue a degree in bioscience, or a career as a cook. He chose the latter but never lost interest in the former.

As a trainee in a restaurant, he did repetitive, arduous work, starting from the basics and eventually developed a sharp sense of taste, especially for fish. He struck out on his own in 2005, opening Unkaku after nine years of training.

Shimamura has long hoped to marry his two passions as he believed the two fields have much in common. In his spare time, he attended seminars organized by universities and industry associations, was introduced to TissueByNet and its founder, Jiro Ono. The Tokyo-based company has developed proprietary technology to make cell blocks without using bioprinters. The two soon decided to form a joint venture dedicated to developing cell-based meat.

“Chefs are very picky about the ingredients and taste,” said Shimamura. “Making a block of meat may be a big achievement for researchers, but it’s not enough for a chef.”

TissueByNet’s technology uses a mold to allow cells to fuse together with collagen secreted by themselves, without adding adhesives. This could make the meat taste more real, according to Shimamura.

‍“It’s hard to produce the quality cultured meat that chefs are looking for right now, but the technology has potential,” he said.

Shimamura doesn’t plan to replace the entire menu with cultured meat, but would start from minced meat or pastes such as foie gras, instead of meat blocks, which still struggle to match the texture of farm-raised meat.

A bigger challenge than taste and texture may be regulatory hurdles.

Japan is making slow progress in regulating the industry. The Ministry of Agriculture, Forestry and Fisheries in October launched a public-private consortium to work on rule-making for alternative meat, starting with collecting information from market participants.

Some companies, such as IntegriCulture, the biggest cultured meat startup in Japan, said their products could sidestep regulatory restrictions because it doesn’t use any externally added compounds required for cells to grow or cells that can divide continually.

The cell-cultured meat market in Japan is expected to grow to a modest 7.5 billion yen ($68 million) by 2025 and 35 billion yen by 2030, according to Nomura Agri Planning and Advisory. That compares with 1.16 trillion yen of annual beef consumption, meaning about 3% is forecast to be replaced by cultured meat by 2030.

Once the law on cultured meat becomes clearer, Shimamura plans to open a few more restaurants in Tokyo and overseas, such as in Singapore or Europe. Depending on the regulatory readiness in different markets, he may  bring his cell-based cuisine  to overseas restaurants first.

“The competition is going to be tough as many overseas startups are targeting this industry,” said Shimamura. “But I am confident of making the best-tasting cultured meat by bringing my strengths as a Michelin chef.”