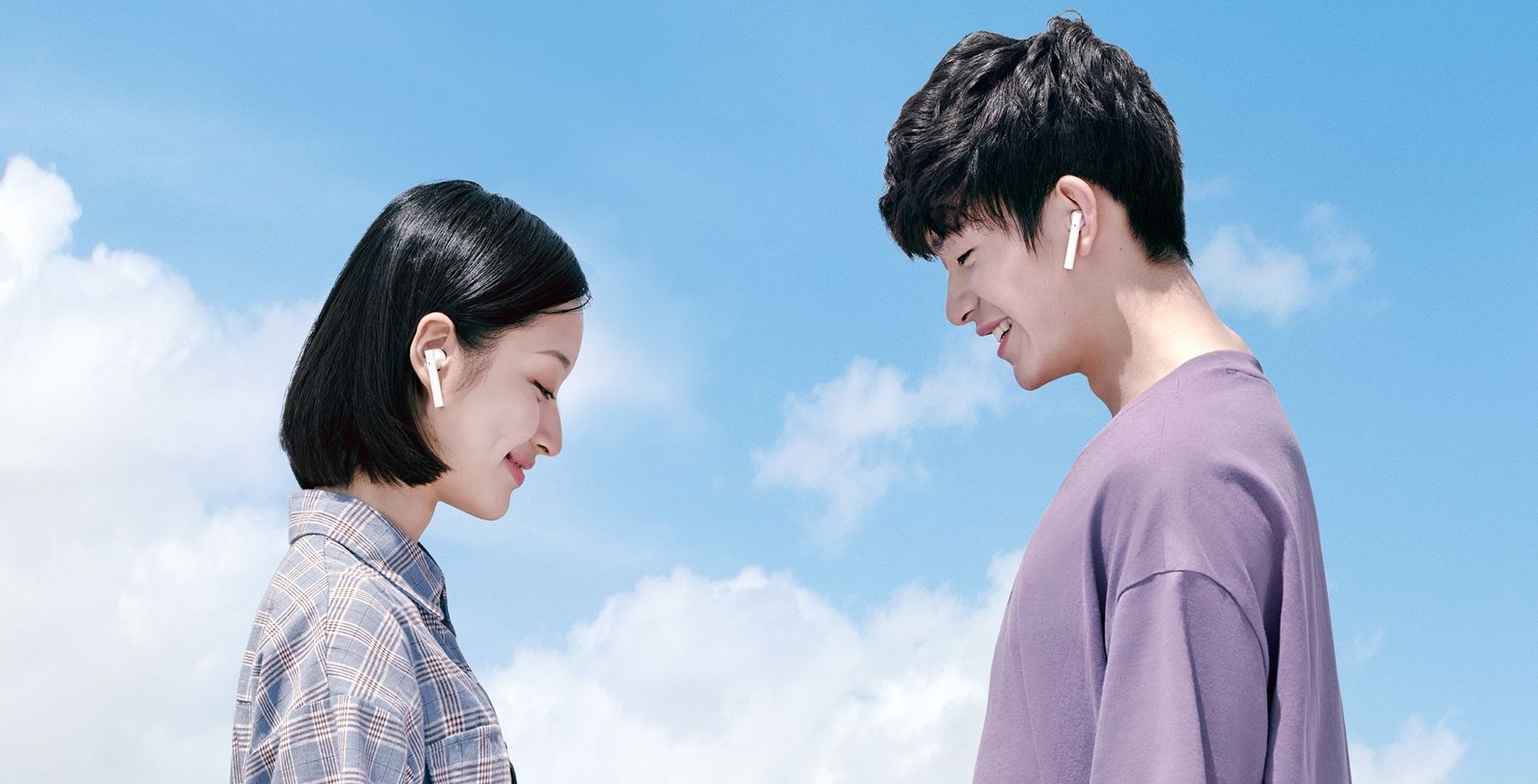 Baidu, the search and artificial intelligence company, will continue to launch new smart devices simultaneously on Pinduoduo as it seeks to widen access to China’s consumers.

The Beijing-based company, which turned 20 this year, has branched out from search engine operations to autonomous driving and smart hardware such as voice-activated smart speakers.

According to data from Canalys, Amazon, Google, and Baidu led sales of smart speakers globally in the first half of 2020, with 12 million, 8.8 million, and 8.6 million units sold, respectively.

Xiaodu led sales of smart speakers with an in-built display, selling 5.6 million units, representing 42.8% of the 13.09 million such devices sold in the first six months.

Pinduoduo, founded in 2015, has grown its consumer base rapidly in five years through its brand of interactive e-commerce that emphasizes a fun shopping experience and value-for-money products. Pinduoduo has used its ability to aggregate consumer demand from its base of close to 700 million users to provide scale and market intelligence to merchants, enabling them to better plan their production and return the savings in the form of lower prices to customers.

During the Pinduoduo livestream, viewers were given a live demonstration of the functionalities of the Xiaodu smart speaker, from using voice command to change the destination of the navigation app, to translating speech.

Since setting up on Pinduoduo last December, Xiaodu has sold more than 100,000 units of the Xiaodu smart speaker series and attracted close to 200,000 followers. Of the buyers, more than 70% were born after 1990 and 2000. Consumers from third- to fifth-tier cities made up 46% of the orders, on par with those from first- and second-tier cities. 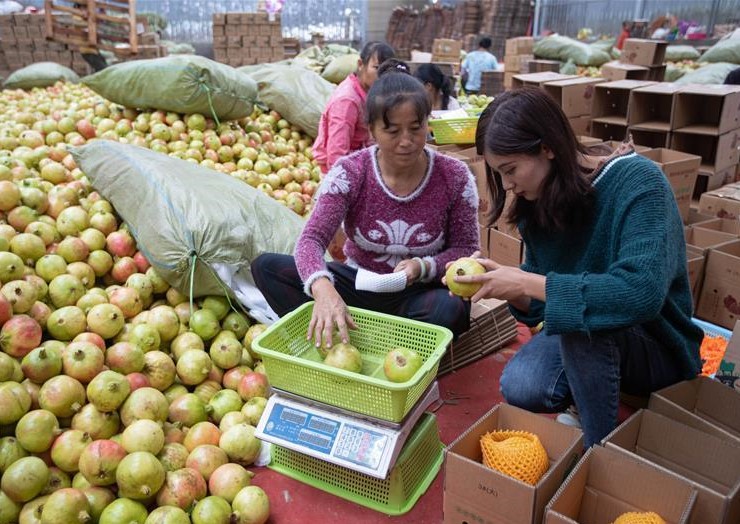 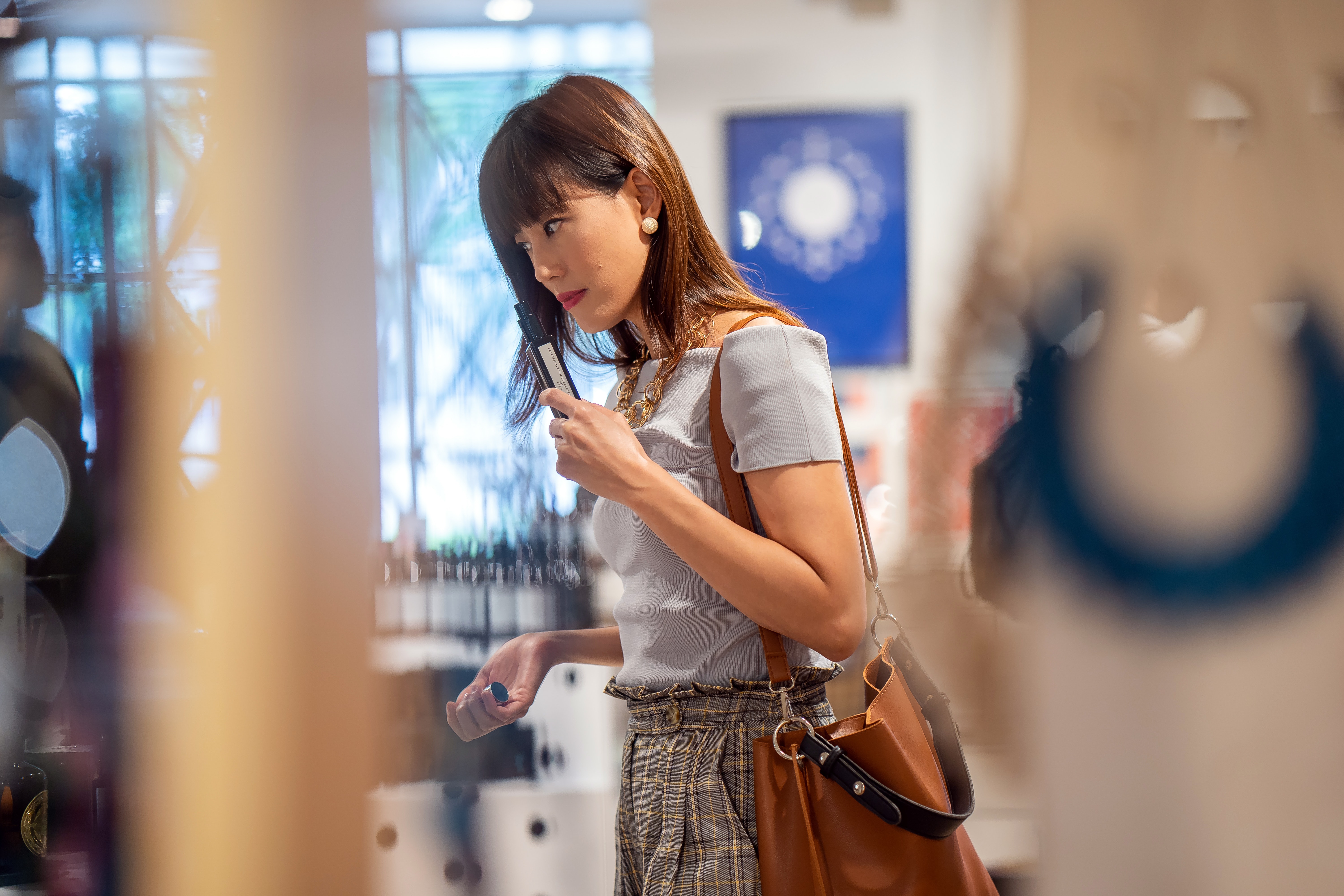