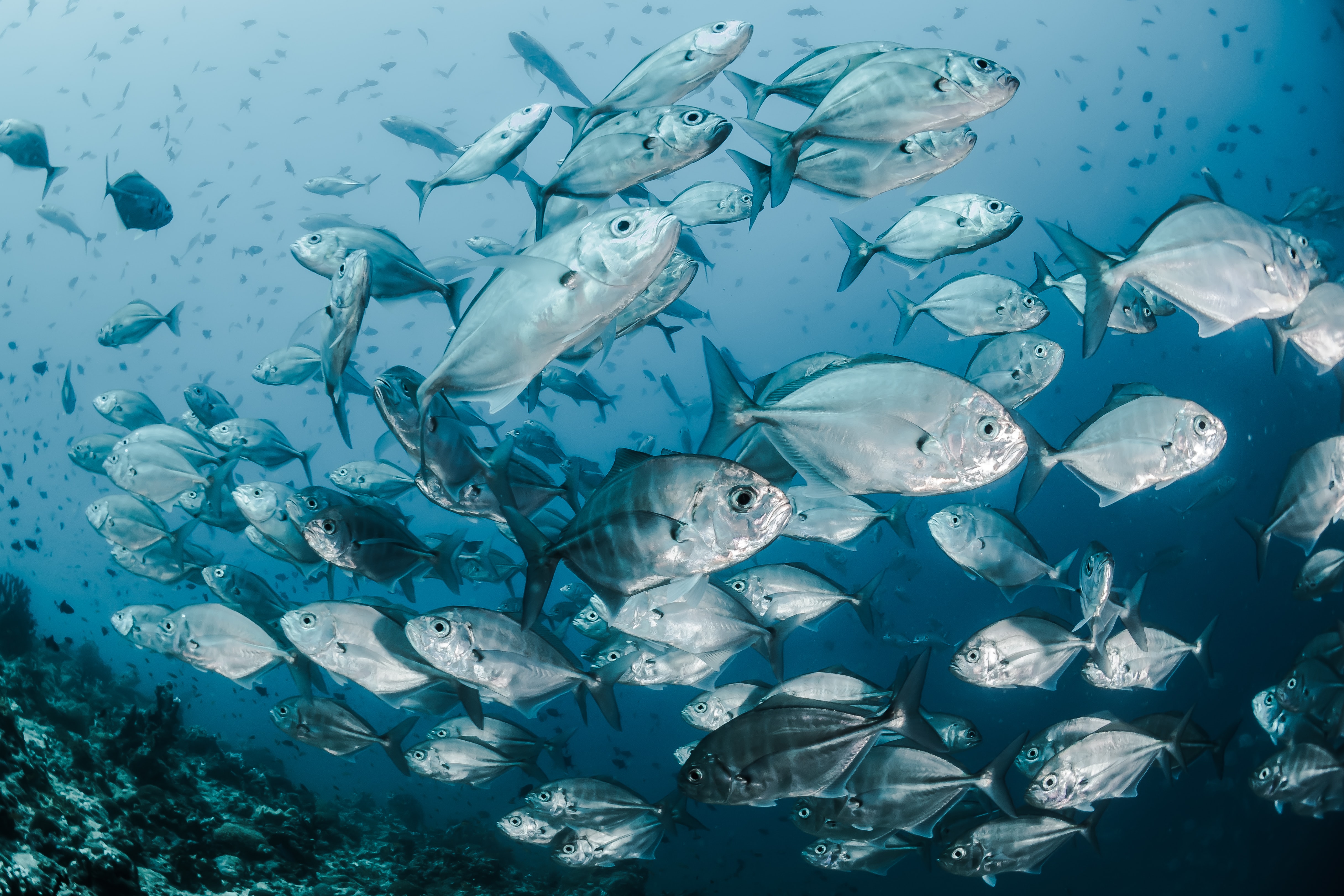 The startup recently announced a strategic partnership with QuaCell Biotechnology, a Guangdong, China-based biopharmaceutical company, with a target to slash production costs and accelerate the commercialization of cultured meat.

Avant said it had managed to reduce production costs by 90% using its fetal bovine serum-free (FBS-free) cell culture media. The collaboration with QuaCell will further low costs by 75%, it said. The partnership marks one of the earlier moves to contract production to a biopharmaceutical manufacturer.

Lab-grown meat startups are racing to achieve cost parity in order to bring their product to the mainstream market. One of the challengers facing clean-meat startups is the reliance on expensive serum derived from animal blood, which they need to grow meat.

The way animal serum is sourced has also raised ethical issues. FBS, for example, is made from the blood of fetuses removed from pregnant cows slaughtered at commercial abattoirs.

Another obstacle to large-scale production for cultivated meat is the lack of bigger bioreactors, which are currently developed for high price-per-unit pharmaceuticals.

Avant estimates that it will be able to reduce capital expenditure with the tie-up with QuaCell, which has bio-reactors with a capacity of up to 2,000 liters, and shorten the time for cost reduction by at least 12 months.

The company said it expects mass-market food products to take a “couple of years” to reach unit economics.

Founded by Mario Chin, a scientist in medical genetics and genomics, and Carrie Chan, an Insead MBA, Avant is developing cultivated seafood products fit for Asian cuisines. Its first product is fish maw, or swim bladder, that is a popular ingredient in Chinese medicine and cuisine.

In Hong Kong, fish maw can fetch up to HK$1 million per kilogram ($130,000), making Avant’s aim to reach price parity with traditional fish maw more realistic than other lower-priced cultivated meat products such as beef or chicken.