A Norwegian startup is turning dry deserts into fertile cropland

A Norwegian startup is turning dry deserts into fertile cropland 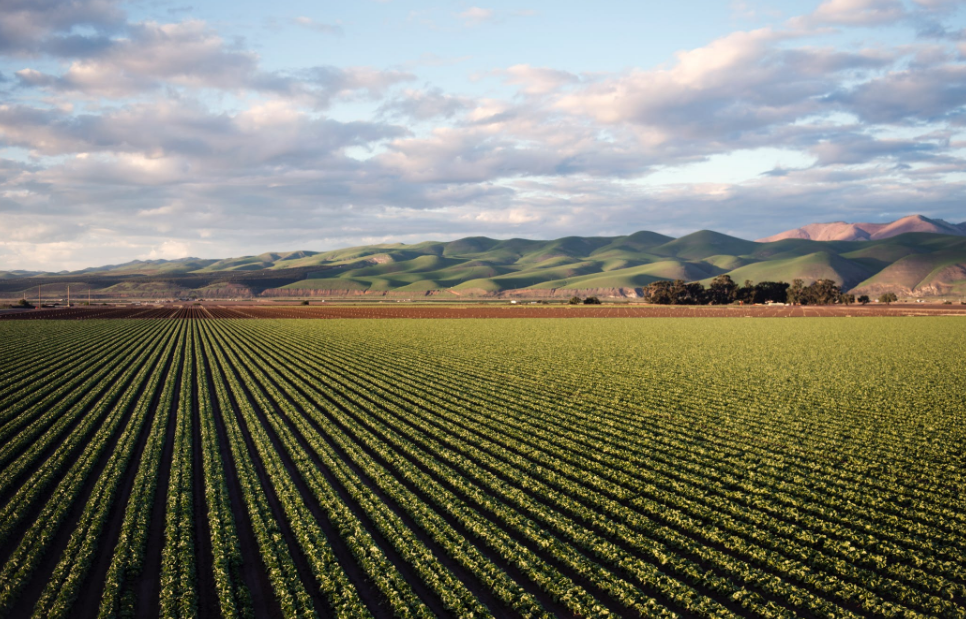 The UN population forecast predicts that by 2050 there will be almost 10 billion people on the planet. They’ll live mostly in cities and have an older median age than the current global population. One looming questions is, what will they eat?

The Green Revolution of the 1960s used selective breeding to double crop yields of rice and wheat in some areas of the world, rescuing millions of people from food shortages and even famine. Now, the fast-growing global population combined with the impact of climate change on our ability to produce food—increased droughts and extreme weather events many crops can’t withstand—points to the need for another green revolution.

Luckily there’s already one underway. It’s more decentralized than the last, which makes sense given there are different challenges surfacing in different parts of the world. A Norwegian startup called Desert Control has a running start on solving a problem that’s only likely to get worse with time.

Desertification—human and climate-caused degradation of land in dry areas—is on the rise in multiple parts of the world; more than two billion hectares of land that was once productive has been degraded. That’s an area twice the size of China. Meanwhile, the UN estimates that by 2030 we’ll need an additional 300 million hectares of land for food production.

Here’s how it works.

Sandy soil doesn’t retain water and nutrients; they run right through it and end up in the groundwater below. Desert Control developed a substance it calls Liquid Nanoclay (LNC), which coats sand particles with a layer of clay 1.5 nanometers thick. The coating allows moisture to stick and absorb to the sand. That means water and nutrients stick around, too, creating ideal conditions for plants to grow.

Picture the technology as a sort of giant sponge inserted just below ground level. LNC is sprayed onto land using traditional irrigation systems (like sprinklers), saturating the soil down to the root level of the plants that will be grown there. The “sponge” holds moisture within itself—as sponges do—keeping that moisture from filtering down deeper where it would no longer reach plants’ roots, and enhancing the effects of fertilizer. There are no chemicals involved, just clay and water.

Perhaps most amazingly, it only takes seven hours to transform a piece of land from arid to arable with LNC application.

According to Desert Control’s website, a field test near Abu Dhabi yielded cauliflowers and carrots that were 108 percent bigger than those in the control area, and field tests in Egypt documented a four-fold increase in the yield of wheat. Most recently, LNC was used to grow watermelon, pearl millet, and zucchini in the desert outside Dubai.

Adding clay to soil isn’t a new idea; farmers have been doing it for centuries. What’s new is breaking the clay down to a nanoparticle level and getting a liquid substance that can be easily sprayed onto land. Farmers traditionally used heavy machinery to mix clay into soil; this way uses a lot less clay (10 times less, by the company’s estimate), and is more effective to boot.

Having plants on a stretch of land brings its temperature down and helps stop soil erosion, meaning Desert Control’s solution, if widely implemented, would truly, well, control the desert.

So why isn’t this herald of the 21st-century green revolution being shipped out and sprayed down as fast as the company can manage?

The answer, as is unfortunately often the answer with new technologies, is cost. Treating arid land with LNC costs $2 to $5 per square meter, far more than many farmers can afford. There are also still some uncertainties around whether the treatment impacts the broader ecosystem in any negative ways.

Desert Control is currently working on scaling up its production operations and bringing LNC’s costs down, hoping to ultimately make the product affordable to farmers in low-income countries.

This story was republished from SingularityHub. Read the original article here.