5 reasons we need to start nurturing – and eating – weeds

5 reasons we need to start nurturing – and eating – weeds 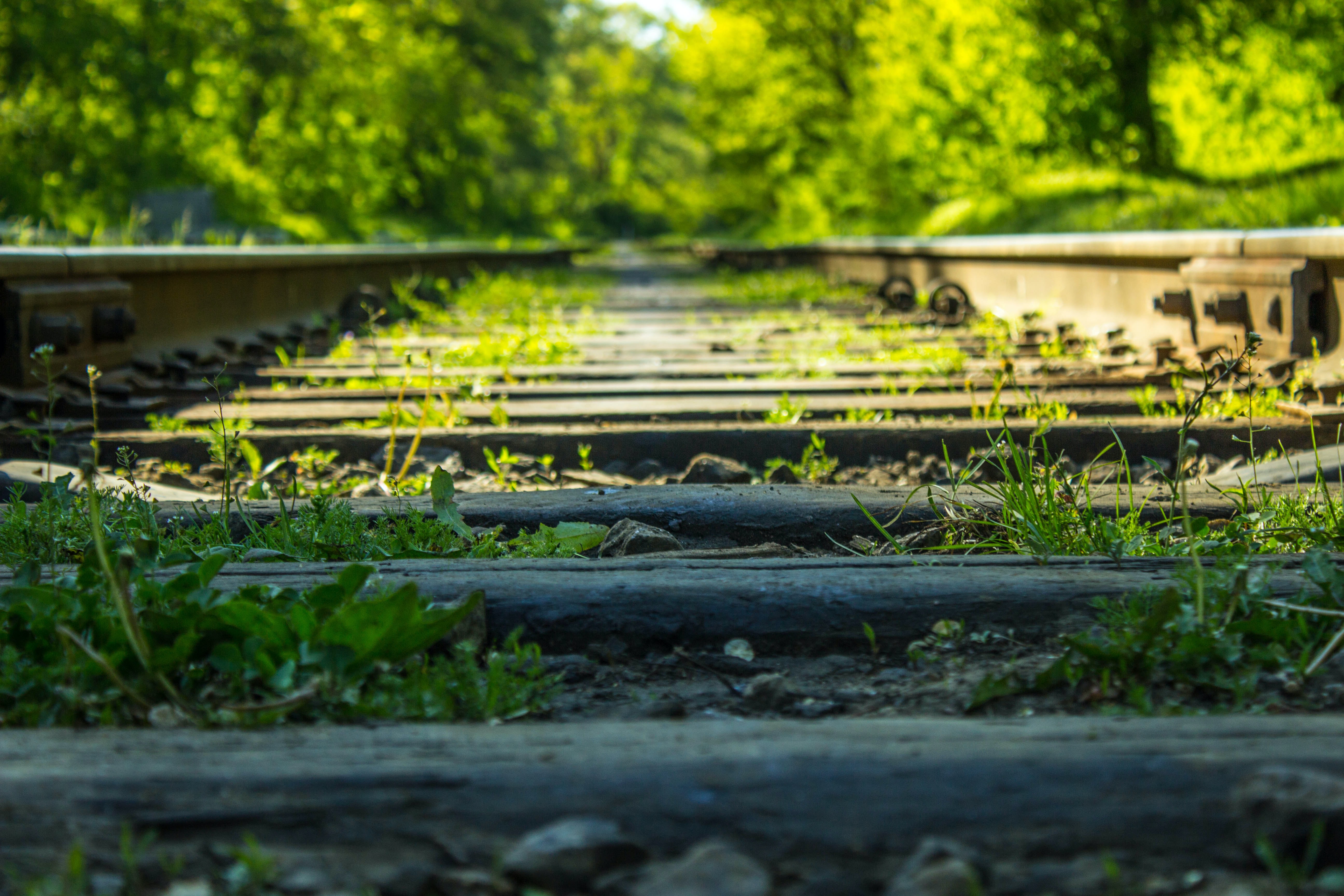 A “plant whose virtues have not yet been discovered” was how the 19th-century American poet, Ralph Waldo Emerson, described a weed – and he may have been on to something.

Finding new plant-based foods is becoming increasingly urgent with the world’s population forecast to grow by two billion in the next 30 years. While farming animals for meat generates 14.5% of total global greenhouse emissions, weeds capture carbon from the atmosphere and can therefore help to control climate change.

Of course, not all wild plants are safe to consume – some are poisonous. You should always check with a reliable source before eating them. Many countries also have laws against harvesting some wild plants, so the best advice is to check before you pick.

The World Economic Forum’s recent virtual event, Bold Actions for Food as a Force for Good, was asking how food systems can be improved to feed the extra mouths, including looking at alternative food sources.

Here, we highlight five reasons why weeds could be the future of food.

Weeds thrive in harsh conditions and are more resilient than garden or crop plants. Take Kochia, or ‘field caviar’, which can survive in a wide range of temperatures and do without moisture, yet produces 50,000 seeds per plant which are used to make a garnish in Japan.

2. They can be rich in nutrients

Once their sting has been neutralized by cooking, nettles are a source of calcium, iron, magnesium as well as vitamin C. Purslane is a tasty addition to salads and is rich in vitamins as well as high in Omega-3 fatty acids.

3. We need to diversify our diets

Today, just 120 plant species are grown for human food, nine of which account for three-quarters of our plant-based energy intake, according to the Food and Agriculture Organization of the United Nations. To reduce the environmental impact of intensive farming, experts have identified 50 new plant-based foods including algae and cacti.

4. They know more about the soil than we do

“Weeds are an index of what is wrong and – and sometimes what is right – with the soil,” says Charles Walters, author of Weeds: Control without Poisons.

For example, ragweed is a sign of potassium deficiency, while bitterweed grows where soil is poorly drained. Even when we can’t eat them, weeds can help us grow more food.

The leaves of wild garlic add a punch of flavour to salads, as do sweet young dandelion leaves which contain more beta-carotene than carrots. Antioxidant-rich sorrel adds a lemony flavour to salads and chickweed can be used as a spinach substitute.

This article was first published by the World Economic Forum.