Why is Agriculture Important?

Why is Agriculture Important? 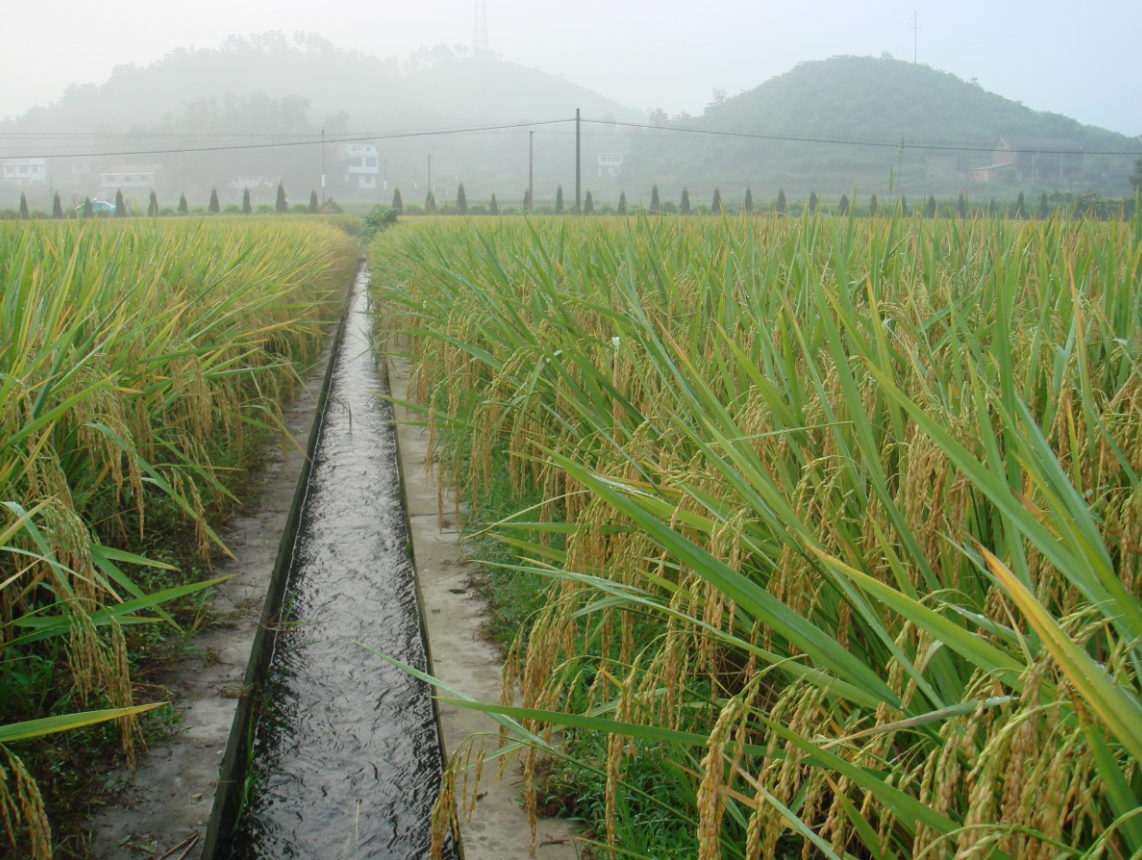 The history of human civilization is brimming with numerous inventions that have changed the course of development. The advent and impact of agriculture is undoubtedly one such invention that has rippled through the centuries.

Before humans began practicing agriculture 12,000 years ago, we were a nomadic species with impermanent lifestyles. Agriculture allowed our ancestors to settle down in various locations around the planet, and give rise to civilizations that would stand the test of time.

In the following article, we highlight the importance of agriculture in the modern world and discuss the many factors that make it invaluable to our collective survival.

Agriculture can be defined as the science and art of growing various crops, cultivating the soil for the growth of crops, and the practice of rearing livestock for consumption. The practice of agriculture allows us to utilize various plant and animal products for nutrition, as well as produce tertiary products that can be used in other avenues.

This includes meeting basic necessities such as clothing and shelter, as well as creating other ancillary products that are beyond the scope of mere survival.

Agricultural sector development is one of the main concerns in food security, particularly to developed countries as they work to increase food production for the growing population. Agricultural commodities are essential for non-food industries as well, such as textiles, timber, and products for international trade.

A large number of raw materials utilized in various industries are derived from the agricultural sector. This includes palm oil, wood, sugar, and cotton. Each of these raw materials are vital to numerous industries and are responsible for the production of crucial components such as diesel fuel, pharmaceuticals, clothes, plastics, and many more.

In fact, there is a direct correlation between the economic health of a nation and the volume/diversity of raw materials it can produce.

As the various countries around the world are ecologically diverse in their own ways, it is unlikely that any one country is capable of producing all the raw materials required by the nation. This is why trading raw materials derived from agriculture is one of the most important elements of international trade.

Countries that have excess volumes of a particular raw material can trade with other countries in order to obtain materials that are in shortage. Excess raw materials can also be traded for profits that can be utilized for various avenues based on the necessities of the country. If the agricultural sector is mismanaged or ignored, it can lead to huge economic losses for the nation. This is why agriculture is so important even when considering the economics of trade.

Developing countries across the planet are still very much bound to an agrarian way of life. The agricultural sector continues to support and offer employment to a large section of population in these regions. In fact, the agricultural industry is actually booming in various nations around the world today.

The development of agricultural technology has given rise to a diverse range of employment opportunities within the industry. Apart from being a farmer, individuals can also work as harvesters, technicians, and scientists in order to further promote agriculture.

Thanks to the prevalence of the agriculture industry, unemployment rates in under-developed and developing nations can be kept in check for the foreseeable future. Studies have also suggested that focusing on agriculture in developing regions can help reduce poverty levels.

Focusing on agriculture in these countries may be more effective than investing in other sectors such as infrastructure or manufacturing sectors.

Apart from the various economic factors mentioned above, the single most important benefit of a thriving agricultural sector is the production of food.

This is why it has become vital to focus on innovation within the agricultural sector. The rise of modern farming methods such as hydroponics and aquaponics offers hope for farmers around the world.

These methods help to take the environment out of the equation and ensure that the focus remains on growing healthy and nutritious produce. The continued focus on such practices is crucial not just for the agricultural industry, but for our species as a collective as well.

Many of the modern technological innovations have emerged from or have practical applications  in agriculture, for instance, gene editing and artificial intelligence. The necessity to innovate within the agricultural industry due to environmental degradation has added impetus to the development of these technologies.

These technologies have been used to improve the productivity of farmers, boost yields, lower dependency on water, and reduce the negative ecological impacts of agriculture. Thus we see that the agricultural industry and the technological sector are developing alongside one another, thereby leading to massive benefits experienced by the human race as a whole.

Most developing countries derive a vast majority of their national income from the export of agricultural products.

Agriculture remains a crucial part of the economic plans of developing countries even as their dependence on farming to sustain the local population has declined.

Overall Development of a Country

The overall development of a country, especially that of developing nations, is known to be directly linked to the health of its agricultural sector. Agriculture influences the trade, employment, and national revenue of a country.

When each of these markers are held in good stead, it can be hugely beneficial for a nation. Not only does this lead to the reduction in poverty levels, but it invariably boosts economic growth as well.

The manner in which agriculture is conducted in a region has the power to either boost or diminish the health of the environment. For example, when farmers of a country understand the importance of maintaining biodiversity through their agricultural practice, it can have massive benefits for the ecosystem.

Specifically, it is seen that healthy agricultural practices can lead to healthier soil conditions, lower levels of soil erosion, improved water conservation, and preservation of crucial pollinators. All these factors have a tremendous positive impact on the environment, not to mention the benefits seen in the health of the plants produced within the agricultural sector.

Another factor that not many consider when examining the agricultural sector is its direct relation to matters of war and national defense. A country that has a booming and self-sufficient agricultural industry can be more confident in its sustainability during times of crisis.

Historically speaking, the need for land to produce more food has been the driving factor for many wars as well. If the agricultural sector of a region is self-sufficient, however, it drastically diminishes the validity of this stance and promotes peace as a byproduct.

Last but not the least, it is safe to say that the state of the agriculture industry tends to directly reflect and impact our own future as a species. With the degradation of the environment due to global warming, the first casualty is agriculture.

If we are unable to boost the health of the agricultural industry, it will invariably lead to the collapse of our own societies and economies. Maintaining the health of this one industry will therefore be beneficial to all industries across the planet.

When agricultural practices were first developed a dozen millennia ago, its impact on the future of our planet was inconceivable. Today, agriculture is not only responsible for feeding us, but it also impacts our economies and nearly every other industry in the market.

Additionally, the destruction we are causing to our planet has started to take an unbearable toll on this invaluable industry. This is why many scientists consider this point in time to be critical not just for agriculture but for our species. If we can keep this industry thriving over the next century, we are sure to thrive alongside it as well.