Bluegills in Aquaponics - Why They Are a Choice Fish to Grow

Bluegills in Aquaponics - Why They Are a Choice Fish to Grow 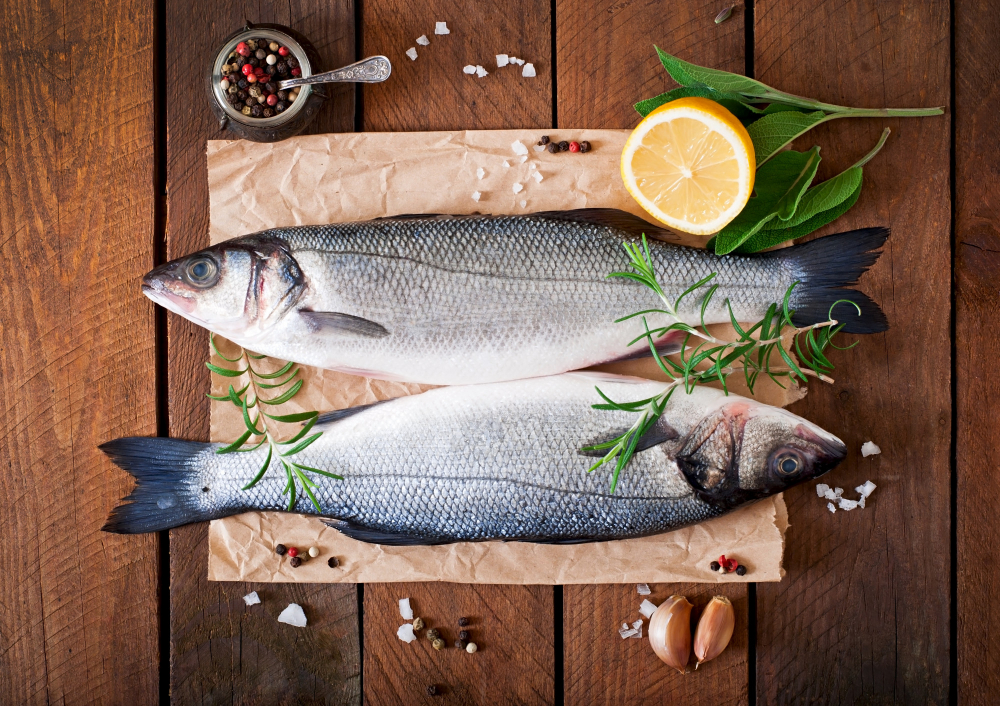 Aquaponics is the practice of growing plants in water instead of soil, while fish also live in that same water. The basic idea is that the waste from the fish feed the plants their essential nutrients, while the plants purify the water for the fish.

One of the considerations you need to make when setting up an aquaponic farm is what kind of fish for aquaponics to use. There are a lot of fish that are well-suited to aquaponics, such as goldfish, tilapia, and koi. Here we explore the bluegill, and see why bluegill aquaponics is such a natural choice to make.

Bluegills are one of the most popular types of fish to grow in an aquaponics system. They are small freshwater fish that measure approximately 5 - 12 inches, and weigh around 1 lb. They have an oval shape, and are usually a dark green color, with darker vertical stripes.

Bluegills like to live in shallow waters, surrounded by plenty of vegetation and hiding places such as logs. This makes bluegills one of the best fish to raise in a aquaponics system - their natural habitat is markedly similar to that of the aquaponic set up. Moreover, bluegills are known to be quite sturdy, and can peacefully coexist with other fish, such as largemouth bass, catfish, and goldfish - both of which are also popular choices for aquaponic systems.

A Closer Look at Bluegills

Feeding times tend to cluster around dawn and dusk. Bluegill in aquaponic settings will need to be fed by the farmer. Depending on how much time and money you want to invest in your aquaponics system, you can buy ready-made fish food or you can construct your own diet for them. Omnivorous fish do not require a lot of protein - aim for it to comprise about 30% of their diet.

In an aquaponics system, food can be sprinkled into the fish tank a few times a day, and the bluegill should be allowed to feed as much as they'd like in a 10 second time frame. After 10 seconds, scoop up the remaining food and remove it from the tank.

Having the right temperature for bluegill aquaponics is not a problem since they do best in cold water, but can also survive just fine in warm water, as long as the temperature doesn't rise too much. 18 to 26 degrees Celsius seems to be the optimal range.

Temperature affects oxygen levels in the tank - a higher temperature means lower oxygen saturation. Bluegill fish need high oxygen saturation levels to thrive, so it is worth taking extra care in the summer to ensure the temperature remains stable and doesn't rise to adversely affect their wellbeing. Similarly, the pH remains above 6 for optimal bluegill health.

Bluegill grow relatively fast. In just one year, they can reach a weight of one pound and a length of up to 12 inches. It takes two years for them to reach breeding size if they are properly looked after and fed. Their length makes them ideal for storage in DIY fish tanks, and also means they are big enough to fill a plate, but not overwhelm it.

Bluegill fish are omnivorous. In situ, they typically subsist on a diet of insects, snails, zooplankton (a favorite of baby bluefish), and other fish and their eggs. Vegetation and algae are also on the menu at times, but only when there isn't another more appetizing option available.

The more fish you have in your aquaponic system, the less they grow. This is because they are competing over feed and space, and so will remain on the smaller side. Young bluegills need to eat about 7% of their body weight every day. This percentage decreases, however, as they mature into adulthood.

The typical bluegill lifespan is cut short due to harsh conditions. However, in aquaponic systems, where there is no risk of predation or shortage of food, you can expect these fish to live up to 5 or 6 years.

Three main subspecies of bluegill are currently recognized. The northern bluegill, which is found in several freshwater bodies across the continent of North America. Conversely, the coppernose bluegill is more frequently seen in Florida, but has also been distributed to private ponds as an introduced species. There is also a Southwest subspecies which is very similar in appearance to the northern bluegill, but just smaller in size.

Why Raise Bluegills in Aquaponics Systems?

There are several reasons why bluegill aquaponics makes a lot of sense. Some have already been touched on previously.

One downside to keep in mind when deciding whether to use bluegill in your aquaponics system is that after breeding, they have the tendency to cannibalize their own young - meaning you will need to separate the eggs and babies into their own tanks so the adult fish don't eat them.

Requirements for Bluegill in Aquaponics System

Bluegill Aquaponics: The Future of Farming

If you're starting out in aquaponics and are looking for a reliable, low-maintenance fish, the bluegill is a good candidate, due to its natural suitability for the environment, peaceful nature, and meaty body composition.

Read more: What's the Difference of Aquaponics and Traditional Farming?