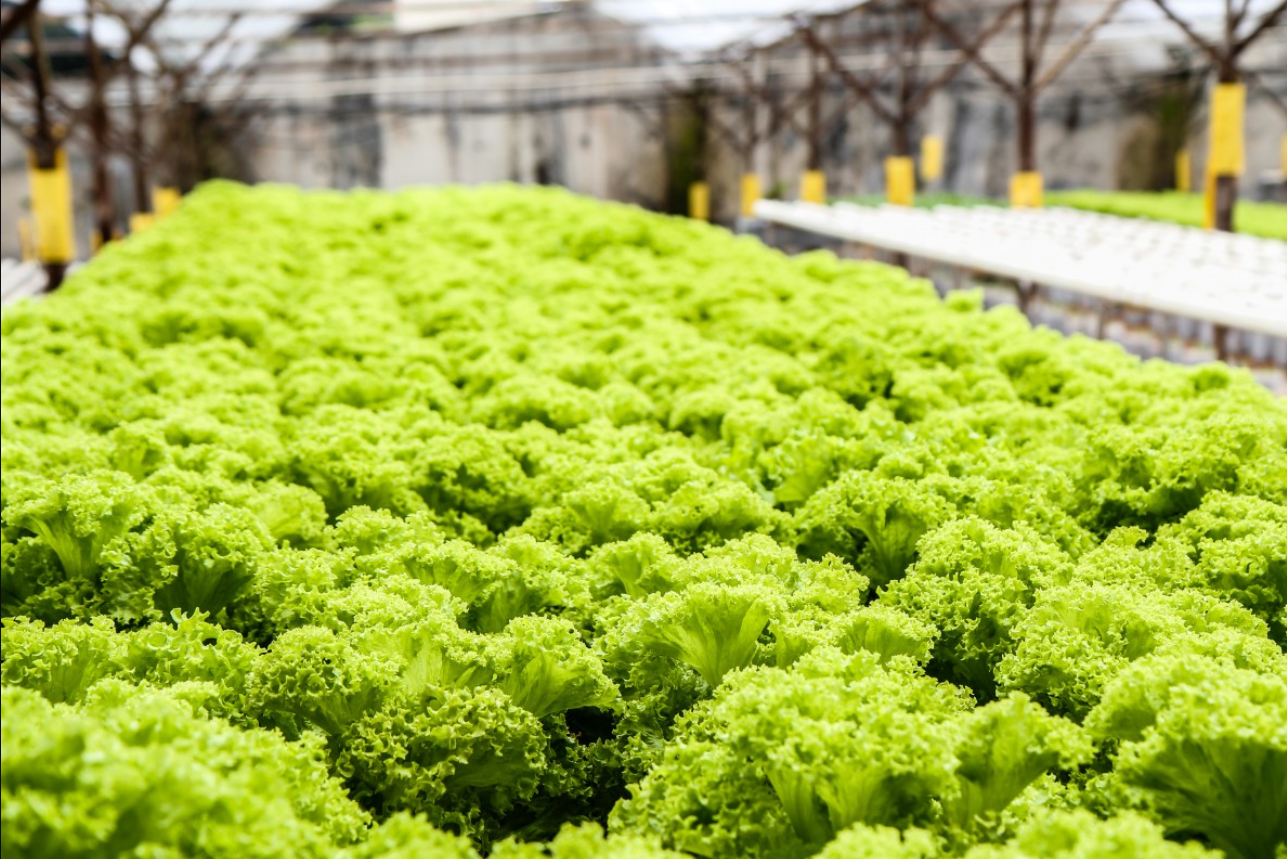 Rotary Hydroponics is a new method of growing fruits and vegetables that was inspired by NASA's Rotating hydroponic systems. It was initially developed for use on the International Space Station, but the applications of this new system clearly extend beyond growing produce in space.

This is why rotary hydroponics has become popular in recent times and is picking up traction in hydroponic farms around the world. We look at the dynamics of rotary hydroponic systems in this article, along with the potential of this space-age method of farming.

What is Rotary Hydroponics?

Rotary Hydroponics may have been inspired by NASA researchers, but the method truly found its footing when a company named Bace was established in 2018. This brand has created small-scale rotating hydroponic systems known as Rotofarms, and they can be purchased by farmers to establish their own rotary hydroponic setup with ease.

The base principles of rotary hydroponics is very similar to hydroponic farming in general. Soil is not used as a growing environment here, and is instead replaced with other mediums that maximize the potential of nutrient-rich water. The manner in which this method is executed, however, is vastly different in rotary hydroponics.

How Does a Rotary Hydroponics System Work?

The entirety of a rotary hydroponics farm is grown within a singular confined location. This casing is usually made from silicone, stainless steel, and glass that’s been smoked and strengthened.

Based on the requirements and scale of the farmer, the size of the rotary hydroponic farm tends to vary substantially. You can find a kitchen-sized version that’s ideal for a single household. These setups take up as little space as an average food cupboard, but have the potential to grow numerous fruits and vegetables.

For industrial establishments, there is the option of stacking together numerous large-scale industrial rotary hydroponic devices.

These setups are circular cases that include lighting systems attached internally. The circular growery rotates evenly, and this allows the plants to grow towards the light. During this process, all the plants receive an equal level of light and this allows for even growth as well.

Modern rotary hydroponic setups have become fully automated as well. You now have the option of controlling the farm using just a smartphone and not much else.

The Potential of Rotary Hydroponic Systems

It has been a long time coming, but the technological advancements of this era are finally starting to shape our agricultural practices as well. Thanks to NASA’s need to feed their astronauts in space with fresh produce, we now have a new method of growing plants on our planet that also helps to nourish it.