Precision Irrigation: What Is It and Is It Attainable?

Precision Irrigation: What Is It and Is It Attainable? 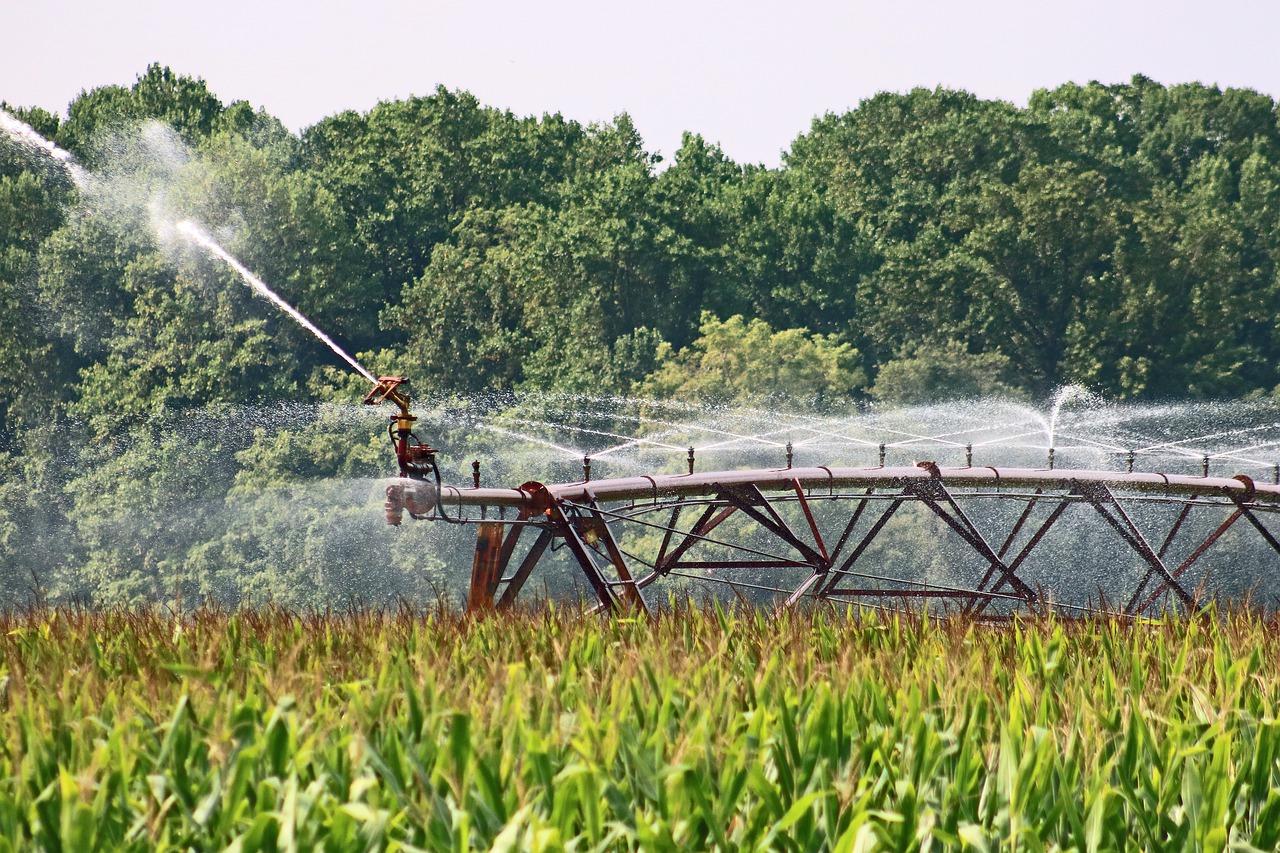 The agriculture industry currently accounts for 70% of all freshwater withdrawals around the world. The dependency on this vital resource is expected to climb to approximately 70% over the next three decades because of the expected surge in population.

What is Precision Irrigation?

Precision irrigation is an irrigation scheduling system that’s utilized to improve the root development process and reduce the overall wastage of water, nutrients and chemicals. The purpose of this process is to maximize the overall input utilization in the agricultural space.

There are four major types of precision irrigation currently in use around the world. We look at these variations in the section below.

Surface irrigation is reliant on the laws of gravity to help spread nutrition across the field. This method does not require any advanced methodologies, but instead relies on huge volumes of water for distribution. Farmers often utilize this method to tackle clay soils as it’s difficult to conduct surface irrigation on sandy surfaces.

Within surface irrigation, there are three major variants worth knowing about:

In sprinkler irrigation techniques, water is supplied to farmlands with the help of automated or manually operated mechanisms. Based on the type of crops being cultivated in a region, the sprinkler systems are installed to operate either seasonally or permanently.

Sprinklers are capable of performing a wide range of motions including moving forward, backwards, and rotating. They also differ greatly in terms of the quantity of water supplied to the plants in each sprinkle, and the type of pressure being created in the motion.

This method is not ideal for all types of crops as excessive water or pressure can destroy numerous plants. Sprinklers can also destroy flowers blooming on crops and thus have a negative effect on the pollination process. Even the amount of wind flowing through a region has a telling effect on the distribution process of sprinklers.

Drip irrigation, also known as trickle irrigation, relies on the use of tiny pipes placed systematically across the length and breadth of farmlands. A low pressure system is utilized to direct a steady drip of water across the farm in order to provide consistent nutrition to the plants.

This is a popular and effective method of irrigation as it substantially reduces the amount of water required to irrigate a stretch of land. The consistent flow of water also discourages the growth of weeds and preserves the condition of the farm.

The only real issue with this method has to do with blockages or damages caused to the drip irrigation system. This, however, can be solved to timely maintenance.

Subsurface irrigation is also known as underground drip irrigation and it utilizes pipes and drippers to provide water to the soil directly. As the moisture is supplied directly underground, it removes all chances of evaporation. Hence this method is considered to be the most effective when implemented well.

There are numerous benefits to using precision irrigation techniques on farmlands. This includes:

We cannot be careless when it comes to the utilization of water for agriculture. It’s a precious resource that needs to be maximized to its fullest. Precision irrigation techniques allow farmers to achieve exactly this in order to best serve the needs of their crops and our collective futures.